Next Med: New technology and techniques 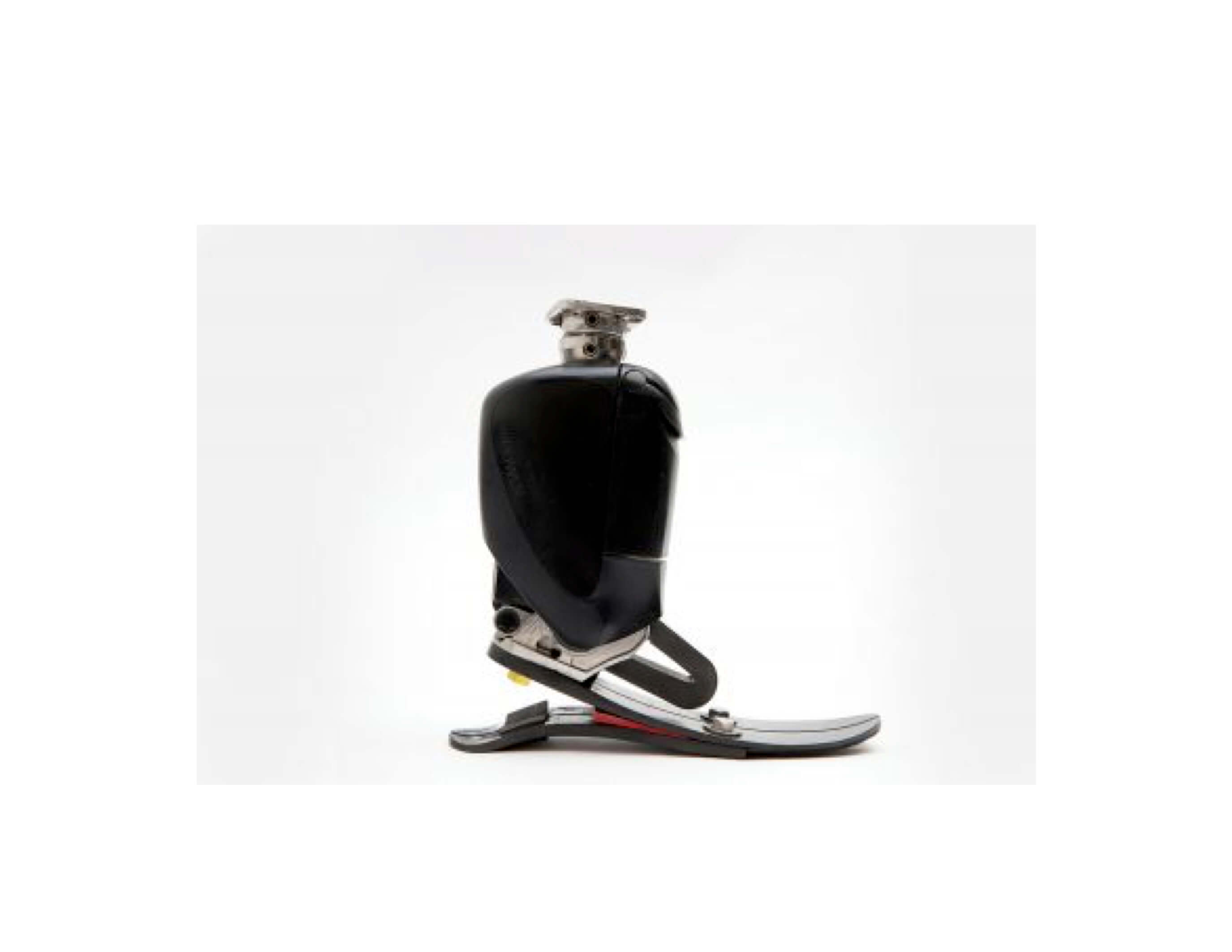 For amputees, finding the best prosthetic for their lifestyle can be a challenge, but most agree that the closer the device comes to mimicking its biological counterpart, the better.

That’s the thinking behind Empower, the only lower leg prosthetic with an active ankle joint. Now in its third generation, the prosthetic was originally designed by MIT biophysicist and mechanical engineer Hugh Herr—himself a double amputee—and is now distributed by the German prosthetic company, Ottobock.

What sets the battery-powered device apart is the way it propels the foot forward, said Danielle Melton, M.D., director of the Amputee and Orthotics and Prosthetics Program at TIRR Memorial Hermann and physical medicine and rehabilitation physician with McGovern Medical School at UTHealth/UT Physicians.

“It’s the only powered ankle that does plantar flexion— the ‘step off’ movement,” said Melton, the principal investigator for a recent pilot study of the device at TIRR and UTHealth. “Most prosthetic feet are stationary, and more advanced feet use hydraulics or are external-powered to allow more movement. The Empower is unique in that it actually powers the amputee forward.”

That propulsion imitates life-like movement of lost muscles and tendons, which is said to normalize gait, reduce stress on joints and help wearers with longer distances and uneven ground. But the device is not ideal for everybody, as it is heavier than a typical prosthetic foot and produces a motor-like noise.

“The patient population that I think it benefits most are the healthy, very active patients who walk a lot on uneven terrain and out in the community,” Melton said. “The Empower supplies the energy, or power, that otherwise they would have to exert to walk those steps, so it decreases fatigue and improves walking speed, walking distance and reduces pain in their sound leg, particularly for those walking 10,000 steps a day or more.”

Another study comparing gait movement while wearing the Empower ankle is scheduled to begin at TIRR in the near future.