Anti-aging claims “have virtually no basis in reality" 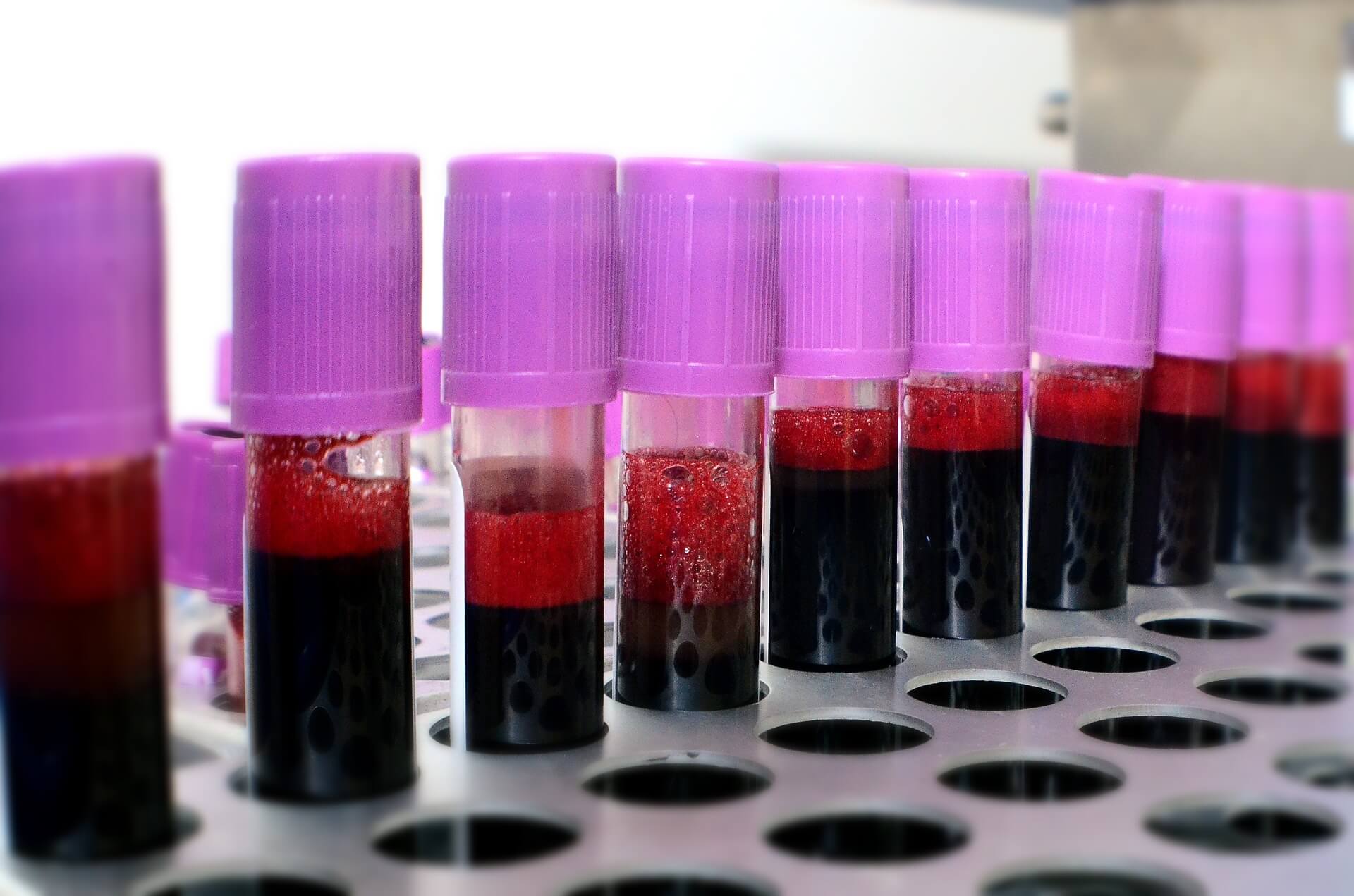 The U.S. Food and Drug Administration (FDA) has issued an official warning against the use of plasma infusions from “young blood” donors as anti-aging treatments.

“There is no proven clinical benefit of infusion of plasma from young donors to cure, mitigate, treat, or prevent these conditions, and there are risks associated with the use of any plasma product,” Gottlieb said in a statement on February 19, 2019. “Our concerns regarding treatments using plasma from young donors are heightened by the fact that there is no compelling clinical evidence on its efficacy, nor is there information on appropriate dosing for treatment of the conditions for which these products are being advertised. Plasma is not FDA-recognized or approved to treat conditions such as normal aging or memory loss, or other diseases like Alzheimer’s or Parkinson’s disease.”

Plasma is the straw-colored liquid component of blood that contains a wealth of antibodies, glucose, clotting factors, electrolytes and hormones and, therefore, is considered “the gift of life.” Plasma has many legitimate clinical uses in treating serious health problems—including emergency situations (such as trauma and burns) and rare chronic conditions (such as autoimmune disorders and hemophilia).

But over the years, companies have turned a profit selling this liquid gold—offering plasma transfusions from young blood donors to people seeking to cheat aging, even though there’s no scientific evidence to support those claims.

One of these companies—Ambrosia, a private clinic based in Monterey, California, that was shut down after the FDA’s announcement—charged patients a staggering $8,000 for a liter of young plasma and $12,000 for two liters for intravenous treatments purporting anti-aging benefits.

There have been a series of scientific papers published in high-profile journals that used the same “young blood” theory to conduct experiments in mice. For example, in 2013, scientists from Stanford University published a study in Cell in which they conjoined the veins of older mice to younger mice to circulate blood between the rodents. The results showed that a specific component in young blood had anti-aging benefits for older mice, sparking mainstream interest in potentially reversing aging in humans.

“What they found is, by using very specific measures, that they could see to some extent that if you had young blood in an older mouse, there were certain parameters and certain features of aging that were very slightly modified,” said Margaret Goodell, Ph.D., professor and director of the Stem Cells and Regenerative Medicine Center (STaR) at Baylor College of Medicine. “Vice versa, you could take blood from an old mouse and put it into a younger mouse, and there were features of aging that you could now see in the young mouse. That led to the idea that there’s something circulating in the blood that is associated with age that you can make you younger or older, depending on which direction it goes.”

However, these fountain-of-youth medical treatment claims “have virtually no basis in reality,” Goodell said.

“There’s a hunger in our culture for any anti-aging therapy,” she said. “Everyone wants to try something new, and this sounds kind of cool as if there’s something magical in the blood of young people. It would be great if it were true, but it’s just not. Frankly, what boggles my mind is the amount of money they’re charging for these things.”

Even scientists who had done some of these early studies would argue, she said, that if there is any anti-aging effect at all, it’s very small and very transient.

“You could imagine if there’s a grain of reality to what is going on, that—at best—somebody might have a very transient, extremely minor effect that you’re not really going to be able to detect,” Goodell said. “That’s going to be gone in, say, a week after the transfusion is done. How often would you have to do these transfusions and at what cost for it to have an effect? It’s just not possible.”

Over at least the last eight decades, there has been a surge in research aimed at understanding the fundamental mechanisms of aging and the possibility of slowing down the process. The National Institutes of Health spent an estimated $8.1 billion on aging, dementia and Alzheimer’s disease research in 2018, according to the NIH’s Research Portfolio Online Reporting Tools.

The 2019 budget for these conditions and diseases is expected to be less, which creates a more difficult funding challenge for researchers.

“In real science, we’re always struggling for funding to do what we think is good, quality research experiments,” Goodell said. “I work on aging myself and its impact on stem cells, as do many other labs. We’re always scrounging around for dollars here and there. Then I see people spending $8,000 on infusing plasma and the other people doing that. If we had 10 of them, that’s $80,000 I could put to really great use in a lab. I feel like it’s a terrible waste of money that’s going into the pockets of charlatans.”