Does a new Alzheimer’s study hold the secret to early diagnosis?

Does a new Alzheimer’s study hold the secret to early diagnosis? 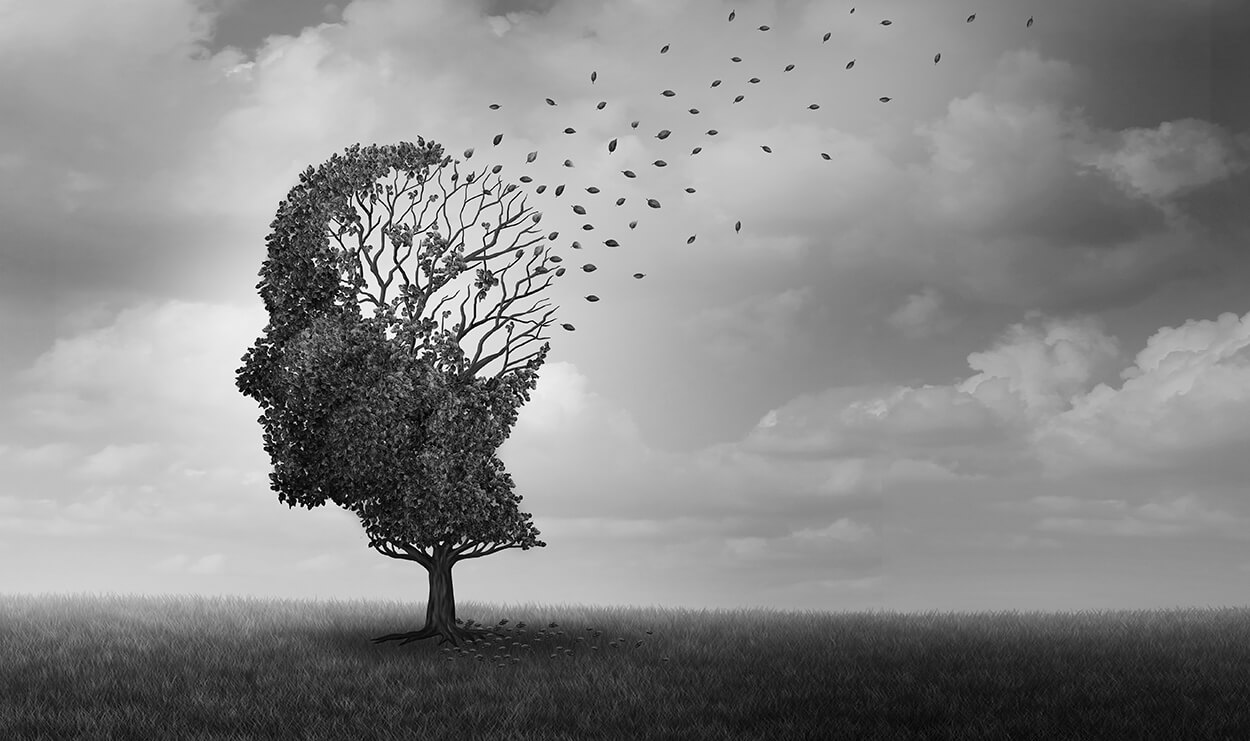 Early detection of Alzheimer’s would be the holy grail for aging Americans, as one in 10 people age 65 and older is afflicted with the degenerative brain disease. After decades of costly clinical trials, however, Alzheimer’s research remains riddled with setbacks and failures.

But in February, researchers in Europe and Australia published a study in Science Advances that showed 10 different plasma proteins helped determine which people are likely to develop Alzheimer’s. Individuals with high levels of beta-amyloid in their brains— a protein fragment that accumulates and kills brain cells— were classified as having preclinical Alzheimer’s.

The study, which compared 238 cognitively healthy individuals, offers a glimmer of hope in a field with no survivors.

How could this study improve the detection and treatment of Alzheimer’s in the future?

Previous generations assumed that if individuals were cognitively unimpaired, they didn’t have beta-amyloid in their brains. However, positron emission tomography (PET) scans debunked that notion. Researchers can now capture high-quality images of amyloid plaques in the brain and show the presence of beta-amyloid even in the brains of cognitively healthy patients.

A blood test to screen for preclinical Alzheimer’s—much like routine blood tests to measure cholesterol or glucose levels—could be inexpensive and widely available.

“It would be nice if we could draw a blood test when you’re 50 or 60, monitor you every five years, be alerted of your amyloid levels, and [prescribe] a pill or infusion that’s going to help stave off Alzheimer’s,” said Joseph Shimon Kass, M.D., director of neurology at Baylor College of Medicine’s Alzheimer’s Disease and Memory Disorders Center. “We’re nowhere near that, but this study brings us closer to that possibility.”

Given that biological changes occur in the brain 10 to 20 years before there are any clinical symptoms of Alzheimer’s, early detection could also help alleviate the economic burden the disease weighs on the health care system.

“Financially, if all Americans today who have Alzheimer’s or who will get Alzheimer’s were diagnosed in the mild cognitive impairment stage (before they develop full-blown dementia), it could collectively save up to $7.9 trillion in health and long-term care cost,” said Julie Kutac, Ph.D., professional education and research specialist at the Alzheimer’s Association’s Houston & Southeast Texas Chapter.

How is the new blood test different?

Researchers claim that theirs is the first study to consistently use non-targeted techniques to analyze any protein that could potentially serve as a biomarker throughout the different phases of testing. Instead of searching for specific proteins researchers believe are associated with Alzheimer’s, a non-targeted approach can measure many more proteins.

Scientists found 560 proteins associated with beta-amyloid pathology, then narrowed it down to 10 proteins that helped them determine which cognitively unimpaired individuals in the study had high enough levels of beta-amyloid in their brains to qualify as preclinical Alzheimer’s.

What are the caveats of the new study?

This test “probably has some value,” said Joseph C. Masdeu, M.D., Ph.D., director of the Houston Methodist Nantz National Alzheimer Center, but additional studies with larger sample groups will need to be performed to validate these claims.

Although the test had an overall accuracy of 89 percent and positive predictive value (meaning the chances that a patient receives a positive result) of 85 percent, the test groups were too small to make any profound pronouncements.

Nonetheless, this study is a step in the right direction.

“Research on this disease is moving faster now than ever before,” Masdeu said. “The data is coming in very quickly and, with it, the hope that we will very soon have something that we can offer our patients as a treatment.”