Astronauts could bring their kids to Mars through virtual reality

Astronauts could bring their kids to Mars through virtual reality 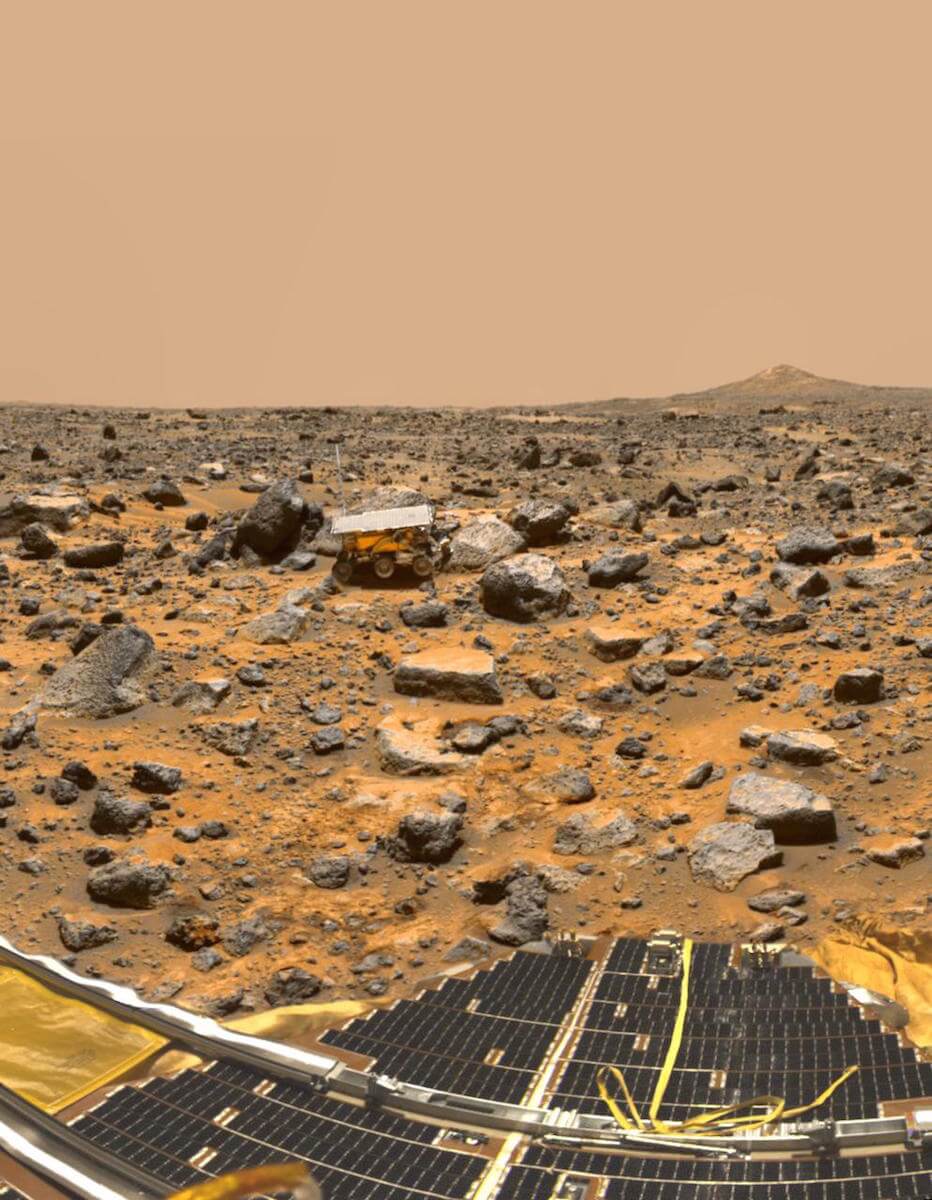 Within the next two decades, NASA hopes to launch a human mission to Mars. The roundtrip journey could take an estimated 21 months and experts have predicted a critical need for mental health support for the astronauts who experience the extreme isolation.

That focus on the crew’s overall well-being was a major theme of a recent workshop hosted by Baylor College of Medicine’s Translational Research Institute for Space Health (TRISH) and Z3VR, a Houston-based digital therapeutics company. Speakers during the daylong event, streamed live online, addressed how extended augmented reality tools could support the health of astronauts during long-duration space travel—particularly in the areas of emotional and mental support.

One of the more thought-provoking suggestions? Avatars. 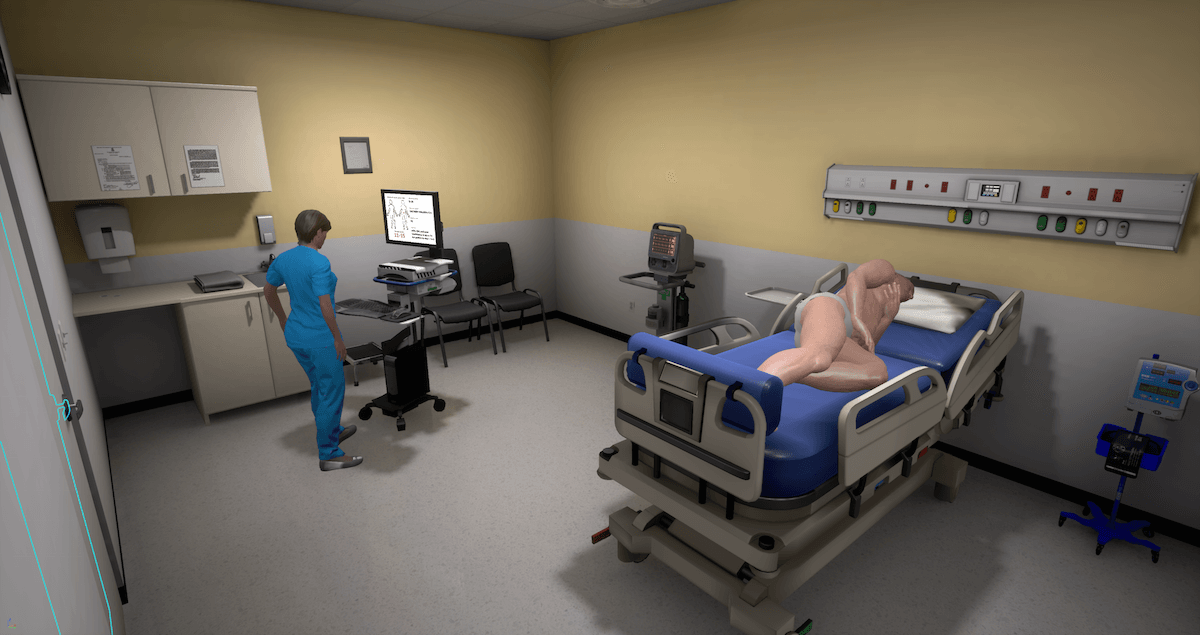 An image of a virtual reality hospital room with a VR patient and nurse created by HTX Labs. (Credit: HTX Labs)

In the computing world, avatars are graphical representations of a user or that person’s alter ego. Through virtual reality technologies, these representations can take on 3-D forms so remarkably realistic that they could be the next best thing to physically having one’s relatives join them in space.

“I’m often thinking about the big picture and the grand vision of what this technology could provide for humans,” Fadul said during a follow-up discussion at the HTX Labs offices in Houston’s Montrose neighborhood. “For the seminar, I wanted to discuss our experiences with immersive training, all of the different variables that we’ve had experience with so far and also what lessons we have learned that could be applied to this long-term vision of humans in space—which is such an exciting thing.”

Fadul, who is responsible for developing virtual reality experiences at HTX Labs from a creative design perspective through user interface and user experience (UI/UX) technologies, said that VR capabilities have become so advanced that a fully immersive experience is now possible. Operating a high-grade headset—HTX Labs uses one called the HTC Vive—users can be transported through sight, sound and, in many cases, touch, to entirely new realities.

“A lot of people think of VR and have experienced VR as if it was just a new screen—a new display—and it makes sense. It’s definitely a very immersive screen, but not only does it display information, it also enables you to perform behaviors within that virtual world—and I think that’s the part that’s particularly significant. It’s not just about consuming content, but also about being able to provide agency, which adds to the level of engagement,” Fadul said.

He added that “being a full human in a simulation” has therapeutic benefits.

“That’s a pretty impactful thing—and for people who are going to space, where isolation and the extreme conditions will be highly prevalent, there are a lot of applications there,” Fadul said.

Research has shown that VR technology can help combat loneliness among seniors. In a Massachusetts Institute of Technology (MIT) study published in 2018, older participants who had access to a provided virtual reality system reported less social isolation, were less likely to show signs of depression and reported better overall well-being than those who did not use VR. Most of the systems provided in these settings transported individuals to a new environment or experience. The VR company Rendever, for example, uses the technology to give residents in assisted living and senior care facilities access to a bucket list adventure, an exotic locale or even their old neighborhood.

What Fadul is proposing is that NASA take it a step further for a Mars mission by creating something like the ultimate personalized VR. One of the applications he envisions would allow an astronaut to bring avatars of loved ones—partners or children or friends—as envoys of comfort during the long journey. Through a virtual reality headset, the astronaut could potentially be transported into a VR copy of his or her home to eat a meal with their partner or walk into their children’s rooms and read a bedtime story.

Fadul has made avatars of his 15-month-old son during different stages of his development so that someday his son could have the experience of going back in time. He said that for someone who works to create life-like virtual humans for a living, it’s been fascinating to watch his own son grow and develop.

“There is something to be said about seeing his development, of watching him discover his own hands and then sort of modeling those things in the work I do,” Fadul said. “He’s just starting to understand language and, similarly, our virtual humans are starting to respond in those ways as well. So, it’s really remarkable—this sort of parallel process that’s happening.”

“You can walk around within our systems, use tools and actually communicate naturally with virtual humans; you could hold your virtual baby again, for example, things like that—that could be hugely therapeutic,” he said. “I think the opportunities that immersive technology offer might be the only ones that can address some of these issues. A book can only go so far, a photo can only go so far, but really getting that sense of connection might only be possible with these systems.”