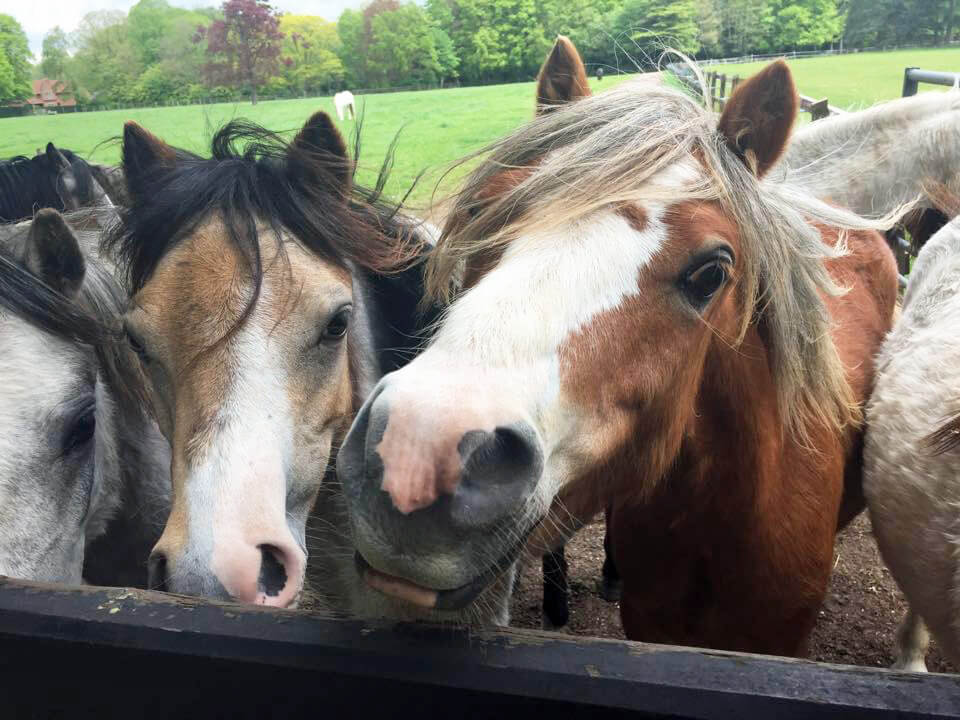 Flesh-eating bacteria may sound like something out of a movie, but the microorganisms can cause frighteningly real disease that can be deadly. Thanks to genetic sequencing, though, researchers at Houston Methodist Hospital are one step closer to asserting control over this potential killer.

Group A Streptococcus is the main cause of flesh-eating bacteria, which is also known as necrotizing myositis or necrotizing fasciitis.

“Fortunately, flesh-eating bacteria is relatively rare. In the case of group A strep, the frequency of serious invasive disease is approximately three cases per 100,000 people per year,” said James M. Musser, M.D., Ph.D., chairman of the department of pathology and genomic medicine at Houston Methodist. “Of those really serious, invasive cases, only about 20 percent of those will have the most severe form of disease, the necrotizing myositis or necrotizing fasciitis—but of those 20 percent—around 50 percent will die of this serious infection.”

The deadly aspects of the infection gained national attention when Jim Henson, creator of the Muppets, died of a similar form of the disease in 1990, Musser said.

“His death really put an exclamation mark on this disease,” Musser said. “Jim Henson died of a similar disease called necrotizing pneumonia which is caused by Group A strep. It is essentially the same disease as necrotizing myositis, except, in necrotizing pneumonia, it sets up shop and causes havoc in the lungs.”

Necrotizing myositis is contracted from human-to-human contact. At its worst, it can live and thrive in muscles which can cause the loss of limbs and death.

“One of the classic early warning signs is some sort of pain out of proportion to what one observes by just looking at a patient,” Musser said. “You may have twisted your ankle and the pain is excruciating to you, but it may not look that bad to someone else.”

Symptoms of necrotizing myositis or necrotizing fasciitis can be hard to recognize but develop rapidly, according to the Centers for Disease Control and Prevention. These symptoms can include, but are not limited to, a red or swollen area of the skin that spreads quickly as well as severe pain and fever.

Musser and his team at Houston Methodist have spent the past two years focusing on how Group A strep causes necrotizing myositis. A chance encounter with Andrew Waller, Ph.D., head of bacteriology at the Animal Health Trust in the United Kingdom, led to a breakthrough in their work in which they identified which genes comprise Group A strep.

“We noticed Dr. Waller and his group were having tremendous success in their work on strangles—equine distemper—which is the horse analog to human upper respiratory pharyngitis caused by Group A strep,” Musser said. “Dr. Waller’s group has been very successful in using this kind of technology to develop a Streptococcus equi vaccine to prevent strangles in horses. After discussing it with Dr. Waller, we thought this would be a powerful approach to use with Group A strep in humans.”

This graphical abstract, which shows how TraDIS works, was originally published in the Journal of Clinical Investigation.

Using the same technology, Musser and his team were able to sequence the Group A strep genome, which includes about 2,000 genes.

“The concept is that … if one had a way to rapidly inactivate each and every one of those [genes], we could then use that mutant library and then identify genes that are participating in certain diseases—in this case, flesh-eating necrotizing myositis,” Musser said. “Using this strategy, we can very rapidly identify this spectrum of genes that Group A strep requires for fitness in this particular type of disease.”

Sequencing the Group A strep genome gave Musser and his team a roadmap that brings the researchers one step closer to creating a vaccine for strep A.

“We still do not have a licensed vaccine for this pathogen, but we are using this kind of information for vaccine-related research,” Musser said. “I’m going to estimate that a licensed vaccine is about 10 years away—maybe 20. I always describe it as a very wily pathogen that has figured out a way to avoid us making a successful vaccine against it for over 100 years now, so it is a tough adversary.”