Mending a hole in the heart

Mending a hole in the heart 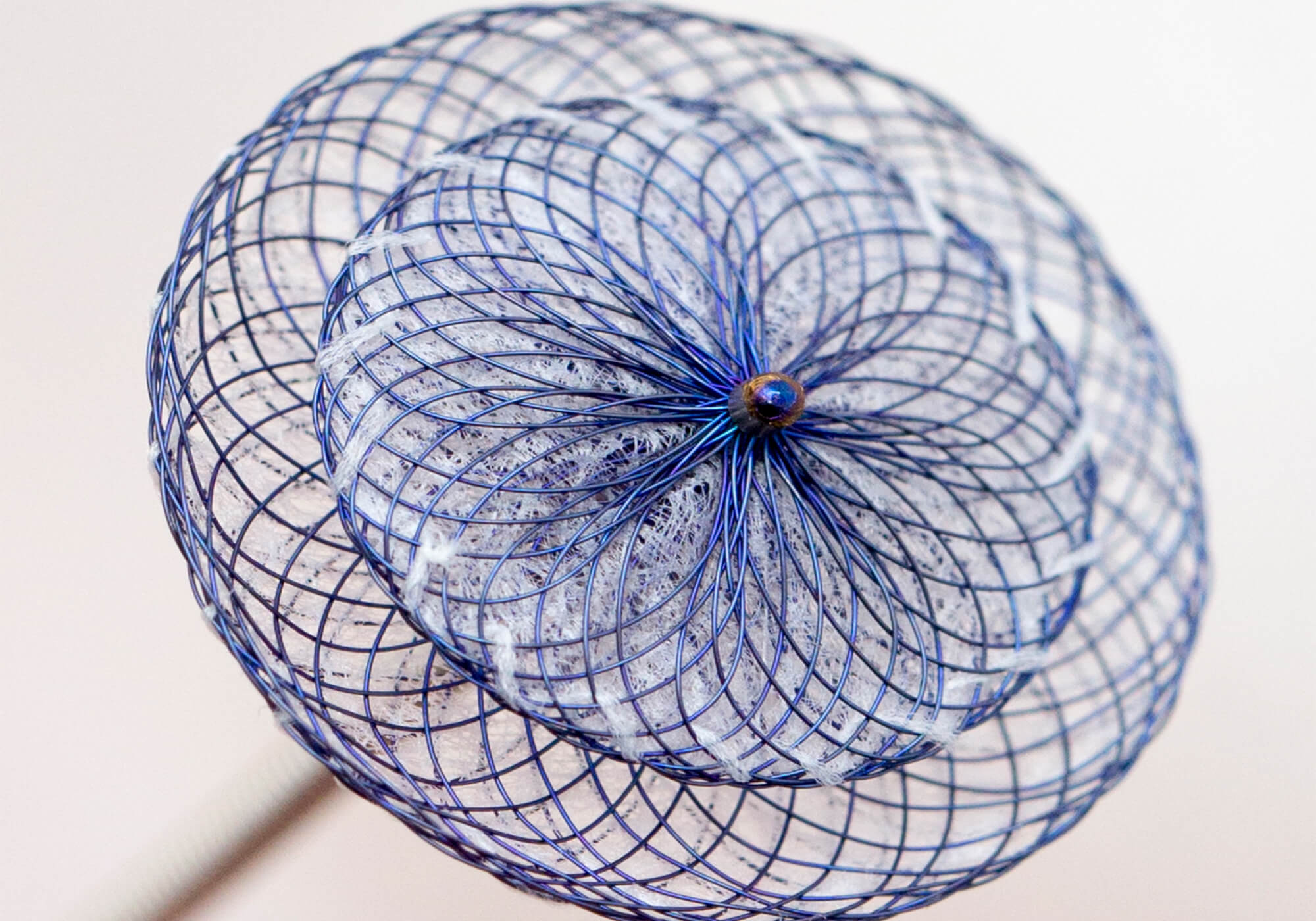 Before birth, babies rely on their mothers for oxygen. A mother’s oxygen-rich blood travels from the right atrium to the left atrium of a baby’s developing heart through a small, open flap called the foramen ovale.

All babies are born with this tiny hole in their hearts, but in most cases the hole closes within six months. For a quarter of the population, though, the hole never closes, a condition known as patent foramen ovale (PFO). This opens the door for recurring strokes.

Enter Richard Smalling, M.D., Ph.D., director of interventional cardiology with McGovern Medical School at UTHealth and the Memorial Hermann Heart & Vascular Institute-Texas Medical Center. Smalling led an eight-year nationwide clinical trial to study the safety and efficacy of the Amplatzer PFO Occluder, a device that can patch up this congenital heart defect in less than an hour. The trial ended in late 2011 and follow-up data from nearly six years later shows the device reduces the risk of recurrent stroke by 45 to 62 percent.

“The beauty of it is: It’s delivered via a catheter that we insert through a vein in the leg,” Smalling explained.

The PFO Occluder is outfitted with two discs made of woven nickel titanium mesh, one the size of a nickel and the other the size of a quarter.

Before the device is inserted in the catheter, it is stretched to assume the shape of the tube. Once the catheter enters the left atrium through the hole in the heart, the smaller mesh disc expands and tugs against the wall between the heart’s two upper chambers to collapse the flap. The second, larger disc springs open as the catheter is retracted in the right atrium. With the flap securely sandwiched between both discs, heart tissue heals over the device within six months, creating a new wall between the two upper chambers of the heart.

According to Smalling, the device, which has been approved by the U.S. Food and Drug Administration, provides a simple, yet elegant, solution for many patients. “With the device, we can at least eliminate one cause of recurrent stroke,” he said.