Trio of illnesses among 5 new cases in the Houston area 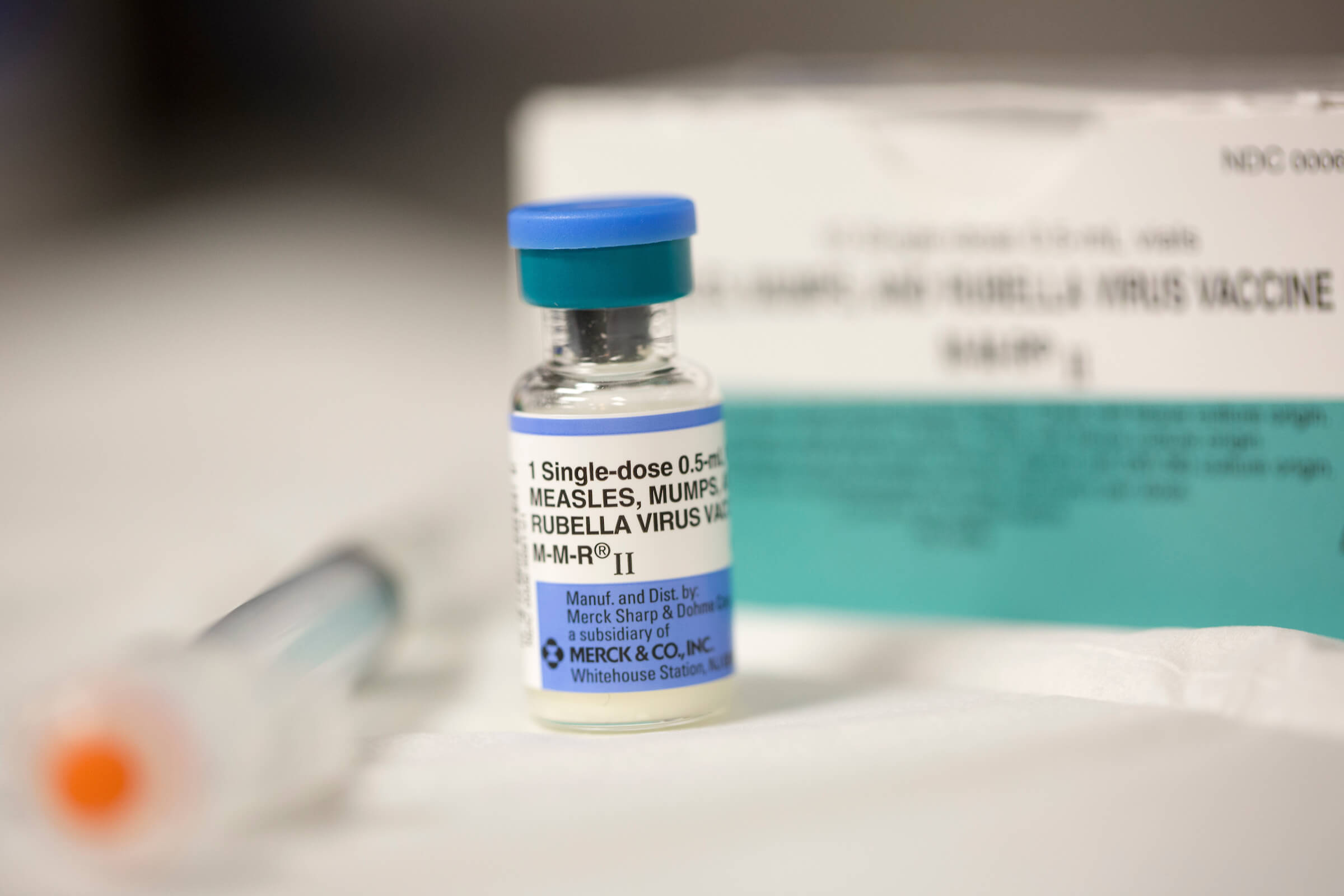 Five new measles cases have been confirmed in the Houston area and the diagnoses have launched investigations into the origins of each illness.

Three of the cases are located in Harris County, with one in Montgomery County and a fifth in Galveston County.

“At this point, the cases are still under investigation,” said Chris Van Deusen, a spokesman for the Texas Department of State Health Services. “We know that two of the cases are linked. They are related. We are still trying to establish if there is some connection with the other cases or if these are independent cases that cropped up at the same time.”

The two cases that are linked are believed to be relatives who live in different counties, he added.

No names have been released, but the Harris County patients are two boys—both under age 2—and a woman who is 25 to 35 years old. All reside on the county’s northwest side.

Harris County Public Health spokesman Eddie Miranda said that epidemiologists are working to determine how patients acquired the infection while following the progress of the illnesses and the recovery of the patients.

The city of Houston has not reported any measles cases in 2019.

“We had one last year and before that it was 2013,” Houston Health Department spokesman Porfirio Villarreal said.

In January, 79 cases of measles were confirmed across 10 states, including Texas, according to the Centers for Disease Control and Prevention (CDC). Three outbreaks—in New York state, New York City and Washington state—were associated with travelers who had been to Israel and Ukraine, where large measles outbreaks have occurred.

Measles is a highly contagious respiratory infection caused by a virus that is spread through coughing and sneezing. The illness typically begins with a high fever, cough, runny nose and red, watery eyes and progresses to a rash with red spots. According to the CDC, one in every four people with measles is hospitalized and one or two people will die for every 1,000 with measles—even with the best care.

Vaccination is the key to measles prevention. Babies are especially vulnerable because children do not receive the two-dose MMR vaccine (measles, mumps and rubella) until they are at least 1. For full protection, one dose is suggested at 12 to 15 months and another at 4 to 6 years old.