Marie Kondo’s organizing philosophy and its connection to mental health

Can the tidying trend lead to a less-cluttered mind?

Marie Kondo’s organizing philosophy and its connection to mental health 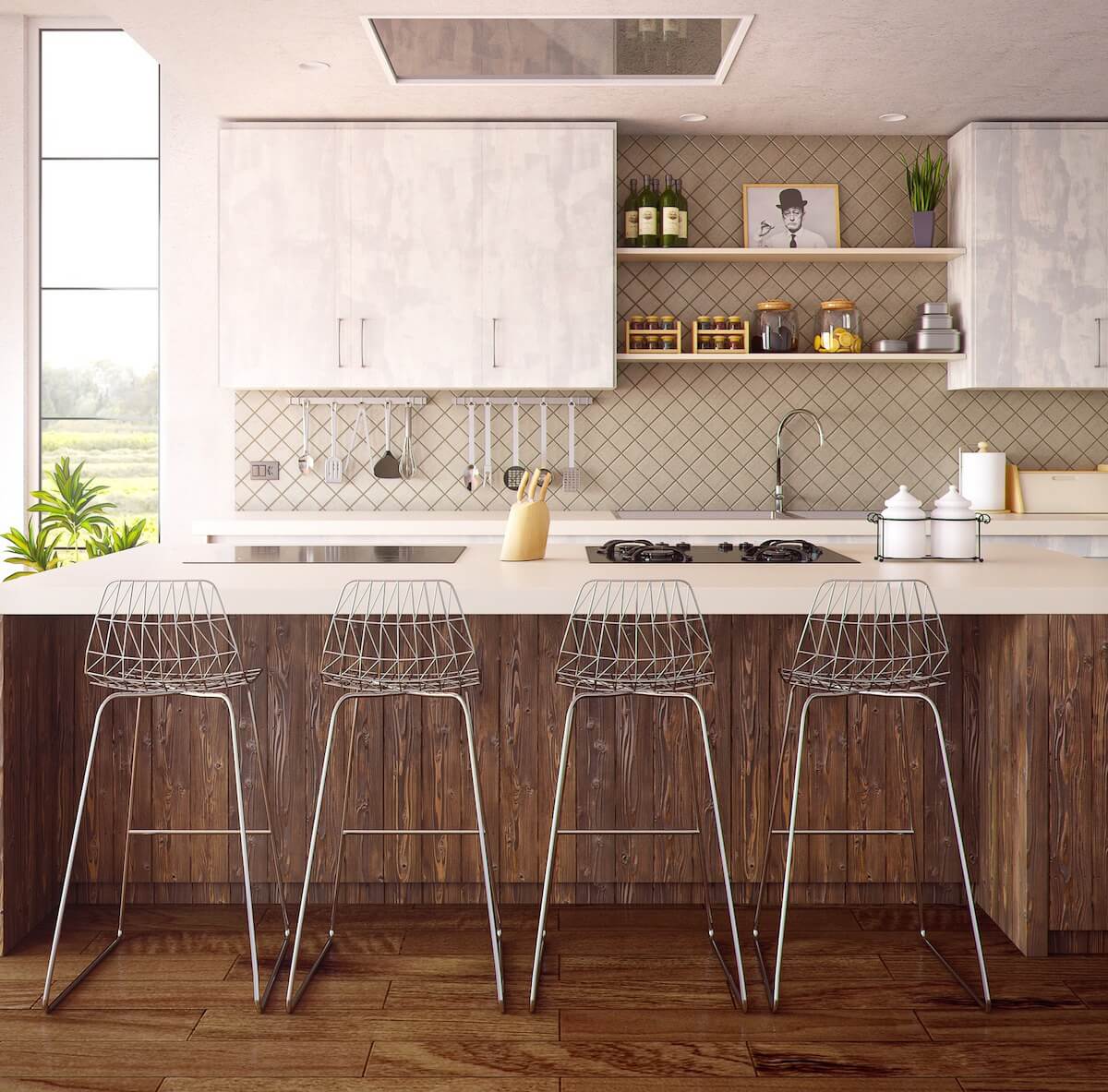 Since Marie Kondo’s 2011 publication of The Life-Changing Magic of Tidying Up, which landed on the New York Times best-seller list after its 2014 publication in English, and January’s debut of her binge-worthy Netflix hit—“Tidying Up with Marie Kondo”—the Japanese decluttering expert has made it her mission to help people bring order to their homes and, ultimately, their lives and mental health.

Kondo believes that simplifying and organizing are the key to a serene environment. She encourages individuals to tidy in categories—first clothes, then books, paperwork, miscellaneous items, and last, sentimental items. Her now-famous method dictates that the tidy-hopeful individual sifts through each item individually, holding it in his or her hands and determining if it “sparks joy.” If so, the item should be kept; if it doesn’t, the person should thank it for serving a purpose and then let it go—either to a donation pile or the trash.

Ultimately, the goal is to own less and live in a more streamlined and organized environment. Kondo has said that by tidying, she believes individuals can transform their lives and more readily achieve their goals. That clarity in the physical environment, she explains, brings peace, mindfulness, and encourages people to live in the present rather than the past.

The idea that less clutter can improve well-being is supported by science. A 2011 study conducted by researchers at Princeton University found that disorganization can overwhelm the visual cortex and make focusing difficult. A famous study involving too many jams demonstrated that more choices can actually lead to paralysis and indecisiveness; that fewer can indeed be better.

Asim Shah, M.D., professor and executive vice chair in the Menninger Department of Psychiatry and Behavioral Sciences at Baylor College of Medicine, said that clutter can extend outside the home as well—to one’s schedule or online presence. 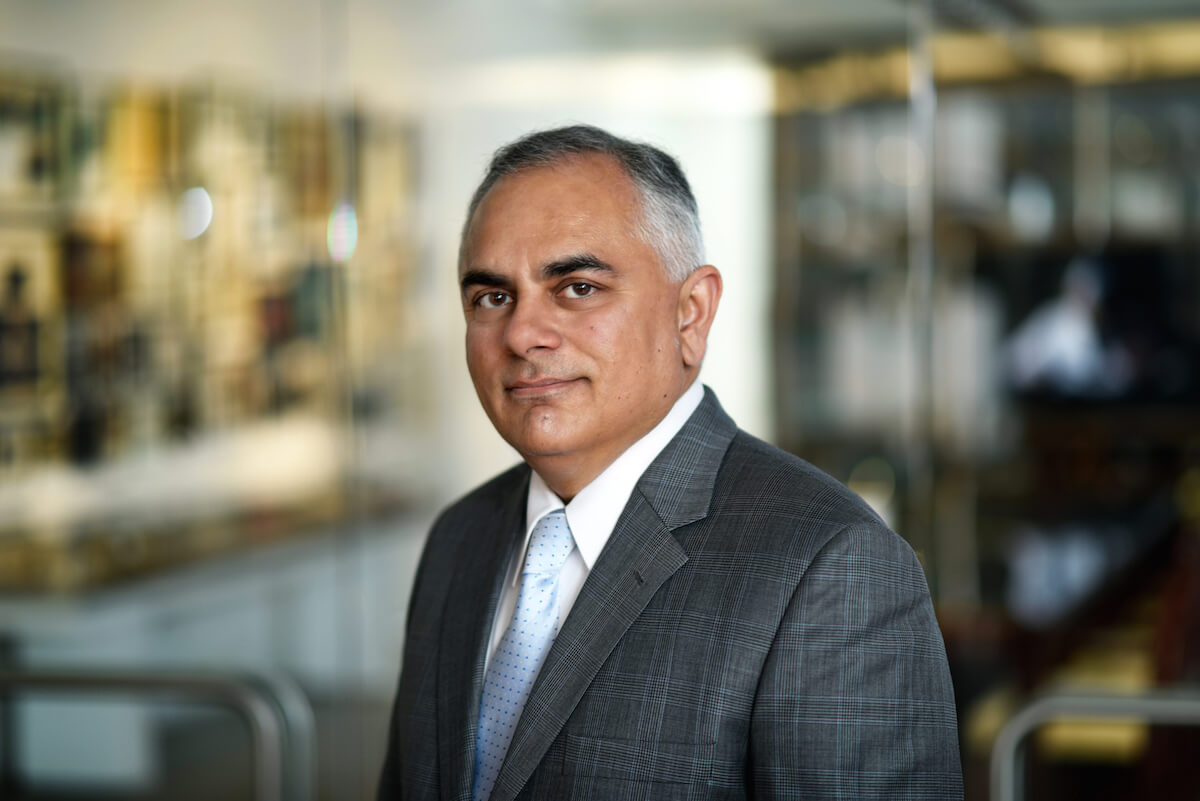 Asim Shah, M.D., professor and executive vice chair in the Menninger Department of Psychiatry and Behavioral Sciences at Baylor College of Medicine.

“When you think about decluttering, the first thing that comes to mind is that you’re trying to minimize—to get rid of things which may be unnecessary either in your life, or your home, or your social media accounts or whatever,” Shah said, adding that sometimes, decluttering can be achieved through a focus on organizing as opposed to just getting rid of items.

“Clutter in the family life begins when people start to stack up appointments on top of each other,” Shah said. “You need to have declutter time throughout the day, a couple of times a day, like downtime.”

“Perhaps 11 o’clock is your downtime,” Shah said. “If you are late or you didn’t have a chance to check your emails or you have something else you need to do, this could be your time to do that. You have to have built-in downtimes every day.”

Shah also suggested that busy people schedule smaller chunks of downtime throughout the day. For example, schedule meetings for one hour, but only allow them to last for 45 minutes. That way, a person has 15 minutes every hour to catch up or finish an important task.

“You need to have some buffers, otherwise schedules will completely drown you,” he said.

Regarding social media, Shah believes that all of us could “tidy” our screen time.

“People always ask, ‘Is social media good? Is social media bad?’ and the answer is yes and no. It’s good and it’s bad,” Shah said. “It is you who makes it good or bad. It’s how you use it.”

He recommends that in addition to email, individuals should try to engage with just one social media platform.

“If hypothetically you have Facebook, Twitter, Snapchat, Instagram, etc., you’re going to spend a lot of time on social media, which will decrease your productivity,” Shah explained. “You need to control these outlets. These outlets shouldn’t be controlling you. If you have a desire to check Facebook every 30 minutes, that means Facebook is controlling you. But if you do it only when you have time, or only when you want to, then you are controlling it, and this is how it should be.”

For both Shah and Kondo, tidying and decluttering are about being in control of one’s environment, time, and—ultimately—life.

“The question of what you want to own is actually the question of how you want to live your life,” Kondo writes in her book, The Life-Changing Magic of Tidying Up: The Japanese Art of Decluttering and Organizing. “From the moment you start tidying, you will be compelled to reset your life. As a result, your life will start to change. That’s why the task of putting your house in order should be done quickly. It allows you to confront the issues that are really important. Tidying is just a tool, not the final destination. The true goal should be to establish the lifestyle you want most once your house has been put in order.”