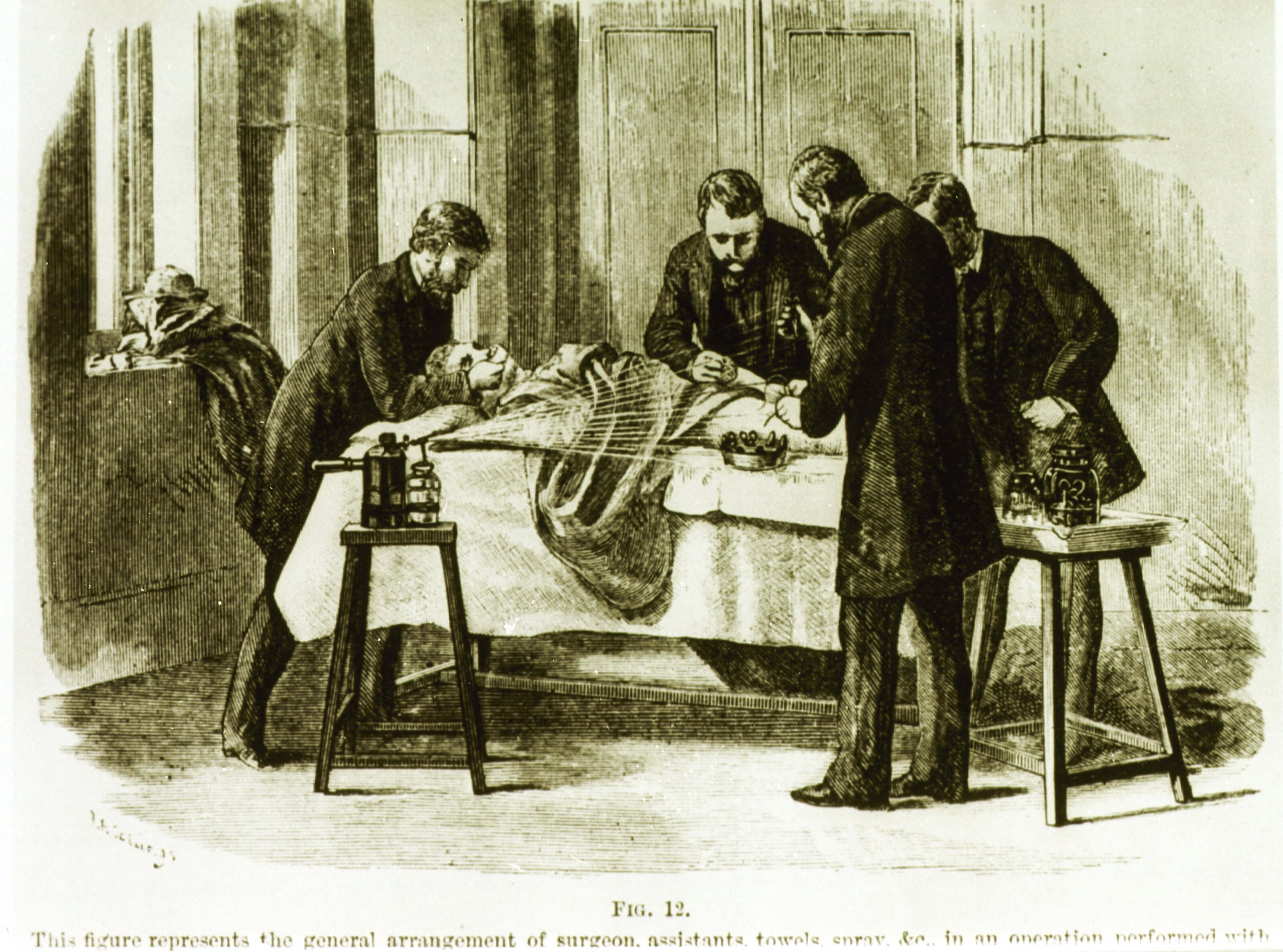 Understanding medicine’s past as a critical component for informing the future is the basis for the long-running Houston History of Medicine Society lecture series—a collaboration between Baylor College of Medicine, The University of Texas Health Science Center at Houston (UTHealth) and the Houston Academy of Medicine-TMC Library.

Since its inception in 1986, the lecture series features speakers from various institutions within the Texas Medical Center and beyond who deliver one-hour presentations from a historical perspective on medicine. The sessions—offered as an elective to Baylor and UTHealth medical students as an important part of each student’s journey to becoming a physician—are also open to the public.

The 2019 theme explores the development of medicine and health care in times of turmoil and the influences of war. The next lecture, on Feb. 19, features UTHealth’s Eugene Boisaubin, M.D., on the “Advances in Medicine During the Civil War.” Other guest speakers include U.S. Army Office of Medical History’s Sanders Marble, Ph.D., on “Mending the Casualties of World War I: The Army Rehabilitates the Wounded”; and Baylor’s Kenneth Mattox, M.D., on “Surgical Advances from War Experience.”

“Everyone will acquire medical knowledge, but that is not the only core competency we’re asking for. We’re asking for professionalism. We’re asking for critical thinking. We’re asking for people to be compassionate and empathetic. All of those pieces couldn’t just come from an anatomical lecture or a biochemistry lecture. They have to somehow be put into a bigger perspective,” said Fareed Mahmood Khan, M.D., one of the course directors and an associate professor in the department of family and community medicine at Baylor. “We’re not going to capture everyone and we’re not going to be able to give them all the historical perspectives, but my mission is to add a facet to the diamond that [the students] might not have gotten.”

Established by Baylor professor emeritus Robert Rakel, M.D., more than three decades ago, the lecture series began with established physicians and researchers in the medical center bringing history to life by discussing the achievements and challenges in medicine as a way of providing an oral history for medical students.

“People don’t know who they are as students or physicians if they don’t know where they come from, if they don’t have a basic understanding of scientific, institutional, cultural and environmental forces that have gone into making contemporary medicine what it is,” said Thomas Cole, Ph.D., one of the lecture series’ course directors and the director of the McGovern Center for Humanities & Ethics at UTHealth.

To this day, the lecture series continues to uphold that tradition of furthering students’ knowledge of medicine’s predecessors, while instilling an understanding and appreciation for the past, so that they can think more critically of the future and contribute to medicine.

“There is no one path to becoming a doctor. It’s a philosophy. It’s a professional way of being,” Khan added. “We have to understand from historical perspectives what has come before us, why we think in a certain way, what the issues are before us.”

Sometimes there are important criticisms that come from the history of medicine, Cole said.

“For example, the dehumanization of medicine is a very important theme that comes out if you pay close attention to [William] Osler—the difference between Osler’s emphasis on humanism and the transition to what you might call scientism and commercialism,” he said. “When medicine is driven entirely by science and commerce, it loses a key dimension of the patient-doctor relationship. It loses a key part of humane health care. That’s an example of how historical criticism can form contemporary understanding and, therefore, lead to new perspectives on education and conduct.”