Harnessing inflammation to heal the heart

Harnessing inflammation to heal the heart 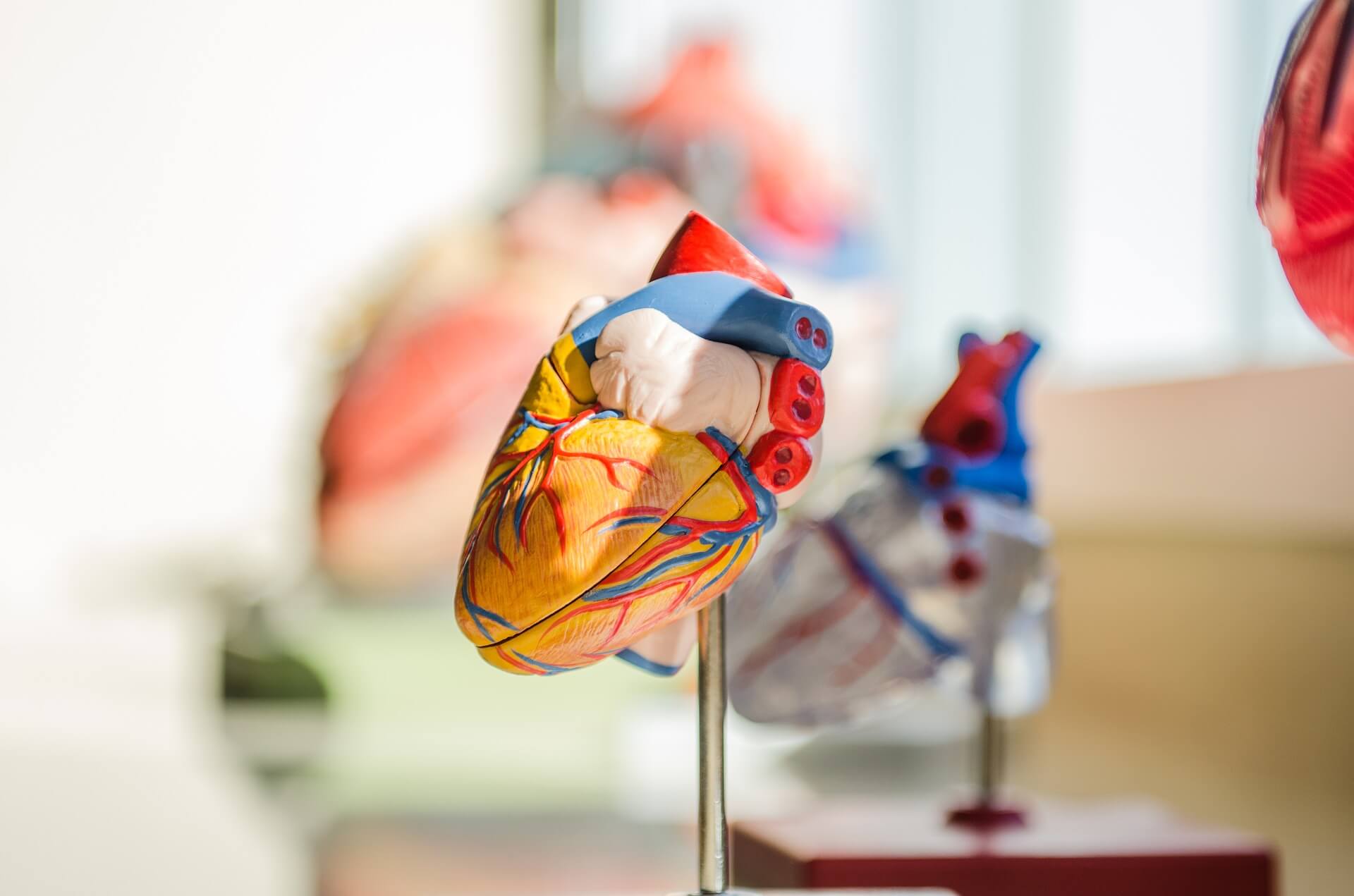 Inflammation is the body’s natural response to injury or infection. After a heart attack, the inflammatory response is an integral part of the healing process, but the body must strike a delicate balance. Here, the Goldilocks principle applies: Too much or too little inflammation could cause irreparable damage to the heart.

“There is a huge challenge to really find out how to manipulate inflammation,” said Jiang Chang, M.D., Ph.D., professor at the Texas A&M Institute of Biosciences and Technology Center for Translational Cancer Research. “Both over-responsive or less responsive [inflammation] lead to terrible consequences for patient healing.”

Chang and a team of scientists at the Texas A&M Institute of Biosciences and Technology recently discovered a specific protein, called RhoE, that they believe can be harnessed to regulate inflammation. Beyond RhoE’s potential for improving outcomes for heart patients, this new biomarker could lead to targeted therapies for chronic inflammation diseases, Chang said, such as asthma and arthritis.

When the immune system recognizes any sign of danger, it dispatches white blood cells to the site of the injury or infection. The white blood cells produce and secrete cytokines and antibodies that identify foreign invaders, activating the inflammatory response.

Inflammation and cell death occur after a heart attack, as the body clears out dead heart tissue. Excessive inflammation can cause the body to destroy healthy tissue, whereas an inadequate inflammatory response could prolong recovery.

In a recent study published in Circulation, Chang and other researchers tested the correlation between RhoE and inflammatory responses in a mouse model, using two groups of mice—one genetically modified to deactivate the gene that produces RhoE (a group known as knockout mice) and the other designed to produce more RhoE (known as transgenic mice).

Results showed that the absence of the protein led the knockout mice to experience severe inflammatory responses after a heart attack and even poorer heart function. Conversely, the mice expressing higher levels of RhoE had a better prognosis in terms of cardiac function, recovery time and size of infarction (an obstruction of the blood supply to an organ). The researchers studied RhoE expression levels in human patients after myocardial infarction to further confirm their theory and noticed the same result: Patients with higher levels of RhoE healed better and faster.

“Turned out, this protein targets a factor called NF-kB, which is a key transcription factor that regulates a whole set of inflammatory response genes,” Chang said.

RhoE physically bonds with and inhibits NF-kB—effectively blocking it from turning on too many inflammatory response genes. “This is a perfect responsive strategy that makes sure inflammation is not over or under,” Chang added.