Is a patient's right to die more valuable than their life? 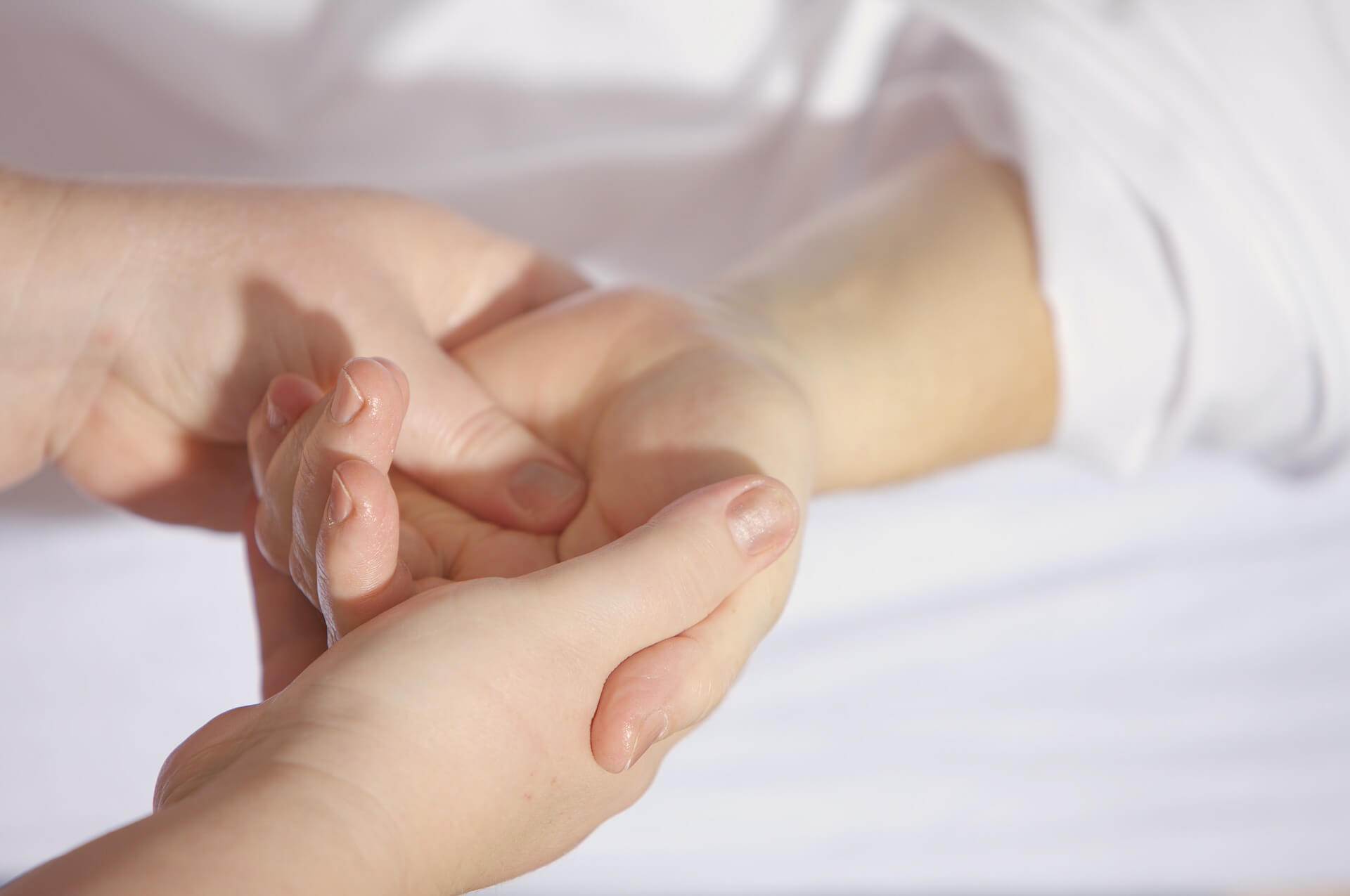 The Center for Medicine after the Holocaust assembled thought leaders from around the world this month to discuss today’s use of euthanasia and physician-assisted suicide.

The discussion at the Houston Methodist Research Institute featured Timothy E. Quill, M.D., the Georgia and Thomas Gosnell Distinguished Professor of Palliative Care and Professor of Medicine, Psychiatry, Medical Humanities and Nursing at the University of Rochester School of Medicine in New York, and Avraham Steinberg, M.D., a rabbi who is Director of the Medical Ethics Unit at Shaare Zedek Medical Center in Jerusalem.

The conversation, with roots in history, culture and legislation, was informed by experimental medical practices used by Nazi doctors during the Holocaust and World War II.

Medical students of yesteryear often began their educations by taking the Hippocratic Oath, which asks them to abstain from euthanasia. Most recently minted physicians take vows aside from the classical version that focus broadly on attending to the well-being of the souls in their care.

During the Holocaust, Nazi physicians were involved in medical experimentation that targeted Jews and other captives in concentration camps that caused harm and were conducted without consent.

In the United States today, assisted suicide—the voluntary termination of one’s own life by administration of a lethal substance with the direct or indirect assistance of a physician—is legal in California, Colorado, Hawaii, Oregon, Vermont, Washington and the District of Columbia. (Montana law does not prohibit a physician from honoring a patient’s request to hasten death.)

According to the state’s Advance Directives Act, “mercy killing” is not condoned in Texas. Under state law, physician-assisted suicide or using medical intervention to bring death sooner than its natural occurrence is also unlawful. Texas allows passive withdrawal of life support, but does not allow medical intervention to hasten death. 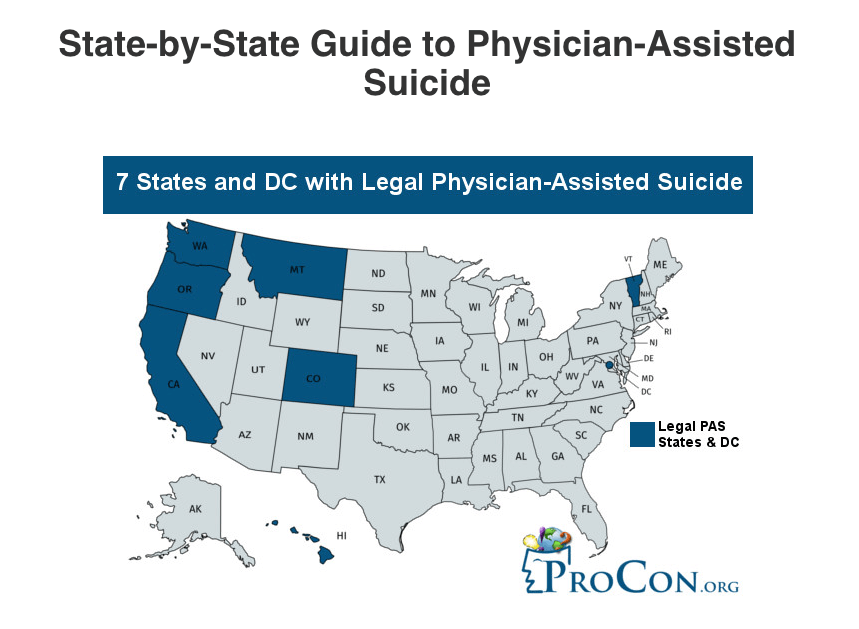 “We as physicians don’t have the right solution for what is the best way to die or even to treat a dying patient because it is primarily a social question. It has ethical, legal, religious, cultural and other aspects, far beyond medicine,” Steinberg said. “I think physician assisted suicide and euthanasia interferes with the physician’s role and ethos. A physician is not an executioner of society. His role is not to kill people—it is to care for people.”

“The hope was that people would live healthy for quite a bit longer, that they would live sick perhaps for a shorter time and that they would die peacefully. That is unfortunately, not the way this has transpired,” Quill said. “They are living sick a lot longer and at the end of sick, we are often faced with very difficult decisions about whether to keep going or whether to stop. How much is too much? And, about half the time, those people are no longer able to participate personally in that decision.”

There is also the role of relieving suffering—part of palliative care—that explains why a physician would participate in hastening the end of life, he added.

Steinberg noted reasons why physicians should not end lives.

“The fact is that people are suffering and we have to find solutions. I think if we go back to the two major principles—the value of life and the principle of autonomy—we ought to find a balancing road. But, if we accept the principle that life has an inherent value and should never be breached, that is the limiting factor on what we can do for patients,” he said. “Once the taboo of taking someone’s life is breached, it is very hard to control. … Inherently, unrelated to the consequences, there is never an ethical justification to take another person’s life—actively, deliberately—it doesn’t matter what the reason is for doing it.”

Steinberg is a medical ethicist who has authored several volumes of the “Encyclopedia of Jewish Medical Ethics” and is the former chair of Israel’s National Advisory Committee to the Minister of Health for Enacting a Law Concerning the Terminally Ill.

In Houston, he argued that adequate palliative care was essential for patients and their families at the end of life, but he doesn’t believe that all requests from patients are motivated by pain.

“In many cases, it is not a fully competent and autonomous decision. This is a decision that a person chooses because they do not want to be a burden upon others or because of economical situations,” he added. “This may turn from a right to die into a duty to die.”

The Center for Medicine after the Holocaust, a Houston-based organization founded in 2010, aims to bring Holocaust education to the medical community as well as to challenge physicians, nurses and bioscientists to “personally confront the medical ethics of the Holocaust and apply that knowledge to contemporary practice and research,” according to its mission statement.