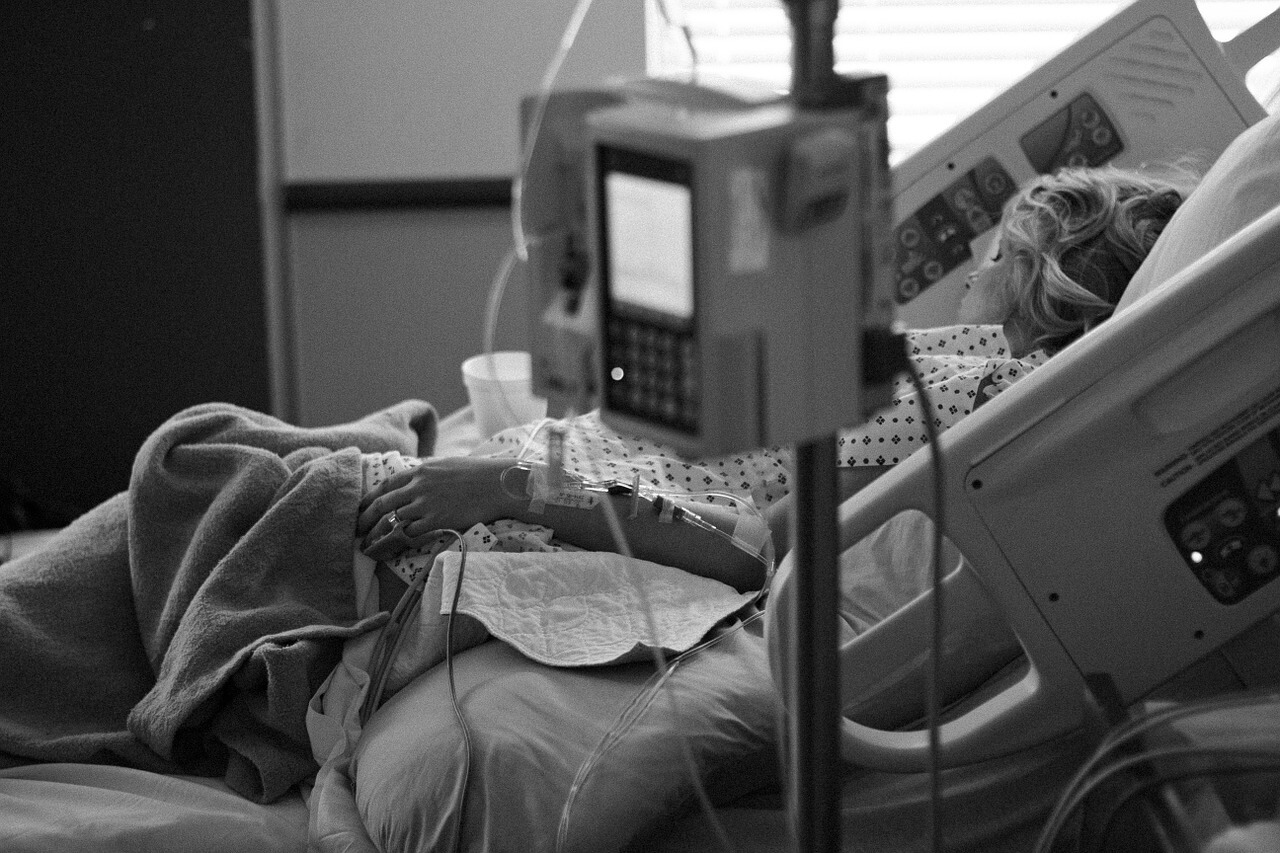 Can a community health worker’s efforts equate to fewer days in the hospital for patients? New research published by The Journal of the American Medical Association (JAMA) points to “yes”—something clinicians at Memorial Hermann Health System have known for more than a decade.

According to the multicenter randomized clinical trial that included 592 adult patients, help from community health workers—who assist high-risk patients with issues ranging from housing and food insecurity to transportation and locating an appropriate medical home—resulted in fewer days in the hospital and increased likelihood of reported high-quality primary care.

The study comes amid ever-rising concerns about health care access and costs for some of the nation’s most vulnerable populations and suggests that something as simple as a team focused on social needs, rather than clinical evaluation and treatment, could be the key to reducing visits to the ER for non-emergent conditions.

“This is a very smart move to really educate patients by somebody that can teach them who doesn’t need to be a nurse or a physician,” said Arthur “Tim” Garson Jr., M.D., director of the Health Policy Institute at the Texas Medical Center.

For more than a decade, Memorial Hermann has been utilizing community health workers or “patient navigators” to ensure that the ER is not a visitor’s only medical home and to assist in access to resources that support overall health and well-being. It’s a hands-on, at-the-bedside approach—and it has been working.

“What we have found was that many either didn’t need the emergency department that day because it was truly a primary care visit, or it was a condition that—had it had appropriate primary care—wouldn’t have ever gotten to the point where an emergency department visit was needed,” explained Carol Paret, senior vice president and chief community health officer at Memorial Hermann. 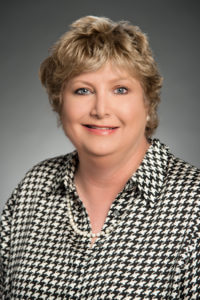 One of the first tasks of the navigators is to connect patients with a medical home—a primary care provider who can address non-emergent needs and ongoing care for chronic conditions.

“If a patient needs a medical home that is on a bus line, and Cantonese is spoken there, and they need extended hours, we try to match them,” Paret said, adding that the navigators always follow up in the weeks after their meetings.

“We ask, ‘Did you go? Did it work for you?’ If it did, great, and if it didn’t, we find out what didn’t work and look at other alternatives.”

When Memorial Hermann first initiated the program, navigators found that the interaction was useful, but wasn’t frequent enough. That’s what led them to develop health literacy classes to help individuals learn how to best use health systems and how to get the most out of a medical home. Paret said that in addition to helping patients gain more control over their own health care, the program has reduced costs for patients—many of whom are underinsured.

“A lot of that primary care that patients are getting at an emergency department at a cost of several thousand dollars is something they could get in a primary medical home for a hundred dollars,” Paret said. “It’s not economical for them at all—even if you have insurance with co-pays and deductibles.”

Upon discharge, Memorial Hermann also provides each patient with information about their nurse triage hotline so that future questions about whether to go to an emergency department or not can be discussed with a nurse over the phone who can offer educated advice on the right setting for a condition.

The program is part of a broader initiative embraced by Memorial Hermann to “move upstream” and focus on maintaining health, rather than treating sickness.

“We have to help people address the issues that are driving their health instead of this ‘fix it’ mentality that persists in America. And we also have to understand that people address the things that are the most critical to them, and sometimes their health care issues are third on their priority list, so we have to address those first,” Paret said, citing access to care, nutrition, exercise and emotional well-being as four critical determinants of health.

“If you look at every chronic disease that’s growing in number in Houston, those are underlying factors that really affect it,” she explained. “If people had access to good primary care, if they had enough and the right food to eat, if they exercised and they didn’t have stress and depression, we’d make a lot of inroads against diabetes, heart disease—all of those things.”

But it’s a change in culture, Paret urged—not just for patients, but for clinical providers as well.

“We have to know a patient is food insecure, because if they’re food insecure, they’re not going to go fill the scripts we’ve given them and they’re not going to follow a diet,” Paret said. “These are the big factors that are driving our population. Doctors have got to stop just saying, ‘you really need to lose some weight and exercise,’ as the patient is walking out of the room. We’ve got to engage patients. Exercise should be a vital sign; it’s as important as managing your blood pressure.”

Memorial Hermann’s patient navigators are continuing to work with nonprofits and other organizations throughout the Houston community so that no matter the patient’s needs, they are able to help connect them with the necessary support.

It’s a theme that is gaining notice nationally. Last month, U.S. Department of Health and Human Services Secretary Alex Azar said that the Centers for Medicare & Medicaid Services may soon allow hospitals to, in some instances, directly pay for resources such as housing and healthy food to help support the overall health of individuals.

“What if we gave organizations more flexibility so they could pay a beneficiary’s rent if they were in unstable housing, or make sure that a diabetic has access to, or could afford, nutritious food?” he reportedly said during a speech given in Washington, D.C. He later added: “We believe we could spend less money on health care—and, most important, help Americans live healthier lives—if we did a better job of aligning federal health investments with our investments in non-health care needs.”