An unhealthy obsession with eating healthfully

An unhealthy obsession with eating healthfully 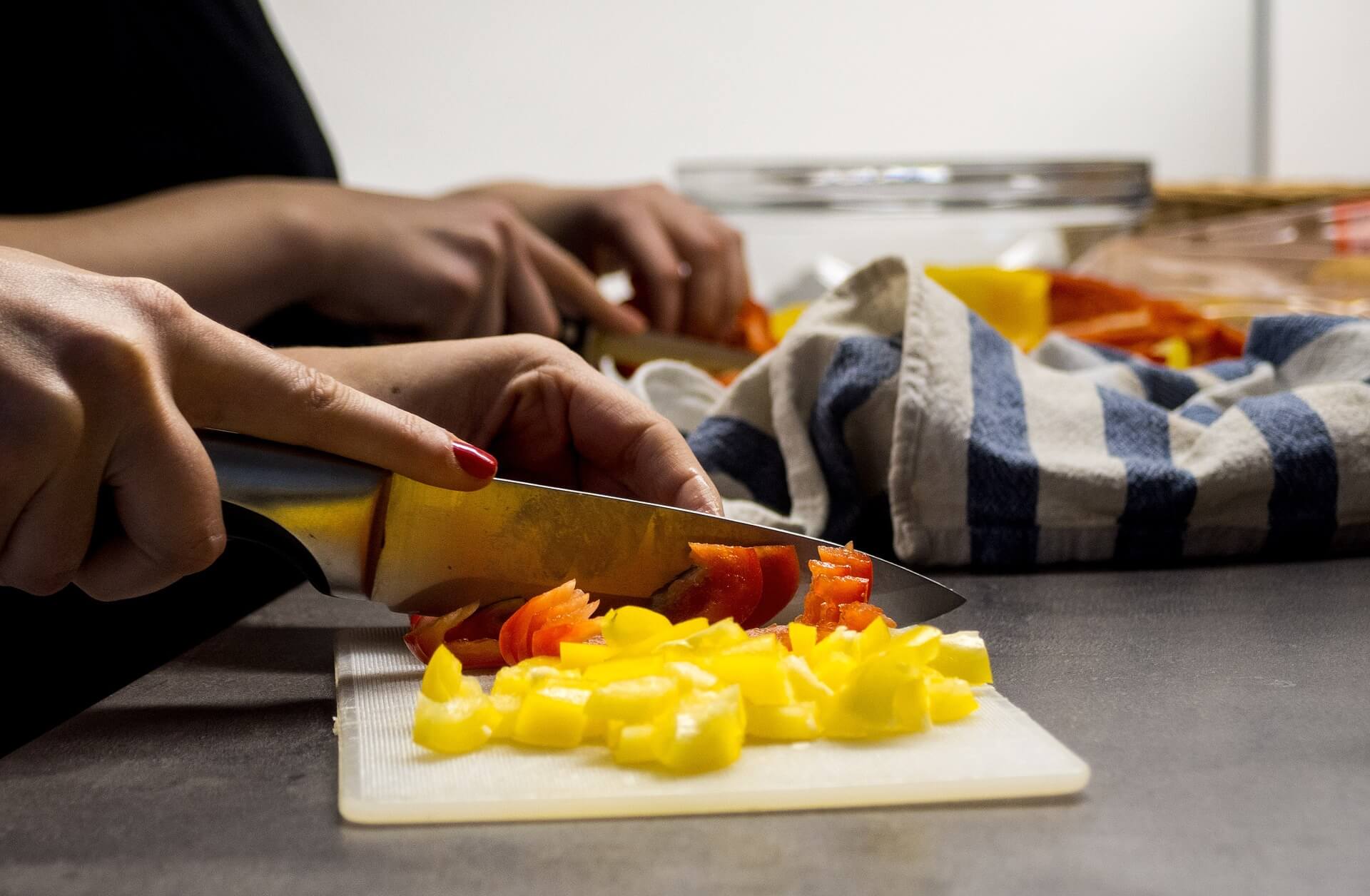 For many people, the new year means another time to pledge new resolutions. While some of the most popular goals include getting more exercise and saving more money, the top resolution is to eat healthier, according to a 2017 YouGov survey.

This well-intentioned drive to improve eating habits can sometimes go too far, however, leading to an eating disorder called orthorexia nervosa.

In a nutshell, orthorexia is an unhealthy obsession with healthy eating.

“It’s not a problem until it becomes a problem. If someone chooses to live this [healthy] lifestyle in a balanced fashion, fantastic, that’s great,” said Eric Storch, Ph.D., professor in the Menninger Department of Psychiatry and Behavioral Sciences at Baylor College of Medicine. “Our concern with orthorexia is that it’s a behavior that absolutely is reasonable and not of concern in and of itself until it starts to escalate past that point where we’re seeing health problems, distress with triggers and things of the like.”

The term “orthorexia nervosa” was initially coined by Steven Bratman, M.D., in 1997 to characterize an extreme fixation with strictly eating foods that are considered “clean” and “pure,” meaning foods that are unprocessed and never packaged. For example, people with orthorexia avoid foods containing hormones, genetically modified ingredients, high salt, added sugars or high fat. While being more mindful of the types of food you intake is a positive quality, experts say that people with orthorexia are driven to the extreme.

“Being focused on living a healthy lifestyle and eating well is terrific,” Storch said. “It’s really that point at which it crosses from that adaptive side of the coin into a pattern of living that’s much more maladaptive.”

But unlike orthorexia’s eating disorder cousin, anorexia nervosa, orthorexia focuses more on the quality of food, rather than the quantity.

In their pursuit to eat “clean,” people with orthorexia have a tendency to obsessively research the nutritional value of ingredients and follow a restrictive diet with a highly specific method for preparing their meals—oftentimes spending an excessive amount of time planning future meals. Because those with orthorexia are often hypervigilant as they pursue healthy eating, Storch said they can become socially isolated. For example, they avoid going to dinner with friends or family because it would deviate from their dietary regimen. In addition to social isolation, orthorexia can put people at risk for negative health concerns, including anemia and malnutrition.

“We’ve started to put foods into categories beyond ‘good’ and ‘bad,’” said Roberta Anding, a registered dietitian, sports dietitian and assistant professor in the Joseph Barnhart Department of Orthopedic Surgery at Baylor. “We can all probably acknowledge that eating a bag of pork rinds is probably not a good idea, but when we start making the labels a little more extreme, you get people who may have some tendencies to OCD or people who just really want to do the right thing going off the deep end.”

Orthorexia nervosa is not formally recognized in the Diagnostic and Statistical Manual of Mental Disorders (DSM), the American Psychiatric Association’s taxonomic and diagnostic handbook, but the obsession with clean eating has emerged in the past decade as a trendy and aspirational lifestyle.

And in the digital age, social media has given rise to orthorexia, Anding added. The hashtag #cleaneating has been used more than 42 million times on Instagram, with fitness and wellness bloggers posting pictures and videos of meals prepared with organic vegetables, fruit and whole grains.

“You have people who want to do the right thing and get sucked down into that mire of ‘Uh oh, my food must be impure,’” Anding said. “I call this ‘vigilante nutrition,’ where people—who oftentimes mean well and who want something that is going to promote their health—get bad information and all of sudden they’re going down this rabbit hole of clean eating, food restriction and the rest of it.”

Without an official DSM designation for orthorexia, the condition can be difficult to assess, diagnose and treat.

People with orthorexia experience similar symptoms as those with OCD, including recurrent, intrusive thoughts and consequently engaging in compulsive behaviors.

“The behaviors end up reinforcing themselves in a problematic way,” Storch said.

To treat patients with orthorexia, Storch uses cognitive behavioral therapy in which a person learns to identify triggers, confront them and expose themselves to the things that create distress without being able to engage in their safety behaviors.

“We’re trying to disrupt that pattern of negative reinforcement that takes place within orthorexia to engender flexibility, so the person can follow the lifestyle that they want without having the stress motivating that or the health and functional impairment that comes with it,” Storch said.