Have some respect for antibiotics

Use infrequently and only when necessary

Have some respect for antibiotics 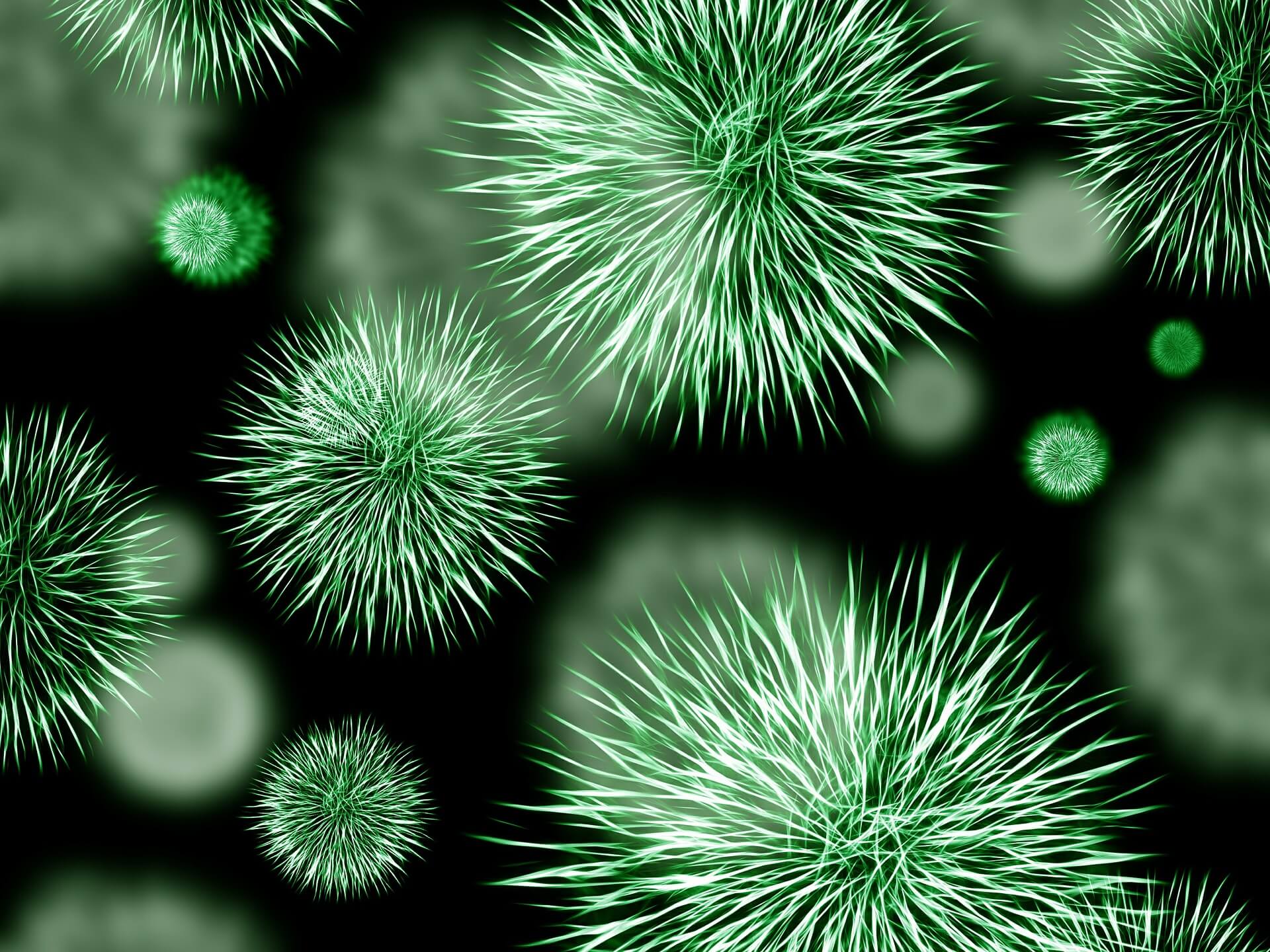 Many Americans grew up in a time when running to the doctor for a shot of penicillin or a bottle of amoxicillin to clear up a pesky ear infection was commonplace. But antibiotics aren’t the answer to every ailment, and their misuse has had grave global consequences.

“A lot of infections are from a virus and they do not need antibiotics,” said Isabel Valdez, a physician’s assistant and instructor in the department of family and community medicine at Baylor College of Medicine. “Antibiotics should be respected and used only when necessary and as infrequently as possible. We have to realize that antibiotics are finite … and if we create a resistance, there may be a time when you need an antibiotic and it will not work.”

Because the common cold and flu are both viruses, they do not respond to antibiotics. But many bacterial infections with similar symptoms do require antibiotics— including some forms of pneumonia and strep throat, both of which present with a high fever and sore throat.

Antibiotics are among the most commonly prescribed drugs in human medicine, according to the Centers for Disease Control and Prevention (CDC). Yet as much as half of all antibiotics prescribed are not needed or are not optimally effective because they are not taken as prescribed. Valdez has witnessed this first hand.

“Unfortunately and regrettably, I have seen an abuse of antibiotics,” Valdez said. “I have been in family medicine for 10 years and, very often, patients will come into clinic demanding an antibiotic because they woke up with green mucus or they have a cough.”

Each year in the U.S., at least 2 million people get an antibiotic-resistant infection, and at least 23,000 people die, according to the CDC. The World Health Organization estimates that antibiotic resistance will kill 10 million people globally—more than currently die from cancer—by 2050. The superbug crisis could reverse the medical gains of the last century.

“With patients pushing sometimes and the physician wanting to please them, antibiotics are sometimes prescribed when they are not needed,” said Cesar Arias, M.D., Ph.D., professor of infectious diseases at McGovern Medical School at The University of Texas Health Science Center at Houston (UTHealth). “It is important for the public to be aware that if they are taken when they are not needed, it is not only harmful for the patient, but it is also one of the reasons we are in the crisis of superbugs right now.”

Alexander Fleming discovered penicillin, the world’s first mass-produced antibiotic, in 1928. Nearly a century later, scientists and doctors around the world are scrambling to find solutions to growing antibiotic resistance rates.

Infections such as tuberculosis, pneumonia and gonorrhea, which were once successfully treated with antibiotics, are now increasingly untreatable because of antibiotic resistance.

“Bacteria are millions of years old. … If you think about when we started using antibiotics, that is a very short span of time compared to the rest of the world,” Arias said. “In the beginning, they were wonder drugs. Suddenly, injuries of war could be treated, organ transplants are now possible. But as we started using [them], the bacteria started to adapt and become resistant.”

“One of the missions in my life is to help people understand that we need to have a lot of respect for antibiotics,” Arias said. “If we use [antibiotics] too much in a non-proper way, we are going to lose them. And if we lose them, we will die.”