Celebrated chefs from around the nation serve five-course dinner 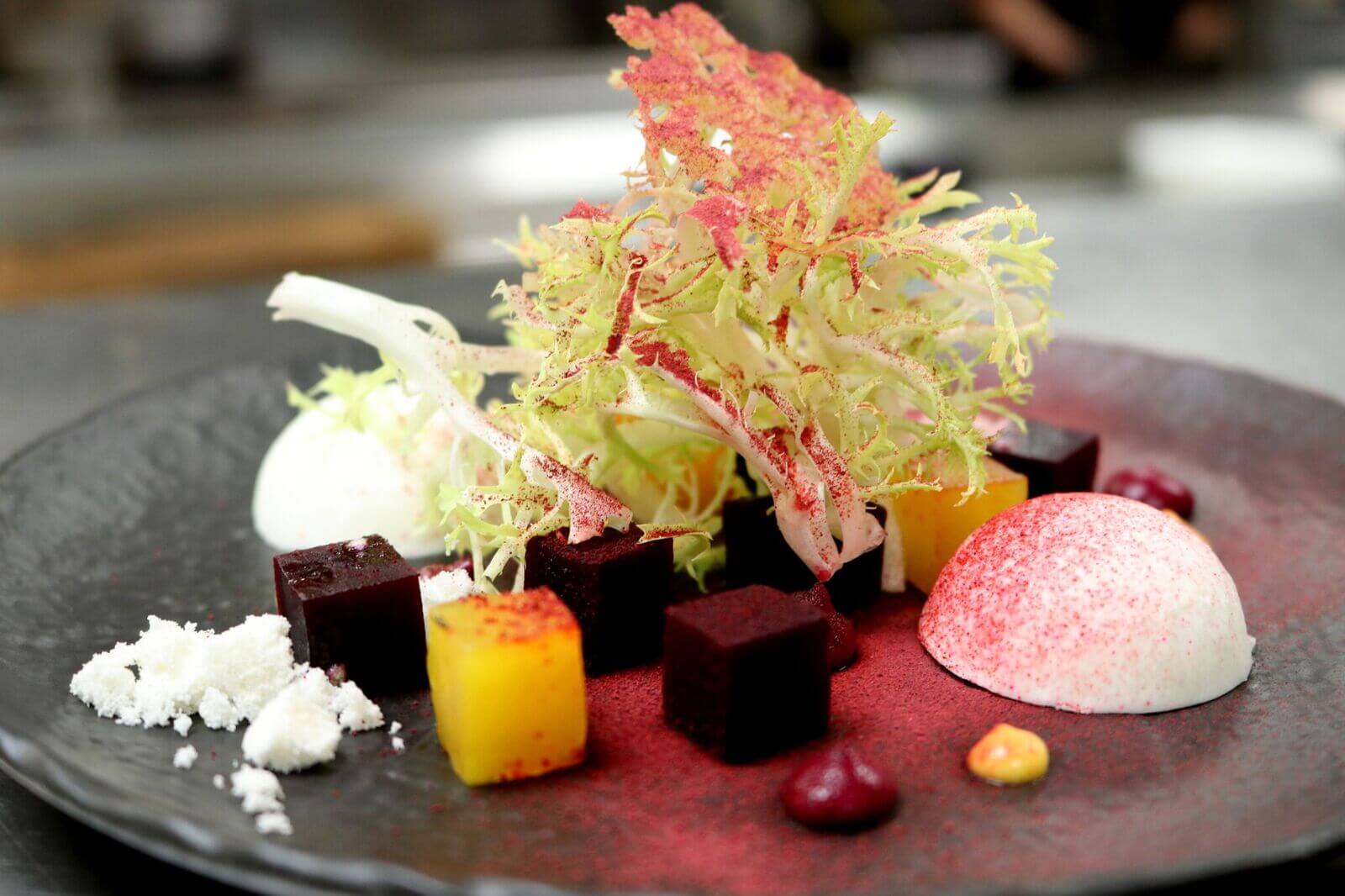 Culinary stars from around the country gathered at Third Coast Restaurant in the Texas Medical Center on Oct. 11 to prepare a special dinner as part of the James Beard Celebrity Chef Tour.  Third Coast Executive Chef Jon Buchanan and his staff hosted the dinner that brought culinary talents from coast to coast to benefit the James Beard Foundation.

Guests were greeted by a welcome cocktail featuring Tito’s vodka, a national sponsor of the Celebrity Chef Tour, and canape by each of the featured chefs, before sitting down to a seated five-course dinner.