Even though nearly half of the TMC Health Policy Institute's survey respondents said they want to discuss costs with their physicians, only approximately 20 percent actually do so. 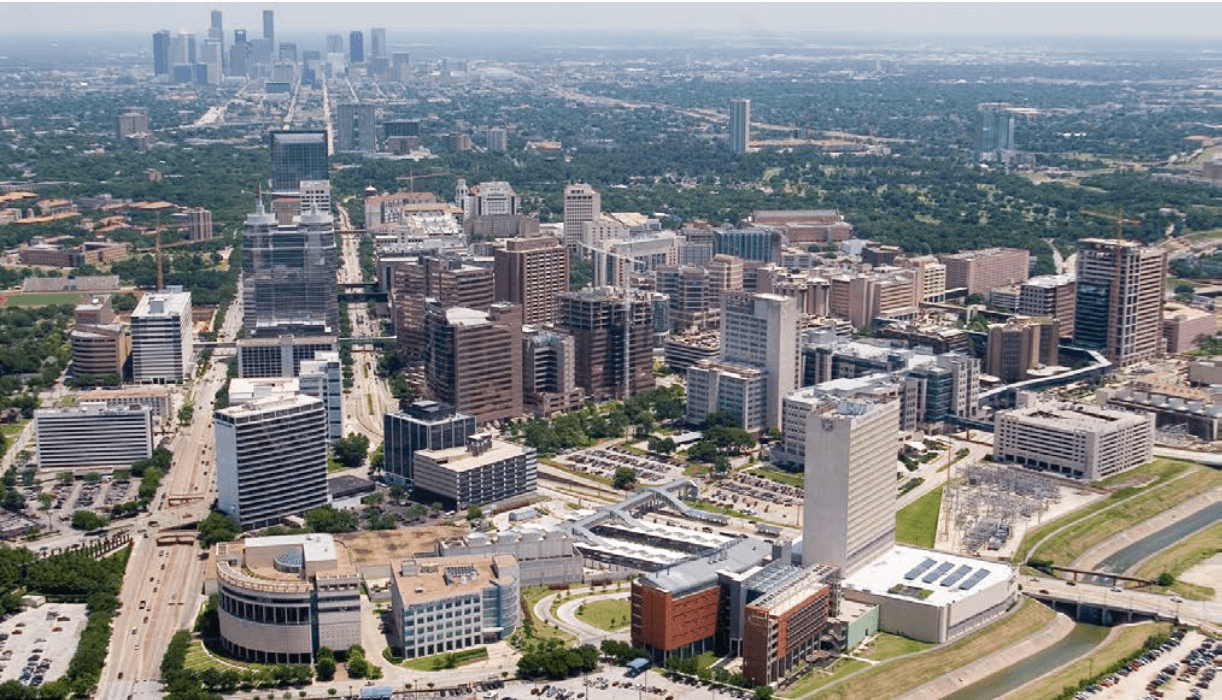 The annual survey, titled “The Nation’s Pulse: The Texas Medical Center’s Consumer Survey,” pooled responses from more than 5,000 participants nationwide on a range of health care topics, including health care priorities, “fat taxes,” tobacco laws and the role of health policy in the 2020 Presidential Election.

Results showed that reducing health care costs is the No. 1 health care priority among Democrat, Republican and Independent respondents. The rising costs of drugs, diagnostic tests and other medical items and services continue to drive national health care spending upward, with about six in 10 people surveyed saying they pay more out-of-pocket for health care this year than two years ago.

In 2016, the United States spent nearly double the amount of money on medical care compared to 10 other high-income countries—including the United Kingdom, Canada, Germany, France and Japan—according to a study published in the Journal of the American Medical Association earlier this year. While the other 10 countries spent between 9.6 percent and 12.4 percent of their gross domestic product on health care, the U.S. spent nearly 18 percent.

Even though nearly half of the TMC Health Policy Institute’s survey respondents said they want to discuss costs with their physicians, only approximately 20 percent actually do.

“Americans are trying to reduce the cost of health care; we physicians need to help them do just that,” said Arthur ‘Tim’ Garson, Jr., director of the Texas Medical Center Health Policy Institute, in a press release.

In addition, more than half of Americans believe that a “fat tax” should be placed on unhealthy, fattening foods to curb the prevalence of obesity in the country. A whopping 82 percent of those surveyed also supported preventing the sale of tobacco products to people under 21, with 52 percent in favor of banning tobacco products altogether.

Nationally, 37 percent of respondents said they plan to vote for President Donald Trump in the 2020 presidential election, whereas about two-thirds of Democrats and one-third of Independents and Republicans said that how the president handles health care would keep them from voting for him in 2020.

“This will certainly play a role in upcoming elections with nearly two-thirds of respondents saying they will vote for a candidate who makes fixing health care a priority,” Garson said.

Results of the survey will be discussed during the TMC Health Policy Institute’s panel discussion on Wednesday, Sept. 12 at 5:30 p.m. at Third Coast Restaurant, on the top floor of the McGovern Commons, 6550 Bertner Avenue. The event will feature a group of health policy and clinical experts, including Vivian Ho, Ph.D., director of the Center for Health and Biosciences at Rice University’s Baker Institute for Public Policy, and Stephen Spann, M.D., dean of the University of Houston Medical School.