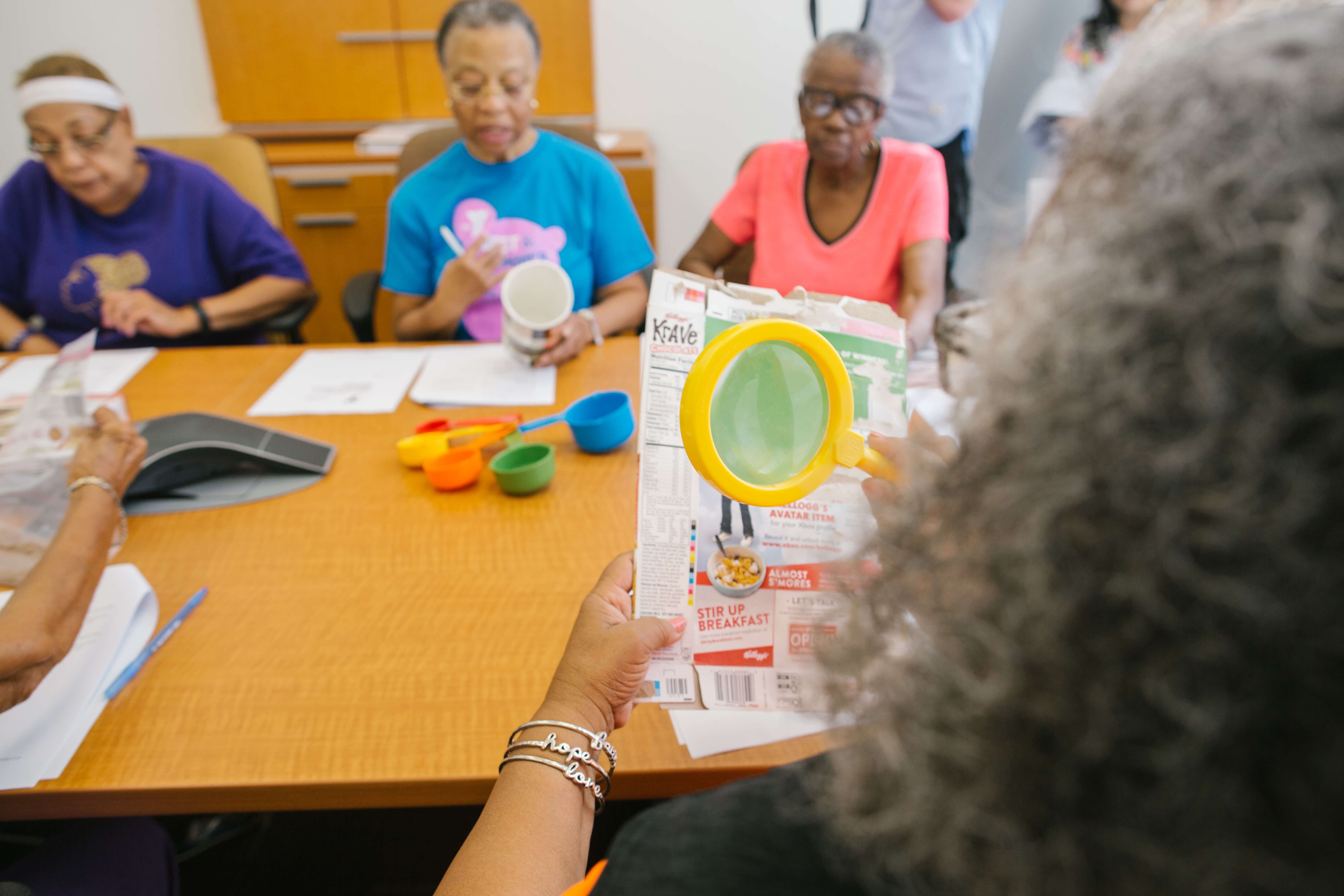 “When you think about obesity and Type 2 diabetes, they are often-times overrepresented in African-American and Hispanic communities,” said Ezemenari Obasi, Ph.D., associate dean for research in the College of Education at UH. “It made sense to look at another neighborhood that has a larger Latino population that we currently don’t have a relationship with and the East End seemed like a logical place to begin. It, like the Third Ward, has a very rich history and is a place that is largely underserved, so it seems like we can go in and make a real impact.”

The community-based program, which began in the Third Ward last year, aims to prevent and treat obesity and Type 2 diabetes.

“We have a growing Third Ward initiative that our president, Renu Khator, has initiated in order to establish a strong partnership between our university and the communities that we serve—and the Third Ward is actually within our neighborhood so it seems like a logical place to start,” Obasi said. “In our meetings, we outlined concerns for the community—and obesity and Type 2 diabetes were two of the top things they outlined as being a concern.”

Margaret Jefferson, a Third Ward resident, credits the program with helping her change her habits. At 5 feet tall, Jefferson weighed nearly 200 pounds and was pre-diabetic when she joined the program in January.

“In 2014, I had spinal surgery and I gained weight as a result. It left me incapacitated,” said Jefferson, who spent 35 years as a teacher and 15 more as a registered nurse. “As a nurse, I began to look at some options—modify my diet, modify my emotional status, how I looked at food, how I handled stress—privately within me. That went on from 2014 to when I started Project TOUCH and this program has made me truly aware.”

“Project TOUCH looks at the types of food we eat with the hopes that we prevent diabetes, but it also looks at how we process the choices that we make with food—triggers or stressors that may lead to our over-eating,” Jefferson said. “The program looks at our physical health, our mental health and our accountability.”

The psycho-educational aspect of the program aims to help participants think before they act.

“Our classes combine psycho-education where people can learn more about what the risks are, they can learn about the impact of what they consume—what are some healthier eating styles, how to increase daily physical activity,” Obasi explained. “Sometimes losing just a little bit of weight can go a long way in preventing the onset of diabetes and when you do that within a group context, it is about 10 to 15 people in these classes, you also create sort of a synergistic impact of working towards a common goal of taking control of their life.”

Just nine months into the program, Jefferson has lost 40 pounds thanks to healthier choices, including cutting out soda and her beloved french fries, as well as adding physical activity to her life.

“I have to do 120 minutes of physical activity three or four days a week,” she shared. “I love the Tellepsen Pool downtown and I go there to do water aerobics and I do stretching and muscle strengthening.”

The expansion to the East End is possible because of Jefferson’s success and all of the program’s positive results in Third Ward.

According to UH, the program run by Obasi and Dan O’Connor, Ph.D., associate dean for Faculty and Research at the College of Liberal Arts and Social Sciences at UH, has already reached 1,350 patients, offered 1,159 screenings and has referred 60 patients to the YMCA’s Diabetes Prevention Program since the program began in 2017.

Obasi said he and his team are working with East End community organizations to implement classes and have participated in health fairs to get the word out about the program’s expansion. Project TOUCH starts in the East End in November.