Palliative Care and Spirituality for Life

Houston Methodist Research Institute to host a joint conference with the Pontifical Academy for Life on Sept. 17

Palliative Care and Spirituality for Life 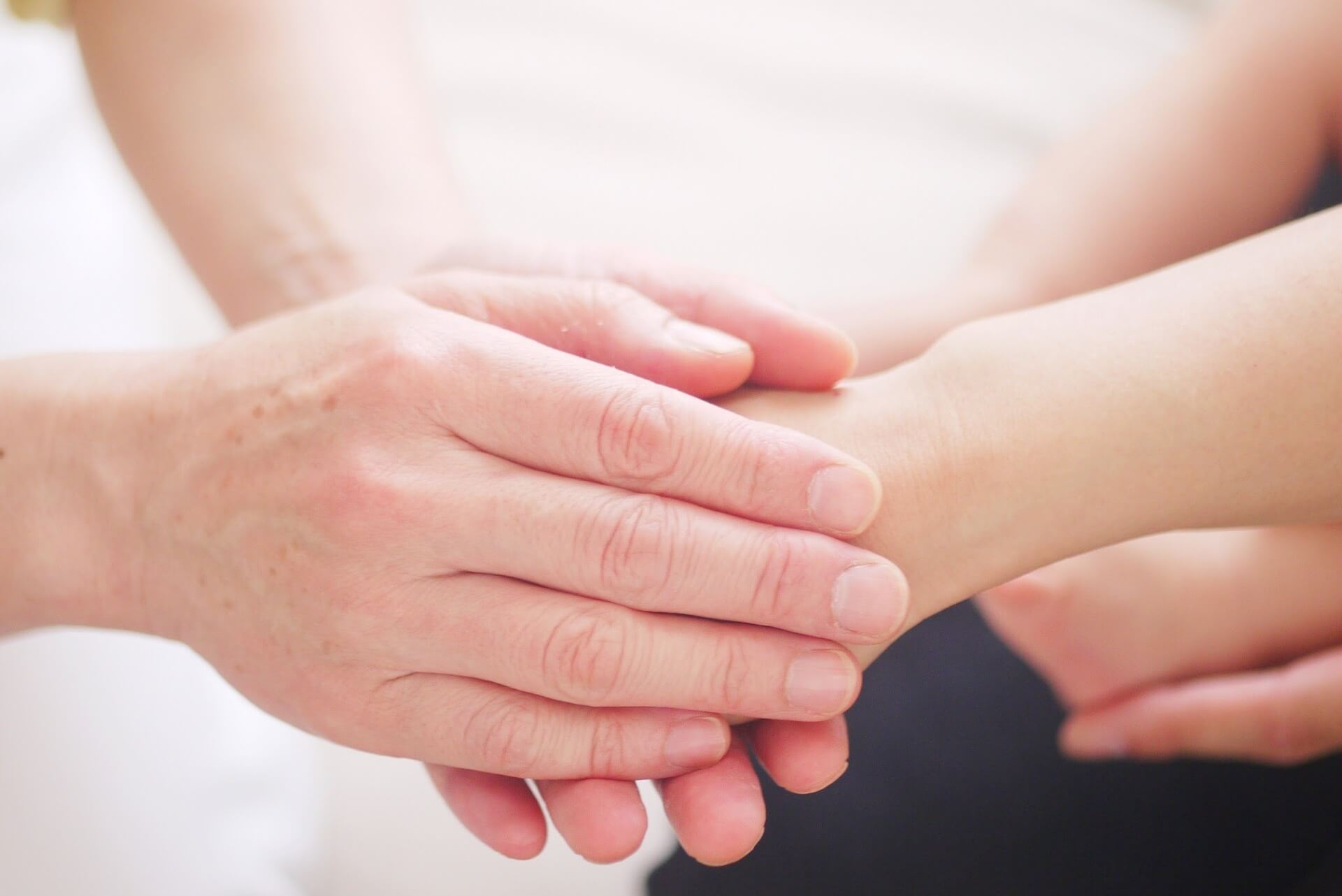 Historically, medicine has focused on disease rather than whole-patient care.

“In general, academic medicine has had great difficulty incorporating palliative care, supportive care and—in a sense—whole-patient care into disease management,” said Eduardo Bruera, M.D., medical director of the Supportive Care Center at The University of Texas MD Anderson Cancer Center and chair of the department of Palliative, Rehabilitation and Integrative Medicine. “But things are changing, and they’re changing for the better.”

“There is no moment of greater distress than the moment in which we are going to end our lives,” Bruera said. “It is never easy to be ill. It is always going to be difficult to die. We can never expect to turn the end of our lives into a pleasant experience, but there’s a lot of unnecessary … physical, emotional, spiritual and family suffering. That is what we are very good at alleviating.”

Palliative care, a relatively new subspecialty in medicine, focuses on improving the quality of life for patients and their families. Its ethos is based on the understanding that treating patients doesn’t mean just treating their disease; it means treating the patient as a whole and providing physical, psychosocial and spiritual support to alleviate pain and suffering. Palliative care is not just for the end of life, though that is often when it is needed.

Palliative care pioneer Declan Walsh, M.D., chair of the department of supportive oncology at the Levine Cancer Institute in Charlotte, North Carolina, established the first palliative care program in the U.S. in 1987. He said that gaining a deeper understanding of what patients are experiencing through palliative care also plays an important role in clinical care.

“Many of the challenges that cancer patients have around issues, like nutrition, are things that are important in palliative care, but they’re also important because they teach us more about the nature of these illnesses,” said Walsh, who will be speaking at PCSLife. “If we understand that better, we’ll be able to provide better care for the patient, but also better understand how we can manage cancer as a disease.”

According to the World Health Organization (WHO), an estimated 40 million people require palliative care every year, but only about 14 percent of them receive it due to a lack of awareness and access. Cardiovascular diseases and cancer are the two main chronic ailments that require palliative care, along with other conditions including chronic respiratory diseases, AIDS, diabetes, multiple sclerosis and Parkinson’s disease.

In 2014, the World Health Assembly, the decision-making body of WHO, issued the first ever global resolution to encourage WHO and member states to improve and expand access to palliative care, calling it a “core component of health systems.”

In July, the U.S. House of Representatives approved H.R.1676, the Palliative Care and Hospice Education and Training Act. This bill amends the Public Health Service Act by requiring the Department of Health and Human Services to provide support for palliative care and hospice education centers. It also calls for the Agency for Healthcare Research and Quality to provide a national education and awareness campaign about the benefits of palliative care, and the National Institutes of Health to expand national research programs in palliative care. The bill is pending in the Senate.

“[I’m] hopeful that this will be a major catalyst to move the field forward,” Walsh said. “We’ve done a lot of good groundwork and development, but there’s a lot more work left to do.”

Medicine and science have made great leaps over the past half century to improve and extend patients’ lives, thanks to new therapeutics and interventions to treat disease. But living longer doesn’t mean death can be ignored.

“Death has been prolonged, yet there’s all sorts of issues around terminal illness that have not been fully discussed,” said Sheldon Rubenfeld, M.D., clinical professor of medicine at Baylor College of Medicine. “Our culture is one that is very optimistic and forward-looking. Death is not something we dwell on. Nonetheless, with the expansion of medicine and the financial support for medicine in the last 50 years, death has taken on a different character than it had before, so we need to discuss it more openly.”

Rubenfeld will lead an interfaith roundtable at PCSLife to explore the role of religion in palliative care.

“You cannot exclude the role of religion in palliative care, specifically, or medicine in general. It’s just too important to human beings,” Rubenfeld said. “The public needs to know that they’re not at odds with one another. They’re working in tandem to deal with these very difficult issues.”

PCSLife will run in conjunction with the 19th annual Marialuisa Lectureship for Life, an award established by Houston Methodist Research Institute president and CEO Mauro Ferrari, Ph.D., in honor of his first wife, Marialuisa, who passed away from cancer in 1995. Ferrari will present the award to Vincenzo Paglia, president of the Pontifical Academy for Life.

“Pain happens,” Ferrari said. “But it’s a tremendous source of energy. The gift of transforming one’s own pain into good things for others—if that is not the greatest gift, I don’t know what is.”

In 2017, Ferrari was appointed by the Pontifical Academy for Life to serve a five-year term as one of 89 corresponding members from 30 countries.

The academy, which focuses on promoting human life and bioethics, declared palliative care “the most humane response to the needs of seriously ill and dying children, adults, and fragile elders, to ensure that they are cared for until the end,” according to a 2018 paper published by the organization.

PCSLife speakers hope the conference will demonstrate the importance and benefits of palliative care and serve as a call to action for health care leaders to implement palliative care programs in their respective hospitals.