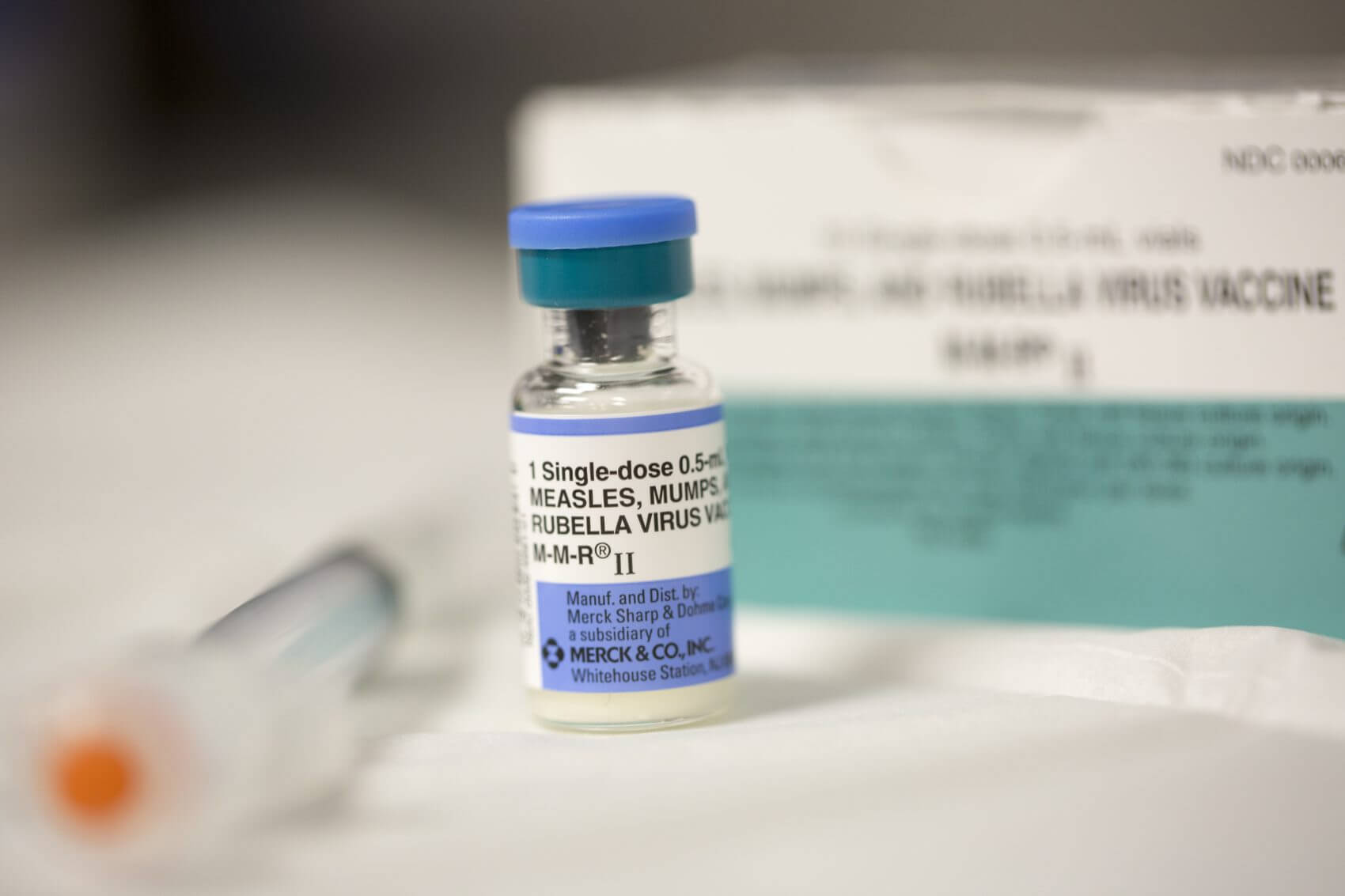 Every time a measles case is confirmed in Houston, countless unvaccinated citizens run the risk of catching the virus.

Over the past several days, two cases have been confirmed in the city—the first cases since 2013.

In late August, a boy between the ages of 1 and 3 contracted the virus and was being treated at Texas Children’s Hospital West Campus. The boy had traveled overseas, according to the Houston Health Department. No additional information has been disclosed.

Then on Sept. 6, the City of Houston released a statement saying a North Texas resident with measles may have exposed Southwest Airlines passengers to the virus. The patient, who was contagious at the time of travel, connected flights at Hobby Airport on August 21 and August 22, but did not leave the airport or visit any restaurants or other places during the layover. The patient stayed in the waiting area for about an hour each day.

“My understanding is an adult with active measles traveled on Southwest Airlines … making his or her way down from Dallas to Houston to Harlingen and, therefore, exposed a lot of people to measles,” said Peter Hotez, M.D., Ph.D., the Texas Children’s Hospital Endowed Chair in Tropical Pediatrics and the director of the Texas Children’s Hospital Center for Vaccine Development at Baylor College of Medicine. 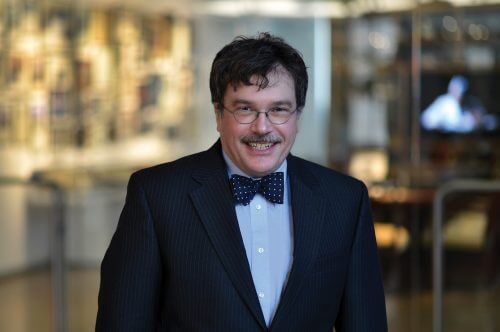 Measles is one of the most contagious known viruses, with a basic reproduction number between 12 and 18. That means if a single individual gets measles, he or she will infect another 12 to 18 individuals who are not yet vaccinated.

One in every 10 children who contracts measles will develop an ear infection; one in 20 will develop pneumonia, the most common cause of death from measles, according to the Centers for Disease Control and Prevention (CDC).

“That’s why when you get drops in vaccine coverage at Texas schools, the one you worry about first is measles,” Hotez said. “We also know, according to the CDC, that the virus can be suspended in the air for two hours on an airplane. The people I worry about are infants under the age of 12 months, who are not yet old enough to get their measles vaccine, and pregnant women with unknown measles status.”

The Houston Health Department’s David Persse, M.D., said in a statement that the measles patient who flew on Southwest posed a greater risk to other passengers on the plane than to people on the ground in Houston.

“People at the airport are at a much lower risk of exposure than passengers on the flights with the patient,” Persse said. “That’s why our focus is on directly contacting the passengers to notify them of the risk, inquire about their vaccination status and make sure they monitor for symptoms and seek medical attention if necessary.”

Measles is an acute viral respiratory illness characterized by fever, cough, runny nose and a rash that typically appears about two weeks after a person has been exposed. The CDC recommends children get two doses of the measles, mumps and rubella (MMR) vaccine, starting with the first dose at 12 through 15 months of age, and the second dose at 4 through 6 years of age. Two doses of MMR vaccine are about 97 percent effective at preventing measles; one dose is about 93 percent effective.

The development of a measles vaccine in the 1960s dramatically reduced the rates of infection. Measles was officially declared eliminated in the United States in 2000, but misinformation about the safety of vaccines—most notably a 1998 paper, now retracted, that erroneously linked the MMR vaccine to autism—is blamed for a drop in immunization rates.

In 2016, there were 89,780 measles deaths globally, according to the World Health Organization.

Measles is not disappearing from Texas any time soon, Hotez said, because there are now more than 40,000 cases of measles in Europe, which is going through a massive epidemic because of the anti-vaccine movement.

“You have people coming in from Europe all the time,” he said. “Where are the major Texas hubs? Dallas and Houston. That’s problem No. 1. Problem No. 2 is we have a highly vulnerable population because of the anti-vaccination movement here in Texas. We have pockets of schools where 10, 20, 30 percent of the kids are not being vaccinated. So, that’s a measles outbreak waiting to happen.”

To prevent measles outbreaks, experts say at least 95 percent of a population must be immunized. In Texas, as in some other states, parents are allowed to opt out of vaccinations for their children for non-medical reasons that are often based on religious or philosophical beliefs. The anti-vaccination movement draws people who still believe that vaccines are linked to autism, brain disorders and other health concerns.

In Texas, over the 2017-2018 school year, 56,738 students from kindergarten through 12th grade opted out of vaccines, according to data collected by the state Department of State Health Services.

What will it take to get those parents to change their minds?

“Right now, especially here in Texas where the anti-vaccine lobby is so strong, I don’t see this problem going away until we have a massive measles outbreak and maybe some childhood deaths,” Hotez said. “That’s what it took in California. They had a horrific measles outbreak in 2014 and 2015. … The California legislature woke up and said ‘No Mas.’ We’re done. You have to vaccinate your kid if you want them to go to school.”

The federal government could help by spreading the message that vaccines save lives.

“What the federal government can and should be doing is a lot of advocacy,” Hotez said. “They could be running public service announcements. When the CDC director talks, he should be talking about vaccinating your kid.”