The Common Cold as Cure?

The Common Cold as Cure? 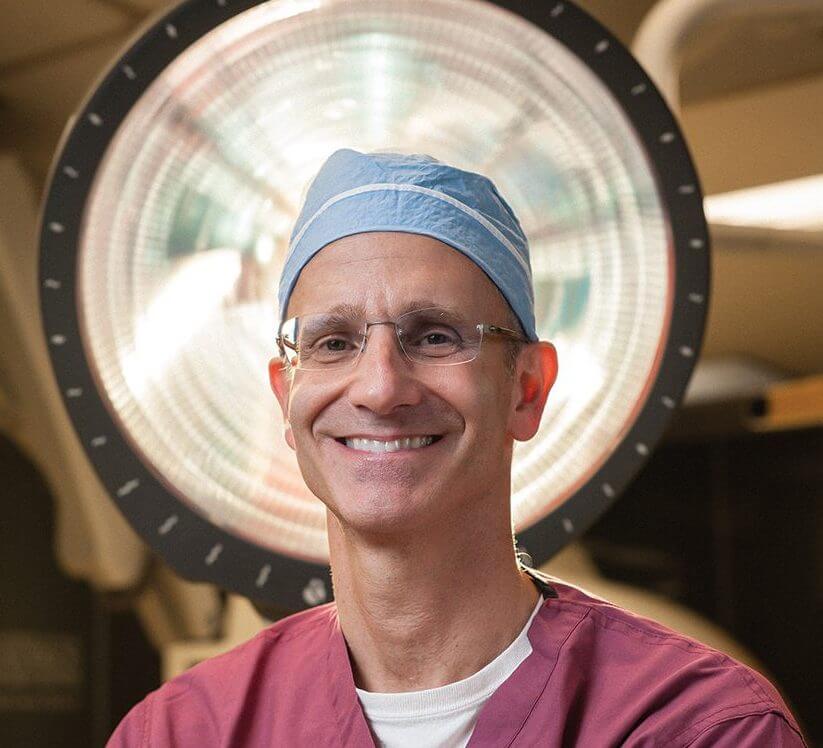 UPDATE (August 27, 2018): As the nation mourns U.S. Sen. John McCain, TMC News is reposting this month’s story about a Texas Medical Center researcher working on glioblastoma—the brain cancer that killed the late senator and war hero on Aug. 25 as well as U.S. Sen. Edward Kennedy on the same date in 2009 and Beau Biden, the son of former U.S. Vice President Joe Biden, who died in 2015 and was treated in 2013 at MD Anderson in the Texas Medical Center.

The common cold is usually something people try to avoid, but researchers at The University of Texas MD Anderson Cancer Center have discovered that the adenovirus is actually useful in attacking certain brain tumors.

After turning the cold virus into an injectable “smart bomb,” researchers in a Phase 1 clinical trial were able to show that the treatment helped 20 percent of patients with recurrent glioblastoma live for three years or longer.

Glioblastoma, which occurs in the brain or spinal cord and forms from cells called astrocytes that support nerve cells, is the most common malignant brain tumor affecting adults and the most aggressive, said Frederick Lang, M.D., professor and chair of the department of neurosurgery at MD Anderson and lead author of a report on the clinical trial, published in the May 2018 Journal of Clinical Oncology.

Some 15,000 to 20,000 people are diagnosed with glioblastoma each year and it is “universally fatal at this point,” Lang said, with patients living an average of 14 months after diagnosis.

Glioblastoma is more likely to be diagnosed in people in their mid- to late-50s or early 60s and most likely to be found in men.

Symptoms of the tumor can vary and include headaches that don’t go away, usually occurring in the morning, as well as seizures and progressive neurological decline, Lang explained.

Depending on where the tumor is located in the brain, weakness on one side of the body or a numbness or tingling might occur. Problems with movement, vision or speaking could also arise.

“A lot of it can be subtle because as you get older, you have trouble finding the right words anyway,” Lang said. Symptoms seem similar to someone having a stroke, but glioblastoma symptoms are slower in the onset, he added.

Research supports using viruses to kill cancer cells. In 2015, the U.S. Food and Drug Administration approved an injectable drug developed by Amgen Inc. that used the herpes virus to penetrate and kill skin cancer cells in patients with hard-to-treat melanoma.

More recently, researchers at Duke University showed positive outcomes while using the poliovirus to treat glioblastoma. They reported a survival rate of three years in about 21 percent of brain cancer patients who received the treatment.

Meanwhile, other researchers have experimented with low concentrations of the Zika virus, which was shown to kill certain types of brain cancer cells.

Though these experiments had promising results, Lang and his fellow researchers weighed the safety of each virus with its ability to attack cancer.

“Herpes gets into brain cells very well, but it is all about the safety,” he said. “You also have to consider if you can make the Zika virus safe enough, and handling it is not easy.”

Juan Fueyo, M.D., professor of neuro-oncology at MD Anderson, took the lead in engineering the gene/virus combination, which the team of researchers studied for 10 years in the laboratory and in animal models to see what worked against the brain tumor.

Dubbed DNX-2401, the inject-able treatment was designed to infect cancer cells, replicate inside them and then spread from cell to cell, killing the tumor.

Fueyo, along with DNX-2401 co-inventor Candelaria Gomez-Manzano, M.D., an associate professor of neuro-oncology at MD Anderson, helped form DNAtrix, a biotechnology company based in the TMC Innovation Institute, to further develop this drug for regulatory approval.

In 2014, the FDA granted DNX-2401 orphan designation, which means the drug was deemed a safe and effective treatment for a rare disease or condition affecting fewer than 200,000 people in the United States annually.

Later, in the Phase 1 clinical trial with which Lang was associated, DNX-2401 was injected once directly into the tumors of 25 patients whose glioblastomas had recurred after surgery and other treatments. This patient group typically has a median survival rate of six months.

In three of the 25 patients, the tumor went away, which “is very rare for glioblastoma,” Lang said.

A total of 18 patients in the clinical trial had some tumor reduction over the course of a year or more, and the median survival rate was 9.5 months.

Although the three patients with the best outcomes lived three or four years following the trial, all ended up with fatal tumor recurrences. In two cases, patients were diagnosed with a different type of brain tumor, gliosarcoma, which is also malignant.

Looking ahead, the treatment remains experimental and there is still much to be learned, Lang said.

Since the Phase 1 clinical study, DNX-2401 has been tested across multiple clinical trials in more than 150 patients with malignant brain tumors, said Frank Tufaro, Ph.D., CEO of DNAtrix. That includes testing it in pediatric patients with diffuse midline glioma, an incurable childhood brain cancer.

“In collaboration with Merck, we are evaluating DNX-2401 with pembrolizumab for the treatment of adult patients with recurrent glioblastoma,” Tufaro added. “The initial results from both ongoing trials are promising, suggesting that DNAtrix viruses have the potential to improve the lives of patients with hard to treat cancers.”

The challenge for researchers now is to repeat the outcome for all patients, not just the three who had the most positive results in the Phase 1 clinical trial, Lang said. “We know more now, but not yet the total solution,” he added. “Our virus is good for some, but another virus may be good for others.”