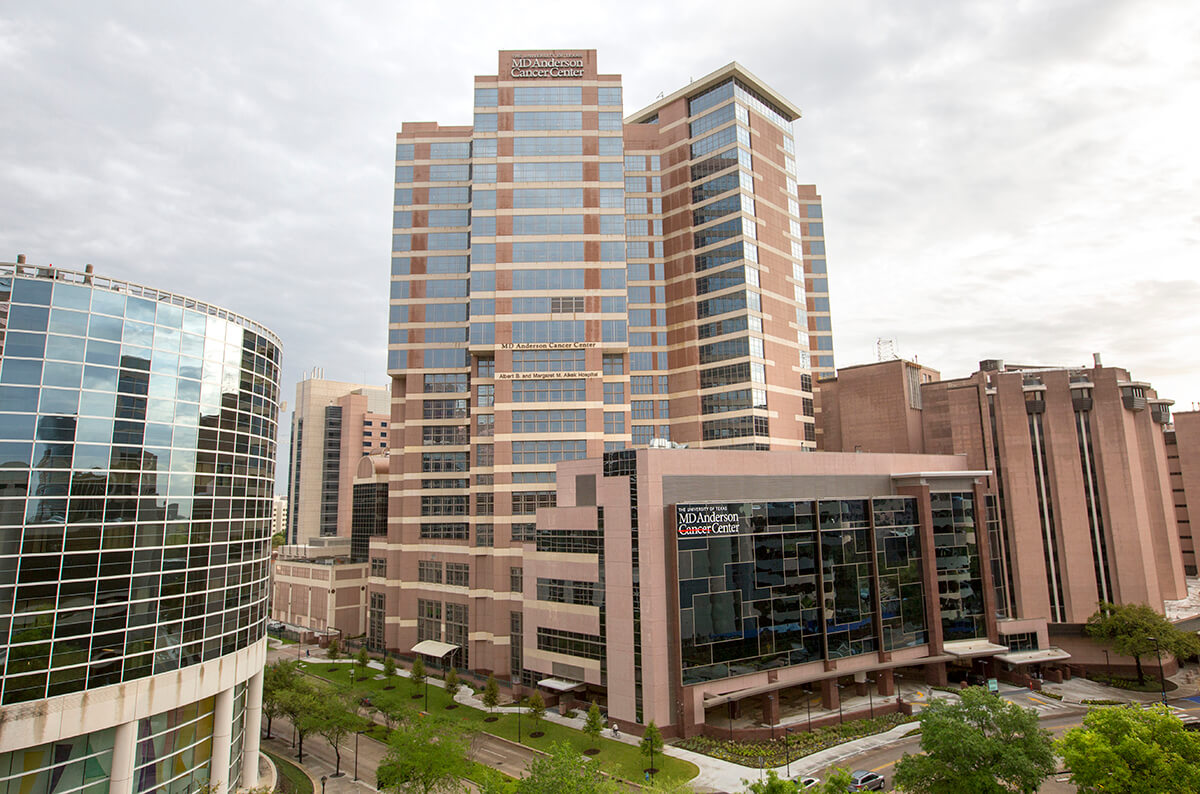 Texas Medical Center (TMC) institutions were named among the Top 10 hospitals nationwide in several medical specialties by U.S. News & World Report’s 2018-2019 “Best Hospitals” rankings, which was released Tuesday. TMC hospitals have consistently appeared on the prestigious list since its first publication in 1990.

Once again, The University of Texas MD Anderson Cancer Center ranked No. 1 for adult cancer care nationwide. TIRR Memorial Hermann Hospital is No. 3 among the country’s adult rehabilitation hospitals. Texas Children’s Hospital received the No. 4 spot for pediatric care in the United States and The Menninger Clinic was named No. 5 nationwide for adult psychiatry care.

For nearly 30 years, the rankings have provided a reputable guide for the millions of people who visit hospitals each year. To provide the most accurate results, U.S. News combed through data for nearly 5,000 hospitals. The organization also pulled together physician surveys and patient survival rates as well as quality, safety and patient-to-provider ratios to determine the final rankings. Each year, hospitals are evaluated in 16 speciality-care categories. From that list, the 20 hospitals with the highest rankings are recognized on an overall national list called the Honor Roll.

Since 1990, MD Anderson has been named as one of the nation’s best cancer hospitals at No. 1 or No. 2, and topped the list 14 times in the last 17 years, according to the cancer center.

“MD Anderson is proud and grateful to be recognized once again as the leading cancer center in the nation, an honor that reflects our team’s commitment to ending cancer,” said Peter WT Pisters, M.D., president of MD Anderson. “It is a privilege for our 20,000 employees and 1,000 volunteers to serve those counting on us and to work alongside supportive friends, donors, leaders and advocates in the community.”

TIRR Memorial Hermann Hospital excels as one of the nation’s Top 10 hospitals for adult rehabilitation.

“TIRR Memorial Hermann continues to be recognized as a national leader in the field of rehabilitation, committed to our mission of independence and inclusion for people with disabilities,” said Jerry Ashworth, senior vice president and CEO of TIRR Memorial Hermann. “Our talented team of affiliated physicians and employees provide every patient with compassionate care focused on the individual needs of their rehabilitation journey, while our teams of research professionals are leaders of innovative studies to identify breakthroughs in rehabilitation.”

The Menninger Clinic was ranked as No. 5 in the country for adult psychiatry care.

“Our teams of experts provide our patients with a respectful, caring assessment and treatment experience that is effective in reducing symptoms and increasing the skills they need to maintain those gains after leaving Menninger,” said Tony Gaglio, interim president and CEO of The Menninger Clinic.

In psychiatry, the U.S. News & World Report’s rankings distinguish the best hospitals for patients experiencing difficult-to-treat disorders and are based on reputation derived from three years of surveys from physicians nationwide who are board certified in psychiatry.

“Our approach to treatment encompasses evidence-based therapies and effective treatments, as well as educational programming and a healing community that helps improve strained relationships,” Gaglio added.

The report also offered local rankings with TMC institutions landing among the best. Houston Methodist Hospital was named the No. 1 hospital in Texas, for the seventh year in a row, and the metro area’s top hospital. Baylor St. Luke’s Medical Center and Memorial Hermann-Texas Medical Center tied for both the No. 2 spot in the Houston region and No. 4 in Texas.

“We have been named the best in Texas every year since the magazine began ranking hospitals by state,” said Marc Boom, M.D., president and CEO of Houston Methodist.“This is a tremendous achievement for our physicians and employees who dedicate themselves every day to our patients—this honor belongs to all of them. Year after year, this confirms that we are leading medicine and providing our community the highest quality medical care, research and education possible.”