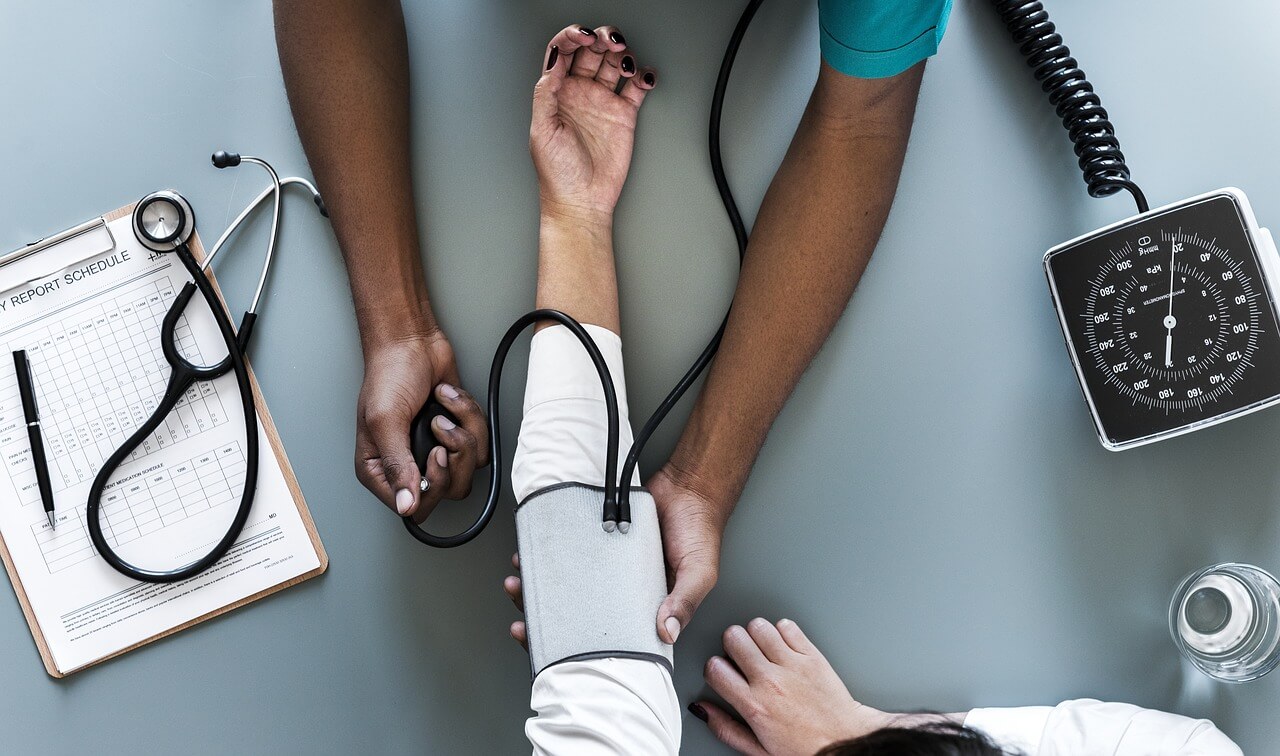 The University of Texas MD Anderson Cancer Center and the University of Houston (UH) recently announced the launch of a new multidisciplinary partnership to address cancer health disparities among black and Hispanic populations in the city.

Spearheaded by principal investigators Lorna McNeill, Ph.D., associate professor and chair in the department of health disparities research at MD Anderson, and Lorraine Reitzel, Ph.D., chair in the department of psychological health and learning sciences at UH, UHAND is a four-year, $275,000 grant from the National Cancer Institute (NCI) designed to partner an NCI-designated cancer center with a minority-serving institution to address cancer disparities.

The grant will focus on training, research and community engagement.

“People are becoming more and more aware of … disparities that are preventable and unjust,” Reitzel said. “It’s those things that we want to work toward remedying so that preventable health disparities are not an issue and that we can achieve health equity in the area of cancer for all the people living in Houston and in the United States.”

Medicine is making great strides in the fight against cancer, thanks to new scientific and technological advancements. Overall, the rates of cancer incidence and mortality are declining in all ethnic groups across the country, according to the NCI; however, the gap between health improvements remains and can continue to widen.

“Not all groups are benefitting equally from these discoveries and innovations,” McNeill said. “That’s why this type of partnership is really pressing right now; we want minorities to see the same advances and declines in cancer. We want to make sure we reduce these disparities such that minorities and other underserved groups have cancer outcomes that look similar to that of whites. Right now, that’s not the case.”

The NCI approved the UHAND grant application in September 2017, with the first cohort matriculating on June 1. Since then, early stage investigators launched two pilot projects—one focusing on Mexican immigrants’ biological and behavioral cancer risk based on stress and the other on a six-month surveillance of active lifestyle intervention for black prostate cancer patients and their partners. MD Anderson and UH hosted a joint event earlier this month to formally announce the UHAND partnership.

The program will entail two, two-year cohorts of eight students and one postdoctoral fellow, each of whom are paired with a research mentor from either MD Anderson or UH and a community organization, specifically in the Third Ward and Fifth Ward. By having students study and apply their findings with the communities’ involvement, they’re “able to understand the problem from a real-world perspective, not just theoretical and didactic,” McNeill said.

“We firmly believe that … if you want to help reduce those rates among blacks and Hispanics, you need to involve the community in your research. We want the research we conduct to be the type of research that they identify with and are a part of,” she added. “By spending time [with the organization], they deepen their understanding of what the problem is and how these types of organizations are involved in solutions.”

A kaleidoscope of factors perpetuate and exacerbate cancer disparities—including low socioeconomic statuses, lack of access to health care and unhealthy eating habits. There is no one-size-fits-all solution to achieve health equity for all populations. Any potential solution takes time to make a difference, but McNeill and Reitzel hope that UHAND’s close collaboration with the community will be the key to effecting change faster.

“There’s research in dissemination and implementation science that suggests that … it takes about 15 years for about 15 percent of research to actually be used in the community,” Reitzel said. “But we feel that the intense community interaction and involvement with these projects helps accelerate the information to be used for the benefit of the community and that it will be faster because it’s conducted with their cooperation and with them as research participants.”

Although the program is funded by a short-term grant, it offers long-term benefits. Students engage in a unique, hands-on learning experience that will prepare them to become the next generation of researchers.

“Opportunities like this are career-changing. It presents them with a whole range of things that perhaps they didn’t know they could go into,” Reitzel said. “I think it’ll definitely affect the choices that they make career-wise. Even if they don’t choose to become part of the pipeline into cancer disparities work, they will bring with them the skills and knowledge that we taught them and make a difference in another way because all of these students want to be in the helping professions.”