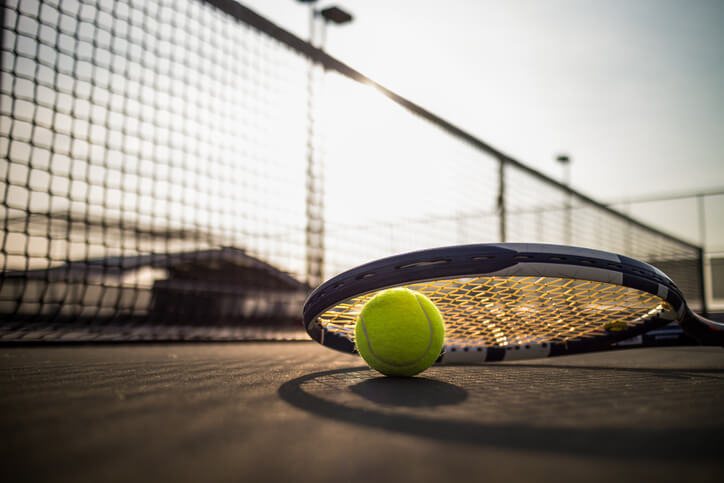 Bernard Giudicelli, president of the French Open, said recently that the catsuit Serena Williams wore to compete in May was not appropriate tennis attire and that players would have to dress more conservatively in the future.

“I think that sometimes we’ve gone too far,” Giudicelli told Tennis Magazine. Referencing Williams’ short-sleeved black Nike catsuit, he added: “It will no longer be accepted. One must respect the game and the place.”

But fashion wasn’t the only reason Williams chose an outfit with form-fitting pants. The tennis pro said it also helped with circulation. After delivering her daughter, Olympia, on Sept. 1, 2017, Williams experienced a pulmonary embolism—a condition in which an artery in the lungs becomes blocked by a blood clot that has, typically, traveled up to the lungs from a leg. In addition to causing shortness of breath, a pulmonary embolism can damage the lungs and lower oxygen levels in the blood. If untreated, it can be fatal.

Williams suffered other blood-related health issues after childbirth, as well. As she wrote in an essay published by CNN:

“First my C-section wound popped open due to the intense coughing I endured as a result of the embolism. I returned to surgery, where the doctors found a large hematoma, a swelling of clotted blood, in my abdomen. And then I returned to the operating room for a procedure that prevents clots from traveling to my lungs. When I finally made it home to my family, I had to spend the first six weeks of motherhood in bed.”

Typically, athletes wear compression garments to decrease pain and swelling and lower the risk of deep vein thrombosis, a condition that occurs when blood clots form in veins deep inside the body.

“If you go to the Houston marathon or an IRONMAN competition, you’ll see a lot of athletes wear these garments while competing,” said Abellanida, who works with endurance athletes. “There really isn’t data saying there’s a massive difference in performance. With some of the research there are trace benefits—the differences could just vary between people.”

But Abellanida also sees patients after surgery—particularly following ACL reconstruction or a total knee replacement—whose motion and mobility are limited. Their veins aren’t able to push blood from the lower extremities of their bodies back up to the heart, so physicians have instructed them to wear TED [thrombo-embolic deterrent] hose.

Serena Williams, Abellanida said, is a world-class athlete wearing a compression garment for a health problem. The catsuit Williams wore in the French Open compressed her legs, helped her blood circulate and reduced the risk of clots.

“To me, Serena Williams was using the catsuit as a medical device,” Abellanida said.

Mark Udden, M.D., a professor of medicine-hematology/oncology and member of the Dan L Duncan Comprehensive Cancer Center at Baylor College of Medicine, followed the Serena Williams story, as well.

“In the days after delivery, she was seriously ill,” Udden said. “As any intelligent person might see, she is concerned about a new clot. I wonder if she is on some kind of blood thinner, still.” 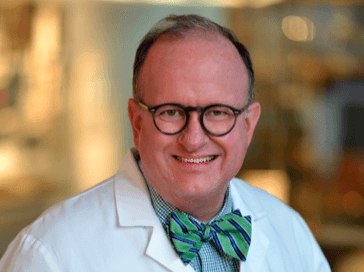 Mark Udden, M.D., a professor of medicine-hematology/oncology and member of the Dan L Duncan Comprehensive Cancer Center at Baylor College of Medicine.

Although Williams’ catsuit covered her legs and torso, Udden suspects there wasn’t much being done with compression except in the legs. The benefits would be the same, then, as those offered by compression stockings.

Compression stockings can go as high as the knee, the thigh or the waist. The stockings are graduated, Udden explained, which means that the greatest pressure is concentrated around the ankle, with compression decreasing up the leg.

Many patients and athletes swear by compression garments, Udden said, and there is something to be said for simply believing that they work.

“I had patients who had extreme varicose veins and swore by compression stockings,” Udden said, adding that the most positive data around compression stockings is related to varicose veins. “I’ve talked to athletes that do believe these leg stockings and arm sleeves improve blood flow. And when an athlete believes something helps, the psychological advantage can be tremendous.”

Udden saw one NBA basketball player with Factor V Leiden, a mutation of one of the clotting factors in the blood that can increase a person’s chance of developing abnormal blood clots, typically in the legs or lungs.

“He told me when he was playing—he’s five years out of the NBA—the team members all wore compression stockings on the plane after games. These big, tall men are in confined spaces on planes. And Serena Williams is probably flying all over the world to these tennis matches.”

Although developing a blood clot on a flight is unlikely, the risk goes up the longer a person is in the air. That’s why compression stockings are recommended on flights to increase circulation.

Despite a dearth of data on the benefits of compression garments when used without blood thinners, the global compression wear and shapewear market is expected to reach $5.6 billion by 2022, according to recent data from Allied Market Research.

Udden, himself, wears compression socks because he has a condition characterized by the slow flow of blood in his legs.

“I’ve got venous stasis,” he said. “I wear them to help with that. And I can tell you if I don’t wear them, I have achier legs.