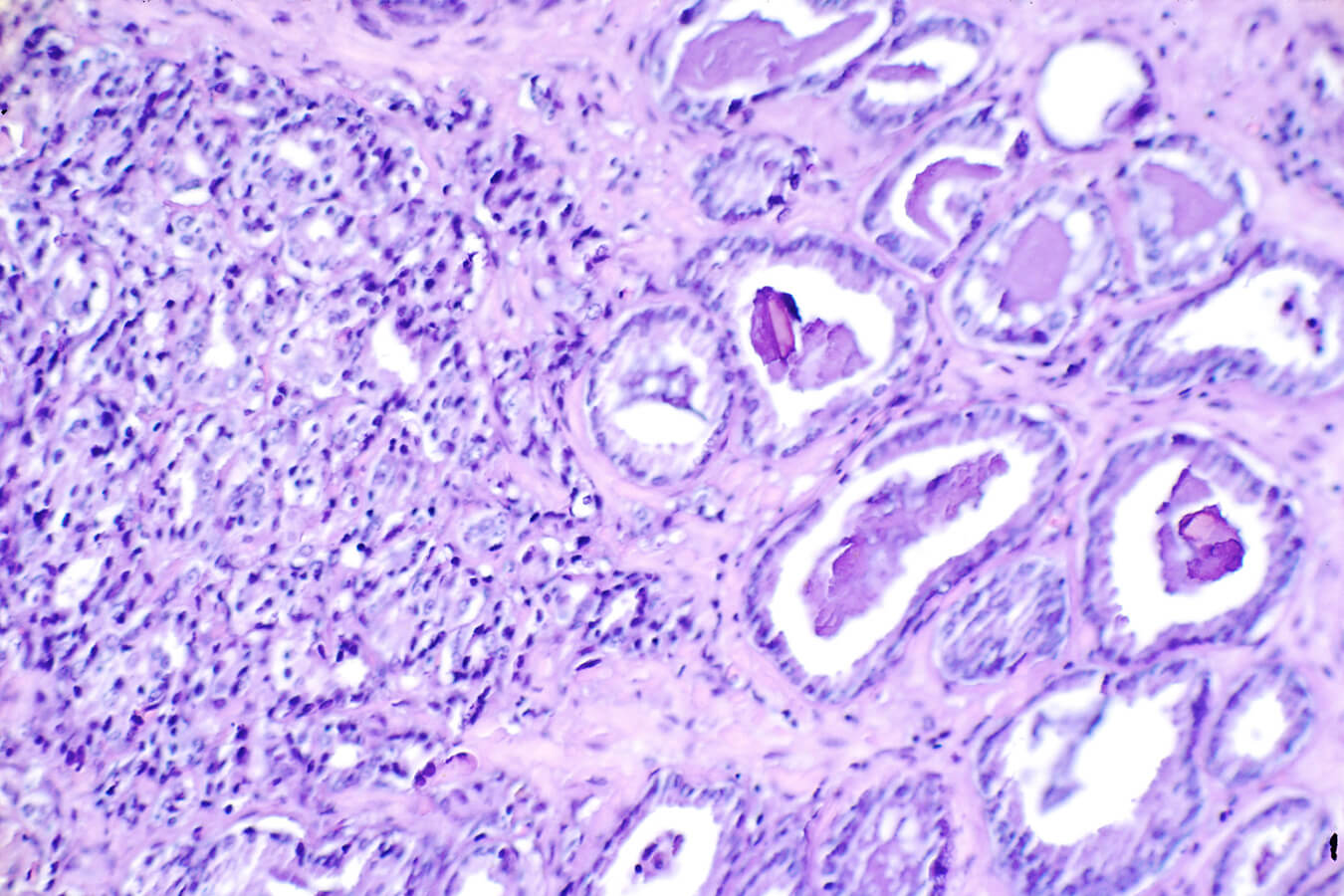 Baylor College of Medicine is among a national network of health care institutions and collaboratives recruiting for what is described as the largest coordinated research study of aggressive prostate cancer in African American men.

An estimated 30,000 African American men were diagnosed with prostate cancer in 2016, according to the American Cancer Society’s most recent figures, and the disease is believed to have killed more than 4,400 black men that year. Black men are twice as likely to die from prostate cancer than white men and have the highest death rate from the disease among all racial or ethnic groups in the United States, findings show.

Research on Prostate Cancer in Men of African Ancestry: Defining the Roles of Genetics, Tumor Markers, and Social Stress—also known as RESPOND—is a $26.5-million, multi-institutional study funded by the National Cancer Institute, the National Institute on Minority Health and Health Disparities and the Prostate Cancer Foundation.

RESPOND will examine the impact of social stressors such as discrimination along with socioeconomic status, education, home life, residence location and early life events as well as genetic and biological factors in the development and progression of prostate cancer in African American men. The study also will explore why black men are at higher risk for developing more aggressive forms of the disease and why their mortality rate is higher. 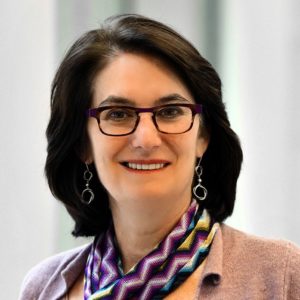 “While looking at cases, Texas stood out,” she said. “Some 1,700 African American men are diagnosed in Texas annually.”

The study aims to recruit 10,000 African American men nationwide over the next five years. Each participant will be asked to provide a saliva sample and allow researchers to access his prostate cancer biopsy tissue. The samples will be analyzed to identify genetic markers of prostate cancer and unique tumor characteristics.

Recruiting this population may be a challenge, said Bondy, who has previously sought participants for breast cancer research. This will be her first time recruiting for prostate cancer.

She noted that men, in general, don’t like to participate in research, but said the prostate cancer researchers are getting creative in their approach by looking at recruitment through barbershops.

“We may have to rethink how to do this,” she said. “This is a hard group to reach. They are not used to participating in research and tend to be older men. They are also more curious about what we will do with the information.”

Bondy hopes to enroll about 3,000 study participants from Texas with a process that will kick off with focus groups this summer. Recruitment begins in January.