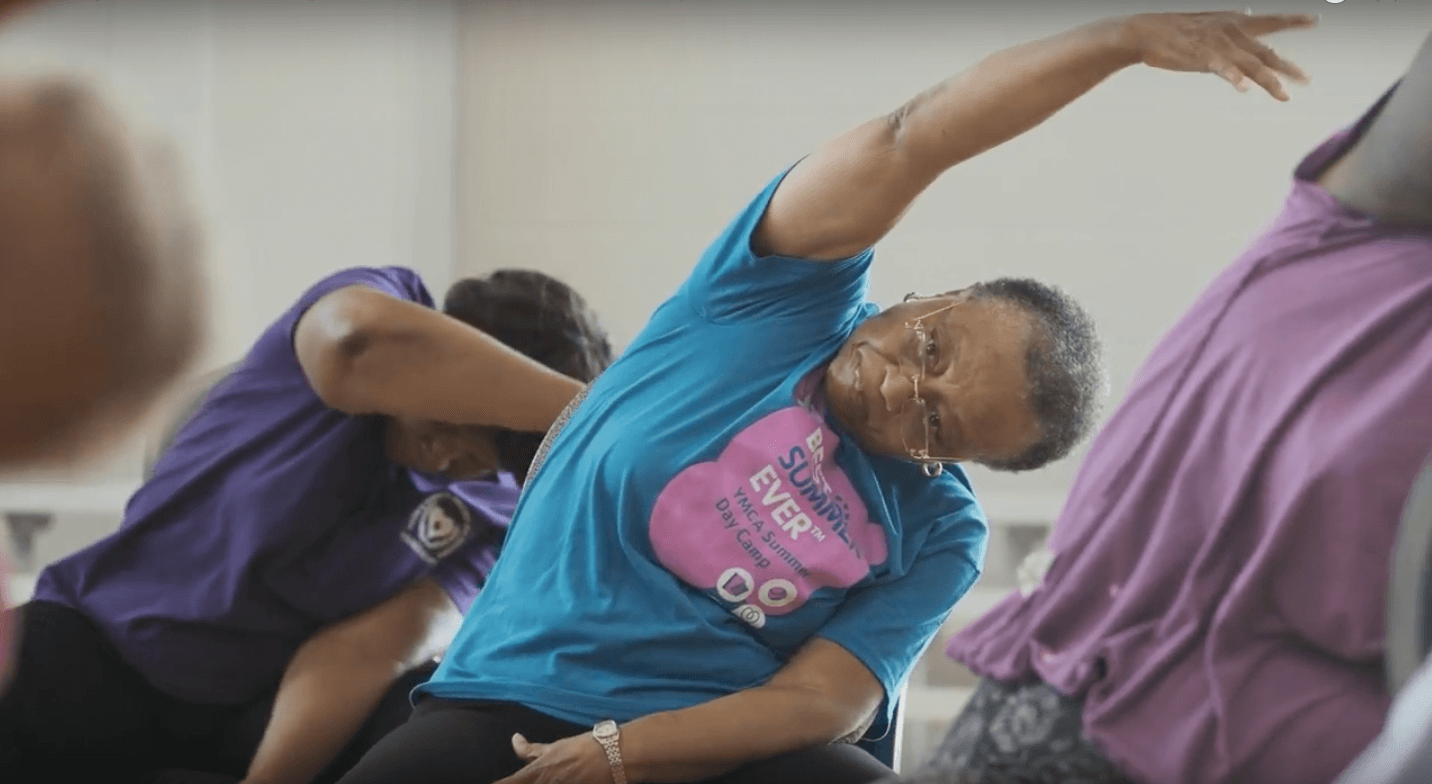 In Houston, 72 percent of African Americans are overweight or obese, and a University of Houston program preventing and treating obesity, Type 2 diabetes and other ailments, is connecting in the right places. So successful, Project TOUCH (Treating Obesity in Underserved Communities) will move into Houston’s East End in the fall.

Midway through a three-year, $2 million grant from the United Health Foundation, UH’s Project TOUCH has impressive numbers to report. Based on its success in Houston’s Third Ward, the effort for preventing and treating obesity, Type 2 diabetes and other ailments will move into Houston’s East End in the fall.

Third Ward resident Margaret Jefferson is counted among those whose lives have changed because of the program. After 35 years as a teacher and 15 more as a registered nurse, she knew how to educate others, but when it came to her own health, she struggled. And slowly through the years, the pounds just seemed to creep up on her. Then in early 2017 Margaret, diagnosed as pre-diabetic at 190 pounds, heard about the YMCA’s Diabetes Prevention Program provided through the new Project TOUCH at the Houston Texans YMCA on Griggs Road. That’s the nature of Project TOUCH, it pops up in churches, community centers and other partner outlets.

“I’ve become so aware of what I put in my mouth now,” said Margaret, admitting a typical breakfast before the program consisted of three slices of bacon, a couple of eggs, grits, toast and “lot and lots” of butter or margarine. Not anymore.

“I think I’ve lost my taste for it in view of what my goals are now and I feel better. Now I eat a half a cup of oatmeal, a good grain bread and I monitor my fat intake. The program has taught me that what I put in my mouth is medicine for my body,” she said. For Margaret, the medicine is working – she’s dropped more than 40 pounds since attending.

According to the Centers for Disease Control and Prevention, 72 percent of African Americans in Houston are overweight or obese.

“When we go into the communities we’re finding a high proportion of the people we are screening have high risk for type 2 diabetes,” said Obasi, adding that risk factors include chronic exposure to stress, lack of insurance to cover medical expenses, intergenerational poverty and medical deserts.

“There aren’t a whole lot of mental or physical health services built into the community,” said Obasi. “Our primary goal is to integrate health care and offer prevention and treatment.” During a patient’s visit a referral might be made to the Diabetes Prevention Program or to seek treatment at federally qualified health clinics that partner with Project TOUCH.

In addition to the YMCA’s Diabetes Prevention Program through Project TOUCH classes, Project TOUCH provides health fairs and screenings and a program to train the trainers, providing community leaders with tools they can use to better serve their neighbors.

“The training is based on what their needs are, so we’ve created a menu of different types of skill sets that we share,” said Obasi. They have trained personnel at Change Happens, a nonprofit that transforms lives of families and children in high risk communities, in motivational interviewing so their staff has the capacity to increase the motivation of those they are serving.

During the next half of the grant’s timetable, the researchers will replicate and expand the community coalition and interventions into Houston’s underserved East End population to not only demonstrate scalability of the overall program, but also to meet another critical need: The CDC reports 78 percent of Latinos in Houston are overweight or obese.

“With the expanding success in Third Ward, we are looking forward to moving into East End,” said O’Connor. “We have a number of community partners who are excited to get started there, so I’m expecting good success there, as well.”

“On behalf of the nearly 18,000 UnitedHealthcare employees in Texas, we are grateful for the opportunity to partner with a leading organization like University of Houston to address this important public health issue,” said Dave Milich, CEO, UnitedHealthcare of Texas. “We know many Houstonians are facing diabetes and related chronic health issues, and we’re eager to see our partnership expand to help more of our neighbors live healthier lives.”

The ultimate objective is to create a model that can be duplicated and sustained not only in communities across the greater Houston area, but also throughout Texas and the United States.

Margaret says she’s “thrilled” to see the program expand into Houston’s East End, eager to see others learn how to take control of their own lives by making better choices.

“Balance in our lives keeps us from going to extremes,” she said. “I’ve recognized that my food choices, the simple act of picking up an apple rather than a potato chip, makes me realize I can make better choices in the finer details of life.”