The Trauma of Separation

Placing the long-term health of immigrant children in peril

The Trauma of Separation 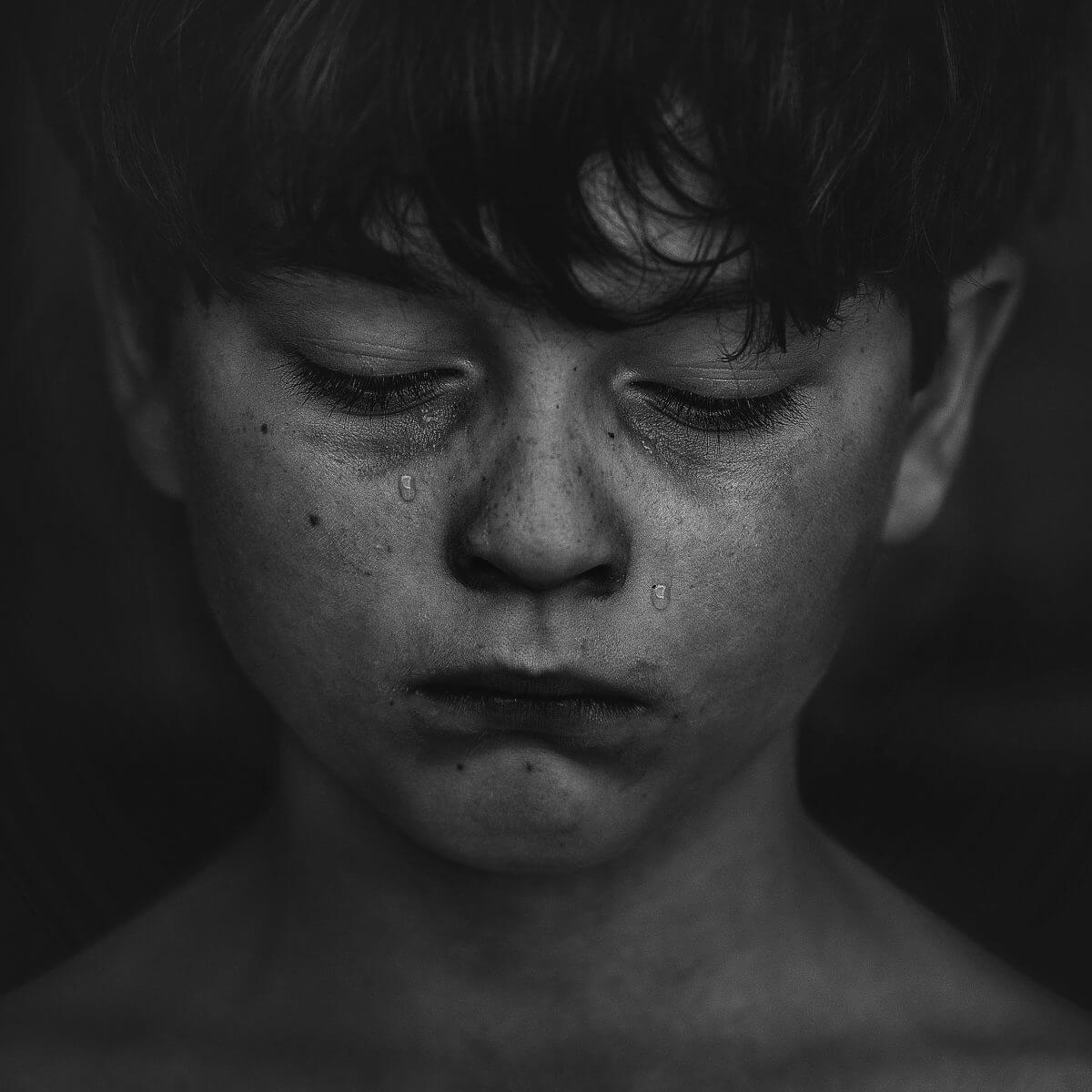 Since the launch of the Trump administration’s “zero-tolerance” immigration policy, more than 2,000 children have been separated from their families, a harrowing circumstance that puts the brain development and long-term health of these young people in peril.

The “zero tolerance” policy states that all adults crossing into the U.S. illegally will be criminally prosecuted, which until recently meant that adults would be sent to a federal jail where minors are not allowed. Reports and images of distraught children, sobbing outside shelters or crying themselves to sleep, sparked national outrage—so much so that on June 20, President Trump signed an executive order allowing families to be detained together.

But for the 2,000-plus children still waiting to be reunited with parents or caregivers, the damage has already been done, childhood trauma experts say.

Colleen Kraft, M.D., president of the American Academy of Pediatrics, called the practice of separating families at the border “child abuse” and told reporters that the emotional strain of taking a child away from a parent disrupts brain architecture and inhibits development—reiterating a well-established link between early life experiences and long-term health. In the immediate aftermath of separation, children suffer serious psychological, behavioral and physical strain.

“We know that these kids are experiencing acute stress reactions, meaning they are terrified, unable to sleep, oftentimes inconsolable, sobbing uncontrollably, and basically yearning and longing to be back with the parent,” explained Julie Kaplow, Ph.D., director of the Trauma and Grief Center at Texas Children’s Hospital. “That can manifest in younger kids as behavior problems, and it can also appear like ADHD [attention-deficit/hyperactivity disorder], so it looks like they can’t focus or pay attention. In terms of physiologically, we know that there can be high levels of a stress hormone called cortisol coursing through the child’s body when they’re experiencing that level of stress. Over the longer term, these kids can develop full-blown posttraumatic stress disorder (PTSD), depression, anxiety, they may over time turn to substance use as a coping mechanism, and brain development is delayed.”

Substantial evidence suggests that trauma in early childhood has long-lasting effects on a child’s ability to self-regulate and manage interpersonal relationships, as well, said Elizabeth Newlin, M.D., vice chair of child and adolescent psychiatry at The University of Texas Health Science Center at Houston (UTHealth) and chief of child and adolescent services at UTHealth Harris County Psychiatric Center.

“The basis of our understanding of ourselves and of the outer world starts through our relationship with our parent and through a secure attachment relationship with our parent—that’s our greatest protection against adverse experiences in childhood,” Newlin said. “When that’s disrupted, the child is essentially left completely unprotected from all the stressors that are out there in the world. They are very quickly overwhelmed and there’s a huge stress response.”

After the initial panic, many children eventually move into a more dissociative state in which they appear numb or “glazed over,” Newlin said. If that state persists for prolonged periods in early childhood, a “kindling effect” could occur down the line, meaning stress in later life will trigger that same psychological detachment.

“We know the brain is rapidly developing during this period. It’s developing a framework for dealing with stress, so in a way we’re teaching the brain how to deal with the world, and if this is the context in which it is developing, that’s obviously pretty toxic,” Newlin said.

Biology is affected, too. According to The National Child Traumatic Stress Network, early childhood trauma has been linked to a smaller cortex—the area of the brain responsible for memory, attention, thinking, language and consciousness. The neuro-toxic stress experienced during trauma has also been associated with cell death, inflammation and a weakened immune system.

Notably, children are quite resilient after traumatic events so long as their parent or caregiver is both present and exhibits resiliency themselves, experts say.

“Children actually function fairly well in trauma if they look to their attachment figure for support and understanding of the situation,” Newlin said. “We know that there’s a correlation between how parents manage and cope with a catastrophic situation and how the child will manage the situation. That’s why when there’s a really stressful situation and you remove the parent, it’s one of the most damaging things that you can do to a child.”

Most of the children who have been separated from their parents at the border come from a high-stress environment—which is why their families embarked on the journey in the first place.

“Many of our clinicians have worked closely with undocumented youth or unaccompanied minors, and these kids have experienced atrocities that are almost unspeakable,” Kaplow said. “These are kids who are really vulnerable coming in, and then to separate them from their caregiver—that may just be the straw that broke the camel’s back in terms of really pushing them over the edge to the point where it’s going to be very hard for them to recover.”

The accumulation of stressors makes the trauma exponentially worse, Kaplow added. In working with children affected by Hurricane Harvey, team members at Texas Children’s Trauma and Grief Center observed that kids were rarely thrown into ongoing neuro-toxic stress solely by the hurricane or the loss of a home.

“It’s rare for us to have a child come to us who has full-blown PTSD solely in response to the hurricane,” Kaplow said. “The kids we’re seeing certainly have been affected by Harvey, but the vast majority of them have had prior traumas and losses, and Harvey, again, was kind of the straw that broke the camel’s back. We’ve had many, many kids who are coming primarily because their dad died by suicide or their brother was murdered or the child was sexually abused for seven years, and then we ask the question, ‘Were you affected by Harvey?’ And most of them say ‘Yes.’ Many of them lost their homes, many of them had to rebuild, but the bottom line is, that was a blip on the screen compared to the many other traumas and losses they’ve had.”

Kaplow and her team have also been helping students at Santa Fe High School, where a mass shooting on May 18 left 10 people dead. Again, the team noticed that the majority of kids who reached out for help were already coping with two or three past traumas.

“Many had been adversely affected by Harvey, even prior to the shooting. So the kids that are grieving the loss of friends or a sibling also have to grapple with being out of their home,” Kaplow explained. “I think a lot of these things start to accumulate, and not all traumas are equal, so we have to pay attention to the type of trauma, but we also know that the more traumas the kids experience, the more likely it is that they are going to have significant mental health issues and need the most intervention.”

For all children experiencing trauma, recovery is a process.

Moving forward, the most important first step for immigrant families who have been separated is reunification, Kaplow said. But it won’t be a panacea for the trauma these children have endured.

“I think there’s this false notion that once the kids are reunited with their caregivers, they’re going to be totally fine. But the bottom line is, we know that that’s not true,” Kaplow said. “For many of them, they are going to need significant mental health intervention given what they’ve just been through—some kind of trauma-focused therapy that addresses not just the separation, but the pre-existing traumas and losses that the vast majority of them have had.”