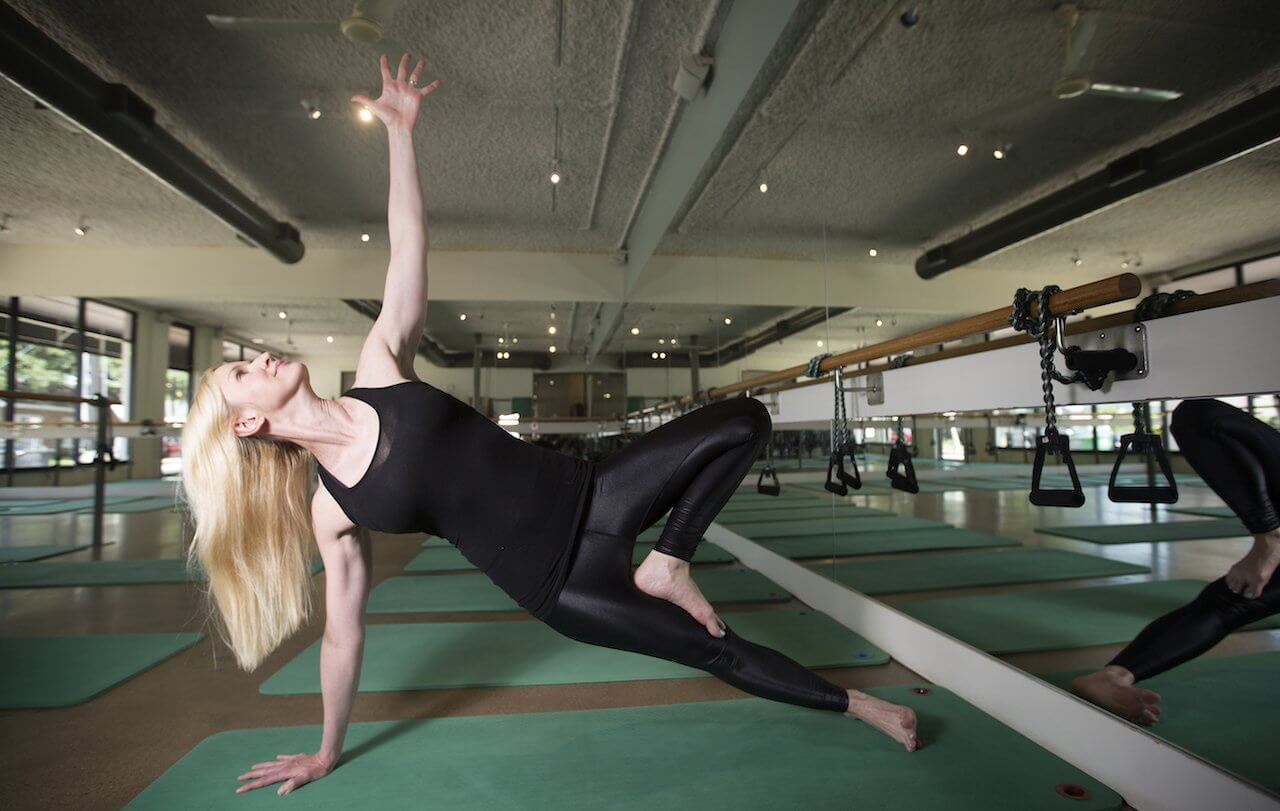 She inhaled deeply and began to quiet her mind. As she exhaled, she took a step forward with her right leg, raised up her arms and began the warrior pose sequence.

Off the mat, Davila is a clinical epidemiologist who has worked extensively in public health. Her latest project involves HIV in Houston’s homeless population. Funded by the Health Resources and Services Administration, the longitudinal study includes six cities in the United States with high rates of homelessness and focuses on developing interventions that can be implemented in each city.

Davila and her team collaborated with Harris Health System’s Thomas Street Health Center, a freestanding HIV clinic in Houston, to recruit approximately 180 homeless HIV patients and help meet some of their needs, including treatment for substance abuse and mental health conditions.

“Some of them just needed a job, so we try to address those issues, as well as trying to promote the importance of health care, well-being and taking care of yourself so they can go out and … do all the things that they really want to do,” Davila said.

It’s an exciting study for Davila, a lifelong yogi, because it’s another opportunity for her to incorporate health and wellness into people’s lives.

As a young girl growing up in Iowa, Davila often stayed with her grandmother while her parents worked. She watched her grandmother practice yoga every morning. Eventually, Davila started flowing through yoga movements and sequences alongside her grandmother.

“I had a big appreciation for the benefits of yoga, the breathing and just how to calm your body down and calm your mind down, get centered, get focused every day as a routine,” she said. 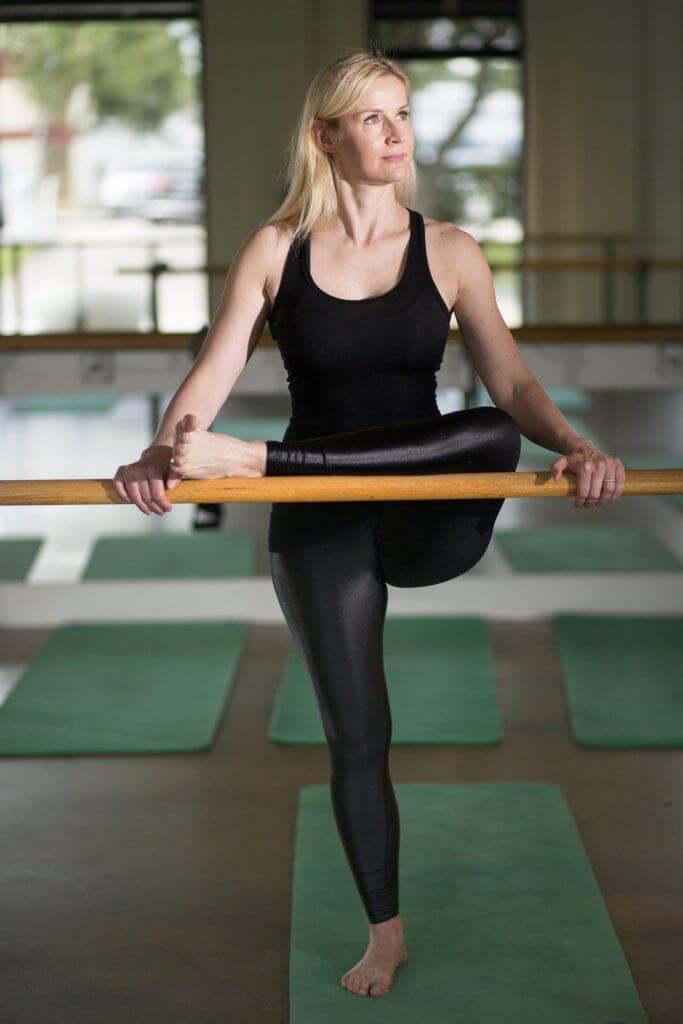 Davila practiced yoga intermittently in college, but recommitted to it 15 years ago to help her manage the stress of juggling kids and a new job in a new city.

In 2013, she became certified to teach all types of yoga, including Iyengar, Ashtanga, Vinyasa and even hammock yoga. She began her yoga career leading a full classroom of 35 students at YES Prep Northline charter middle and high school on Friday afternoons. At the same time, her section chief at Michael E. DeBakey VA Medical Center let her spearhead a health and wellness program to teach yoga and meditation classes on Tuesday afternoons in their department’s conference room.

Davila expanded her teaching practice and started leading classes at the YMCA for cancer survivors who had recently completed treatment.

Many of Davila’s clients included breast cancer survivors who took her classes to help ease tightness in their chests from surgery, and lung cancer survivors looking to alleviate difficulty breathing.

“So many of the people who have come to my classes have been so over-treated with medication that the last thing they want is another pill,” Davila said. “They want something that’s going to help them, that they can do on their own, that’s more of a longer-term solution.”

Davila seeks to heal their bodies “from the inside out,” she said.

“Yoga’s a way, I’ve found, that people can often regain some normalcy in their life and get back into a routine,” she said. “At those times when they’re in need of that critical support, that’s when I like to show up.”

Tags | jessica davila, on the side, yoga
Advertisement