Essay: Combating Bias and Discrimination in Science and Medicine

Essay: Combating Bias and Discrimination in Science and Medicine 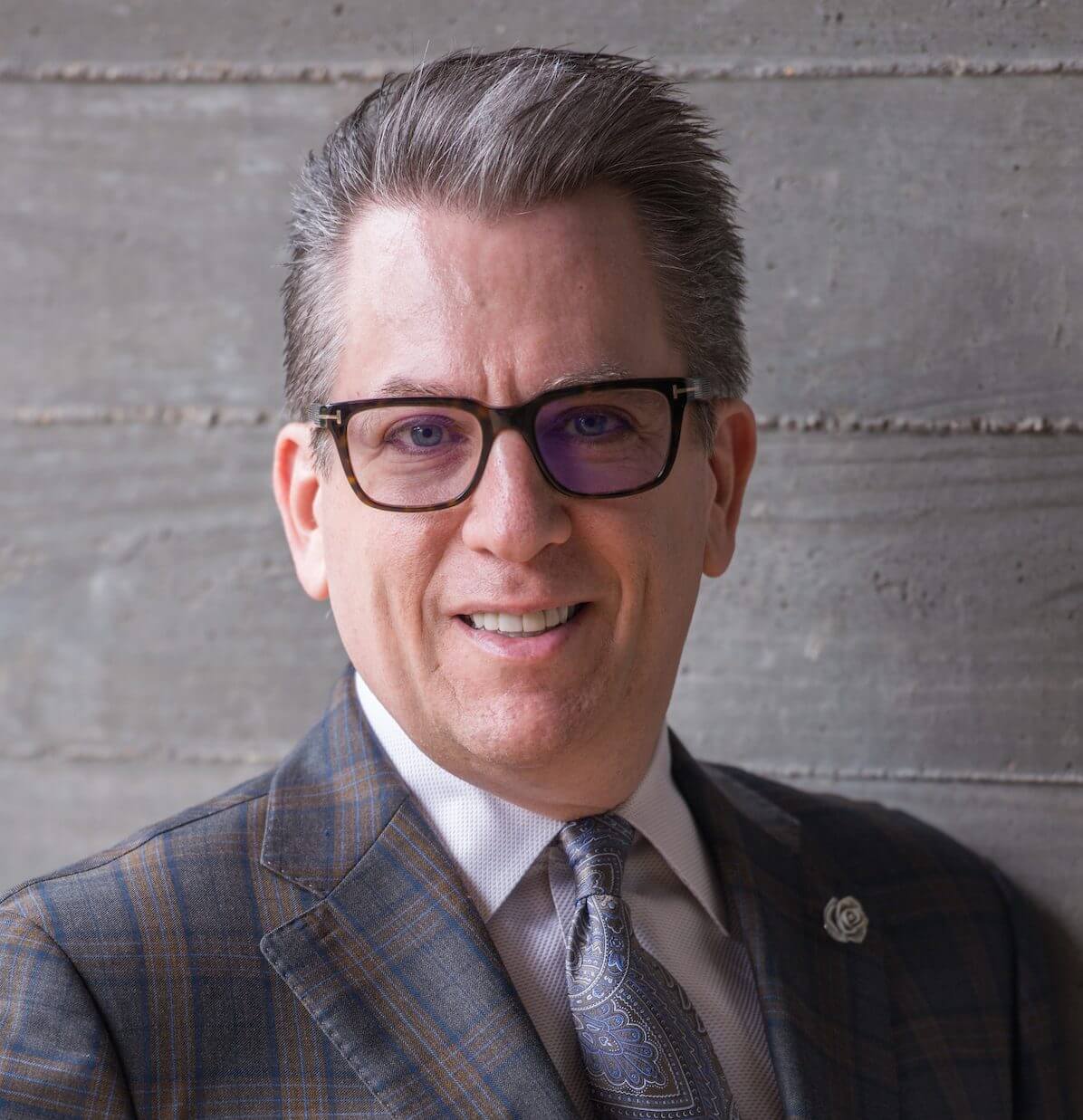 There is much going on in our world that can lead us to doubt whether progress towards equality is possible. We live in a time of rising intolerance, a resurgence in anti-LGBTQ and anti-immigrant sentiments and actions, a renewed attack on women’s reproductive freedoms, and the list goes on. Persistent bias still exists for people of certain religious faiths, people of certain ethnic backgrounds, undocumented immigrants, LGBTQ individuals, the disabled, the poor, the homeless and the mentally ill.

Even if we do not consciously act on them, biases cause harm by impacting who we hire, what we expect and what issues get prioritized for study, research and treatment. Science stands as an important arena to break down barriers and improve acceptance; and yet, as scientists, we are human beings and remain susceptible to society’s biases.

The history of science and medicine is littered with examples of social biases clouding scientific judgment. While it would be easier to believe that these issues are behind us, evidence shows bias and discriminatory beliefs are hardly historical footnotes. A study published in Proceedings of the National Academy of Sciences of the United States of America in 2016 shows that among medical students and residents:

A range of poor health outcomes has long been associated with communities of color, including depression, cardiovascular disease, infant mortality, preterm labor and low birth-weight. A growing body of evidence shows that negative, harmful physiological changes are caused by the stress of living with discrimination. In other words, discrimination, like smoking, is itself the cause of disease through a process described as “weathering” or allostatic load, according to a study published in the American Journal of Public Health. This evidence challenges us to address discrimination and bias as a public health issue.

In 2016, a woman earned, on average, 79 cents to every dollar paid to a man, with the gap widen-ing to 60 cents for black women and to 55 cents for Hispanic women. Wage disparities contribute to poverty, the single greatest predictor of health outcomes in the United States today. By age 25, Americans with the highest incomes live, on average, more than six years longer than their poor counterparts, and this gap remains throughout life. At age 65, those at the top half of the income distribution live almost five years more than those in the bottom half—a finding that has been consistent since the 1970s, according to data collected by the U.S. Government Accountability Office.

Women have historically been underrepresented in scientific research. Therefore, clinical guidelines in medicine have historically been normed on male subjects, leaving treatment for women sub-optimized or even harmful. A study published in the Journal of Women’s Health in 2011 analyzed whether or not clinical trials funded by the National Institutes of Health (NIH) included women and minorities as participants, as required by the NIH Revitalization Act of 1993. The results were disappointing.

“This research was undertaken to examine studies published in nine high-impact journals in 2009 for compliance with the NIH inclusion and reporting guidelines for sex and race/ethnicity and to compare the results with previous findings from 2004,” the authors wrote. “We found very little improvement over the last 5 years. The median enrollment of women in studies that included both sexes remained low, at 37 percent.”

With respect to issues of gender identity and sexual orientation, a survey from Stanford’s LGBTQ Medical Education Research Group suggests that medical students do not always feel adequately trained to care for the needs of LGBTQ patients. For example, 74 percent of medical students surveyed felt prepared to care for patients with HIV, while only 25 percent felt prepared for care related to sexual reassignment surgery.

We cannot fight intolerance with ignorance. We need to first start by making sure that all populations are adequately represented as clinicians, scientists, research participants and academics.

Carl E. Josehart is interim COO of Houston’s Jewish Family Service and the former CEO and senior vice president of TIRR Memorial Hermann. This essay was adapted from his 2018 acceptance speech for the Albert Schweitzer Fellowship Humanitarian of the Year Award (asfhg.org), which is bestowed upon individuals who have made great contributions to the community through service.