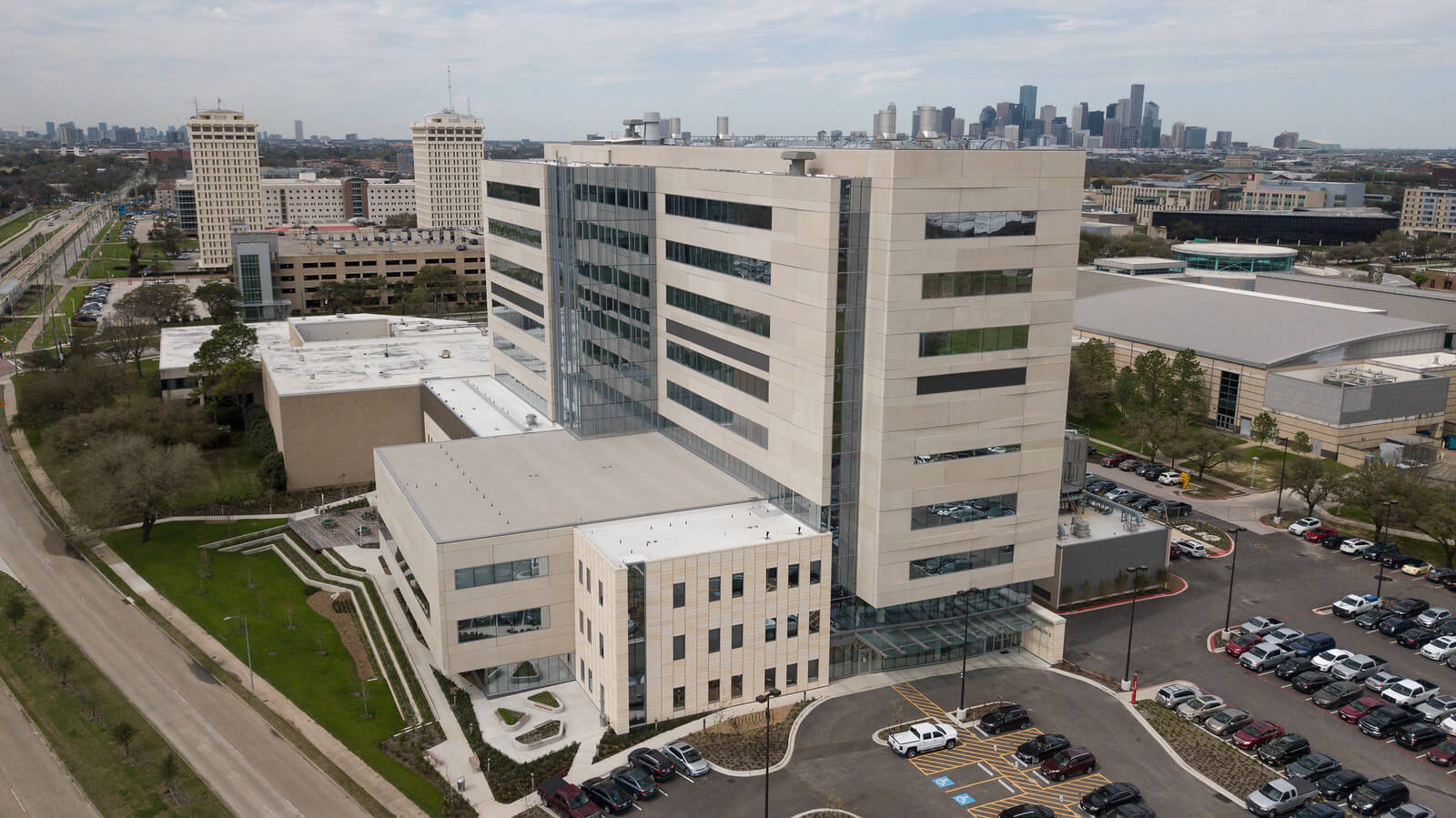 The inaugural class of the University of Houston’s College of Medicine will attend medical school debt free.

An anonymous $3 million gift announced this week will relieve the first 30 students, expected to begin in the fall of 2020, from the burden of tuition. The four-year scholarships will be important for the UH College of Medicine, which aims for 50 percent of its graduates to pursue primary care and to accept residencies in the state’s “medical deserts”—urban and rural communities with limited health care. Primary care includes family medicine, general internal medicine and general pediatrics.

“It’s no question that medical school students today make specialty choices based on wallet realities,” said Stephen J. Spann, M.D., the UH College of Medicine vice president of medical affairs and founding dean. “When the average student debt nationwide is $190,000 upon graduation and you can earn two-to-three times as much as a procedural specialist than you can as a primary care doctor, many students vote with their wallets. There’s no question that having a four-year, full tuition fee scholarship will help. We have to find ways to either scholarship young people or get them into loan forgiveness programs to practice in primary care shortage areas.”

Distinct from other Houston-area medical schools, the UH College of Medicine’s mission is to address the critical shortage of primary care physicians in Houston and Texas. Spann noted that many pre-medical students and medical school applicants want to go into primary care but are concerned about their debt load.

“Student debt is the number one deterrent for students when applying to medical school,” University of Houston President Renu Khator, Ph.D., said in a news release. “This generous gift will allow such students an opportunity to attend and ultimately lead the future medical workforce. As a result, the UH College of Medicine will increase access to primary care, enhance quality of life and strengthen Houston as a business destination.”

According to Spann, about 20 percent of medical school graduates in Texas and nationwide pursue careers in primary care careers.

The low percentage of new physicians practicing in communities where they are needed most appears in figures from the Association of American Medical Colleges (AAMC). Of the residents who completed training in the United States from 2007 to 2016, just 16.6 percent in Texas and 23.7 percent nationwide are practicing in federally designated, medically underserved areas.

And, according to the AAMC’s 2017 State Physician Workforce Data Report (which is based on 2016 data), Texas ranks 47th out of 50 states, the District of Columbia and Puerto Rico for the number of primary care physicians per 100,000 residents.

“There is strong scientific evidence at a national and international level that states and countries that have stronger primary care have better outcomes, better quality care, lower costs and higher patient satisfaction—and, ultimately, they have higher-value care,” said Spann, a family physician. “The stronger the primary care, the better the quality, the lower the cost and the higher the patient satisfaction.”

Spann said he doesn’t know the identity of the anonymous benefactor, but revealed that the gift came through the university’s advancement team.

“I’m grateful to whoever it is because I think they really do understand the mission and I think they have a vision for the kind of impact this can have for the health of our area and state,” the founding dean said.