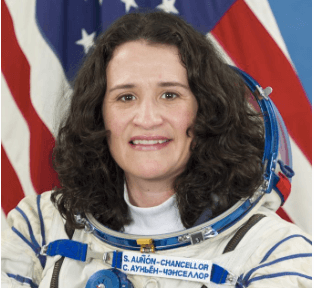 Dr. Serena Auñón-Chancellor, a NASA astronaut and a UTMB assistant professor in internal medicine, is aboard the International Space Station.

After the Soyuz spacecraft was launched from Kazakhstan, the three –member crew arrived at the ISS June 8, restoring the station’s crew level to six.

The other two astronauts who were on the Soyuz were Alexander Gerst from the European Space Agency and Sergey Prokopyev of the Russian space agency Roscosmos.

The ISS crew will spend about five months conducting about 250 scientific studies in fields such as biology, earth science, human research, physical sciences and technology development.

Auñón-Chancellor was selected as an astronaut in 2009 and is the 61st woman to fly in space.