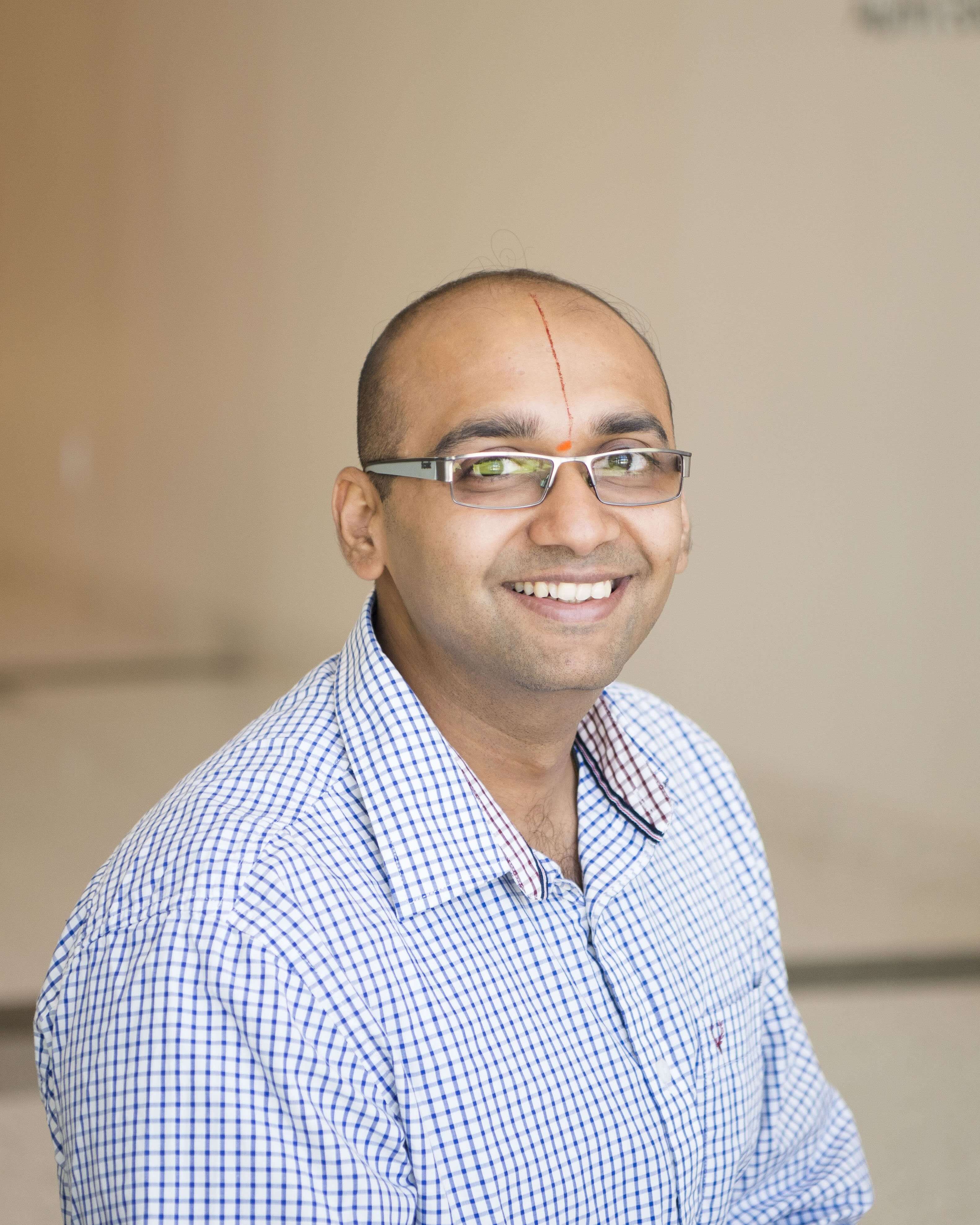 UH College of Optometry biomedical engineer Vijaykrishna Raghunathan has received $765,000 from the National Institutes of Health to examine an understudied part of glaucoma – the ebb and flow of aqueous humor, the liquid in the eye whose regulation controls eye pressure. His work could lead to a pharmaceutical cure for the irreversible disease.

The most common form of glaucoma, called open-angle glaucoma, is typically associated with elevated intraocular pressure (IOP) due to increased resistance to outflow of the liquid through an area of tissue known as the trabecular meshwork (TM). In a healthy eye, with normal resistance to elimination, the liquid is constantly being secreted and produced. In patients with glaucoma, the resistance to these secretions are increased, and the IOP is high potentially because the liquid is not flowing out normally, but rather staying inside the eye, building pressure.

It is widely accepted that outflow itself is not uniform across the TM but is highly segmental with regions of relatively high flow and low flow. Although this is well recognized, why such differences exist and what their implications in disease are is unclear.

“We want to know why we have segmental outflow and that’s what we are studying with the grant,” he said. He previously published a paper reporting that in glaucoma the meshwork is stiffer, particularly in the low flow regions. “Increased stiffness could mean more resistance and the high flow areas may compensate by becoming softer.”

Add to the mix – the human TM is approximately 20-fold stiffer in glaucoma, suggesting a prominent role of TM mechanobiology.

“The mechanism by which this occurs is not known, nor is it known whether these changes are a cause of elevated IOP associated with glaucoma, or whether they are a result of elevated IOP and disease,” said Raghunathan, who compares the dilemma to the chicken and egg phenomenon – which came first?

Raghunathan and co-principal investigator Janice Vranka of Oregon Health & Science University, are examining the mechanobiology of the TM cells, looking at how the mechanical properties of the microenvironment effects cell behavior and how that governs cell function as it pertains to segmental flow. That will lead them to understand how to lower resistance to the liquid flow and balance the pressure in the eye.

“We want to strike the balance where there is some high flow, some low flow but it is maintained in homeostasis,” said Raghunathan.

As the leading cause of blindness worldwide, glaucoma is something Raghunathan would like to control therapeutically. He thinks he can, by improving the newest class of drugs approved by the Food and Drug Administration in February 2018.

“It’s a first-in-class drug and has the potential to impact the TM,” said Raghunathan. “If we understand the intrinsic differences between the high and low flow we can find a way to control the resistance therapeutically.”