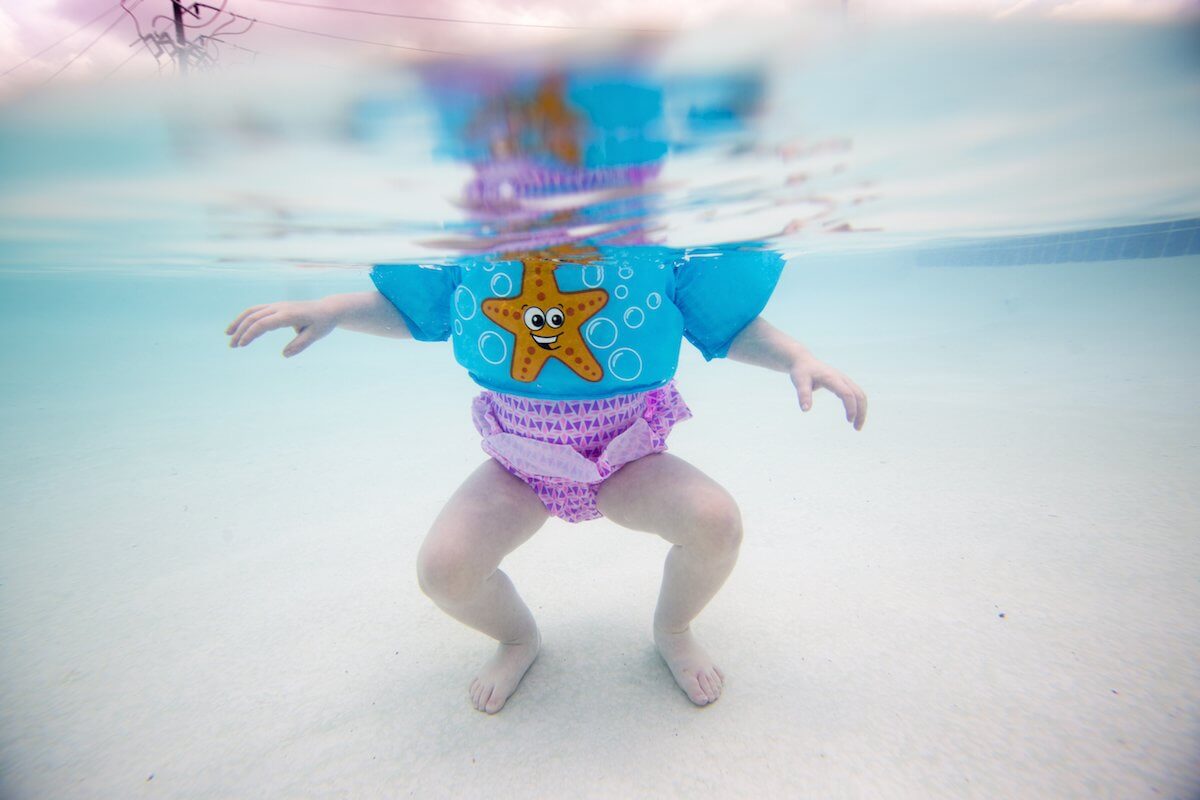 With kids out of school for the summer, hospitals are braced for the annual uptick in emergency room visits.

Known as “trauma season” in the field, the months of May through August harbor an increase in childhood injuries for a variety of reasons, including lax adult supervision and the dangers associated with swimming or playing in the heat.

“We see a spike in unintentional injuries in children during those months, and we speculate that it’s partly because children are out of school and there’s a lot more to get into when you’re not structured in the school environment,” explained Kristen Beckworth, manager of the Center for Childhood Injury Prevention at Texas Children’s Hospital, a Level 1 trauma center.

Level 1 trauma centers, which deliver the most comprehensive trauma care available for the most complex or severe injuries, also stand on the front lines of prevention.

Through federal and local grants, the Center for Childhood Injury Prevention at Texas Children’s implements programming geared toward child safety within the hospital and throughout the Houston area. The center also serves as the administrative arm for Safe Kids Greater Houston, the local chapter of Safe Kids Worldwide, a national organization.

“Our focus is on unintentional injury prevention—things that happen unexpectedly,” Beckworth said. “We don’t like to use the word ‘accident’ because when we’re talking about car seat safety or bike safety or water safety, these things can be prevented.”

In the summer months, the trauma center does see an increase in hot-car deaths, heat strokes, bicycle injuries and drownings, Beckworth said.

Unintentional injuries are the leading cause of death among children in the United States and drownings are the leading cause of injury death for children ages one to four, according to the U.S. Centers for Disease Control and Prevention (CDC). On average, three children in the U.S. die every day as a result of drowning. By early June, Texas had already recorded 43 drowning fatalities for 2018.

The YMCA of Greater Houston, which hosts 4,000 campers each day during the summer months, spends a lot of time teaching children to swim.

Campers attending the YMCA’s day camp qualify to participate in free swim lessons in the “Go for Green” program. Each day campers swim, they take a swim test administered by the YMCA’s aquatics staff. The kids qualify with a red, yellow or green band—with green signifying the most proficient swimmers.

“Our goal is for all kids to have green bands by the end of the summer,” said Curtis Lemieux, the executive director of summer programs for YMCA of Greater Houston.

The YMCA also trains counselors to help prevent other potential injuries. Each staff member spends more than 40 hours getting certified in first aid, CPR, emergency oxygen and AED use. In addition, the YMCA’s risk management department ensures each program and environment is safe for the campers.

“They’ll do a playground audit or a field audit—we call it a 360 assessment of the areas that surround us— to make sure that it is a safe place for our kids,” Lemieux said.

Water breaks and shade are top priorities, he added.

“We make sure that all of our programs have water breaks scheduled every 30 minutes throughout the day, and that even our outdoor camps have indoor spaces for kids to be sheltered from the sun,” Lemieux said.

Fatalities related to teen driving also increase substantially in the summer, so much so that the weeks between Memorial Day and Labor Day have been called the 100 Deadliest Days of Summer by the AAA Foundation for Traffic Safety. The nonprofit research organization reported that in 2016, more than 1,050 people were killed in crashes involving a teen driver—an average of 10 people per day and a 14 percent increase compared to typical days of the year.

“The CDC has designated danger zones for teens behind the wheel, and we see these danger zones increase during the summer— driver inexperience, driving with teen passengers, nighttime driving, not using seat belts, distracted driving, drowsy driving, reckless driving and impaired driving,” explained Sarah Beth Abbott, the injury prevention and outreach education coordinator at Children’s Memorial Hermann Hospital. “We involve the teen and the parent and let them know about these dangerous behaviors and work to intervene.”

As gun-related incidents continue to rise throughout the U.S., trauma prevention teams are prepared for a spike in gun-related injuries during the summer, as well.

“I would be remiss if I didn’t say we’ve seen an increase in gunshot wounds,” Beckworth said. “Here at Texas Children’s, typically we see this after someone accessed a gun at a friend’s house. The kids are playing and they find a parent’s gun and play around with it and it goes off. It’s often not an intentional or violent act.”

Memorial Hermann Red Duke Trauma Institute and Children’s Memorial Hermann Hospital, together with Ben Taub and Texas Children’s Hospital—all Level 1 trauma centers—recently rolled out Stop the Bleed, a national prevention campaign that teaches the general public how to apply a tourniquet. Alongside first responders, individuals including HISD school nurses, parents and caregivers can learn a lifesaving skill that has increasingly been credited for reducing fatalities from gunshot wounds.

“It empowers people to respond and help those in need because, often, first responders will not be the first at the scene,” said Abbott, adding that uncontrolled bleeding can be a result of many types of injuries, not just shootings.

Abbott and Beckworth both stressed the need for adult supervision as the No. 1 general rule for keeping kids safe—during the summer months and year-round.