Could Baldness Predict Other Health Risks?

Could Baldness Predict Other Health Risks? 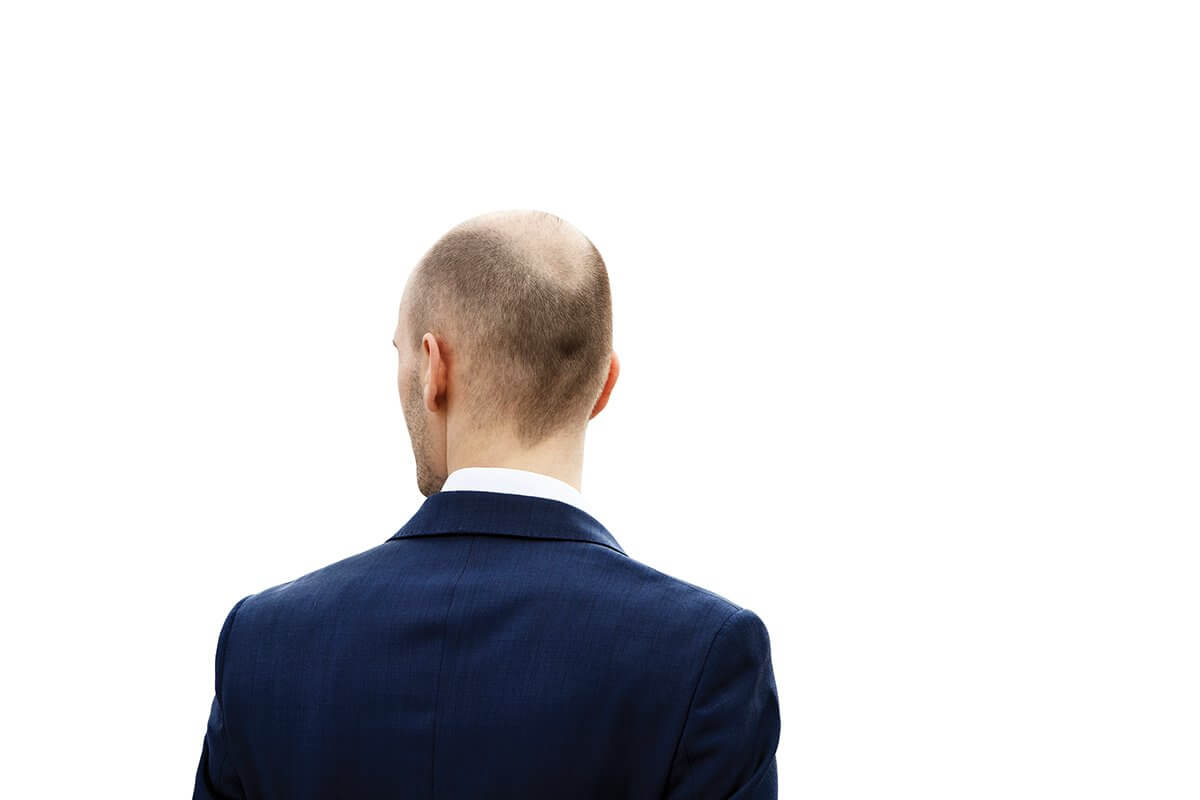 If you’re among the millions of men losing hair at the crown of your head, you should know that medical research links those missing strands to a higher risk for certain diseases.

A 2013 study published in BMJ Open found that men with male pattern baldness had a 32 percent increased risk of developing coronary artery disease. When balding occurred in men younger than 55, that risk increased, as did the likelihood of heart disease for men with both frontal and crown baldness, compared to those with full heads of hair.

A major reason why men suffer from male pattern baldness, known as androgenetic alopecia, is a genetic sensitivity to dihydrotestosterone, or DHT. The body’s responses to DHT might influence the risk of illnesses, such as heart disease, high blood pressure, insulin resistance, obesity and prostate cell growth.

“If someone is balding, it is because they have elevated testosterone, so the conditions could be explained on the basis that DHT is the underlying situation,” said Dennis Villareal, M.D., professor of medicine-endocrinology, diabetes and metabolism at Baylor College of Medicine and a staff physician in medical care and research service lines at the Michael E. DeBakey VA Medical Center. “If you can find that association, you could maybe do an early intervention.”

Although elevated testosterone causes baldness, not everyone with high levels of testosterone will lose hair, said George Cotsarelis, M.D., the Milton Bixler Hartzell Professor of Dermatology and chairman of the dermatology department at the University of Pennsylvania.

Most men who go bald also have acquired a genetic predisposition to baldness—but not like the old wives’ tale that says if your maternal grandfather is bald, you’ll go bald, too. In fact, baldness can be passed down from either parent, the dermatologist explained.

Studies have shown that by the age of 50, about half of all men will have some degree of male pattern baldness, Cotsarelis said.

Losing hair usually happens over time. The hair follicle becomes smaller and smaller in the genetically determined area. This can start in the early teens and progress over decades, or begin in middle age.

Normally, hair grows and falls out. The follicle rests, then makes a new strand. However, when the follicle shrinks, the hair becomes thinner and shorter, often becoming almost microscopic over time. If you look closely at a balding head, you may see a smattering of short, thin hairs.

A high level of testosterone also can cause an enlarged prostate, Cotsarelis said.

A 2015 study published in the Journal of Clinical Oncology showed that by age 45, men with male pattern baldness had a 40 percent increased risk of developing aggressive prostate cancer.

Researchers followed 39,000 men who had not been diagnosed with cancer. During an average follow-up period of three years, more than 1,100 prostate cancer diagnoses were made and about half of those were aggressive cases among men with frontal hair loss and some crown balding.

The analysis revealed “a positive association between frontal plus moderate vertex baldness at age 45 years and aggressive prostate cancer risk.

Although the effect is moderate, it supports the possibility of overlapping pathogeneses between male pattern baldness and prostate cancer,” the researchers concluded.

Even though the studies confirm an association between male pattern baldness and an increased risk of certain diseases, both the study researchers and doctors say that further research is required.

“Men are more likely to have coronary heart disease, so it could be the testosterone that is at play here,” Cotsarelis said. “Beyond that, we don’t know much, so we need to gain a better understanding about these processes.”

Generally, there are two approaches to treatment: Stimulate new hair growth or replace the hair follicle with a viable follicle from another part of the head. These interventions often happen with additional medications or applications that promote hair growth, Wolf said.

Minoxidil, better known by its brand name, Rogaine, is one of the more popular treatments, as is finasteride, known as Propecia. In fact, finasteride also is prescribed to treat enlarged prostates. Hair loss is preserved because the drug also blocks dihydrotestosterone (DHT), which is what causes strands to fall out.

“Sometimes, preventing hair loss is better than growing hair,” Wolf said. “I tell patients that certain treatments may not grow hair, but will slow down or stop hair loss.”