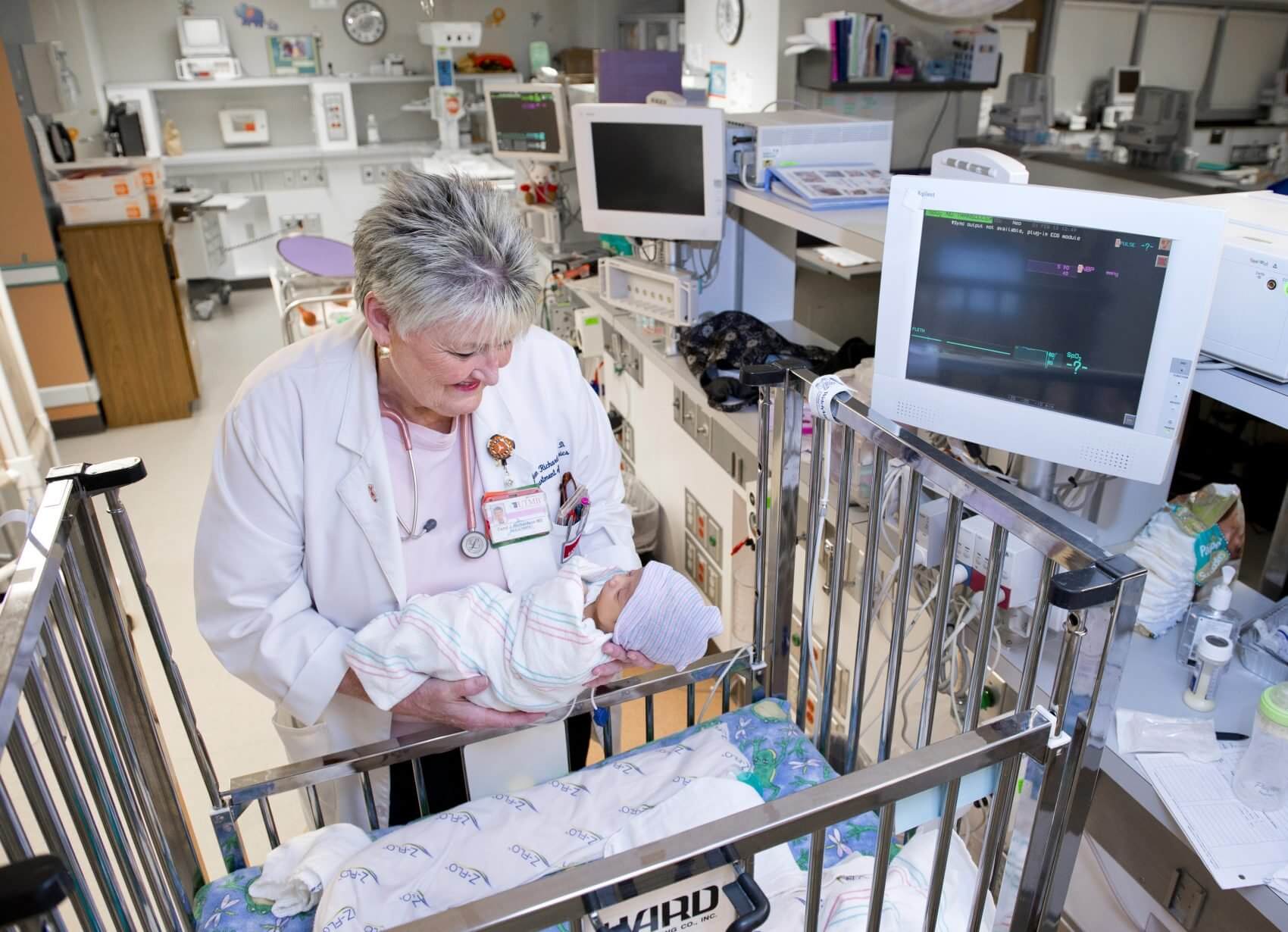 The neonatal intensive care unit at The University of Texas Medical Branch at Galveston has achieved a Level IV designation, the highest ranking, from the Texas Department of State Health Services.

The designation is awarded by DSHS, based upon the successful completion of a rigorous set of expectations, as formal recognition of a hospital’s neonatal care capabilities.

The Level IV designation is one way of letting the public know that UTMB’s NICU is capable of treating the most critically ill neonatal babies, with a highly skilled staff that includes medical and surgical specialists trained to deal with complex cases, said Dr. Joan Richardson, department of pediatrics professor and chair.

“Babies born critically ill or prematurely have immediate needs for highly specialized care,” Richardson said. “UTMB is proud to offer this complex care at a time when a child and their family need it the most.”

State law requires all NICUs to undergo evaluation to make sure they are meeting guidelines set by the American Academy of Pediatrics, a measure specifically aimed at improving neonatal and maternal care across the state.

During severe flooding in southeast Texas caused by Hurricane Harvey the NICU’s expertise was put to the test when several children from a Beaumont hospital, which had lost their water service, were transferred to Galveston to receive critically needed care.

On a regular basis, UTMB also receives neonatal cases from other hospitals in the greater Houston area and has a neonatal transport team to provide care through the whole transfer process.

According to Deborah Mordecai, UTMB’s assistant chief nursing officer and director of patient care services, the Level IV designation was obtained because of the efforts of many people throughout UTMB’s health care system.

“We are so proud of our entire staff. They work every day to provide an exceedingly high level of care with the best possible outcomes.”