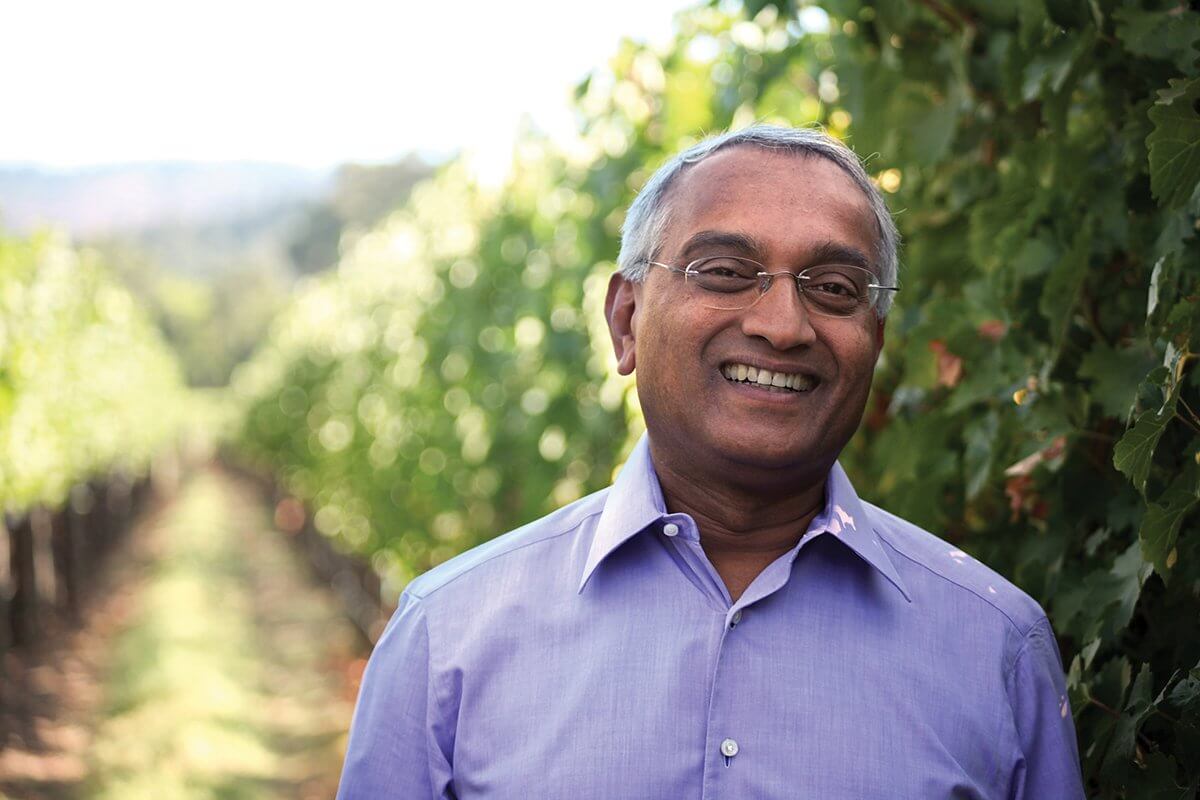 Born and raised in a small village outside of Bangalore, India, cardiologist Madaiah Revana, M.D., cultivated an early appreciation for horticulture. He spent his childhood helping his family grow rice, vegetables and coconuts on their farm. As a young man, after his friends introduced him to fine wines, he quickly became enthralled by the nectar of the gods.

Revana began collecting world-class Bordeaux wines—including vintages from Château Mouton Rothschild and Château Lafite Rothschild. But his passion for collecting wine soon evolved into a love for making wine. In 1996, the cardiologist visited a friend in Tuscany, Italy, where the sweeping landscapes and bucolic views instantly captivated him.

“I went there and absolutely fell in love with the vineyards,” Revana said. “I thought, ‘It’s so beautiful! Maybe I should have a little vineyard. It would be fun for when I retire from cardiology.’”

As luck would have it, Revana turned his daydream into a reality sooner than expected. While attending a Mayo Clinic conference in Napa Valley in 1997, he found a 9-acre plot of vineyard land just off the main highway in St. Helena. Nothing had been planted, but Revana saw the potential. Wasting no time, he sent a soil sample to the University of California, Davis for composition analysis and discovered that the land was one of the last remaining pieces of property in Napa Valley that could grow premium Bordeaux varieties. 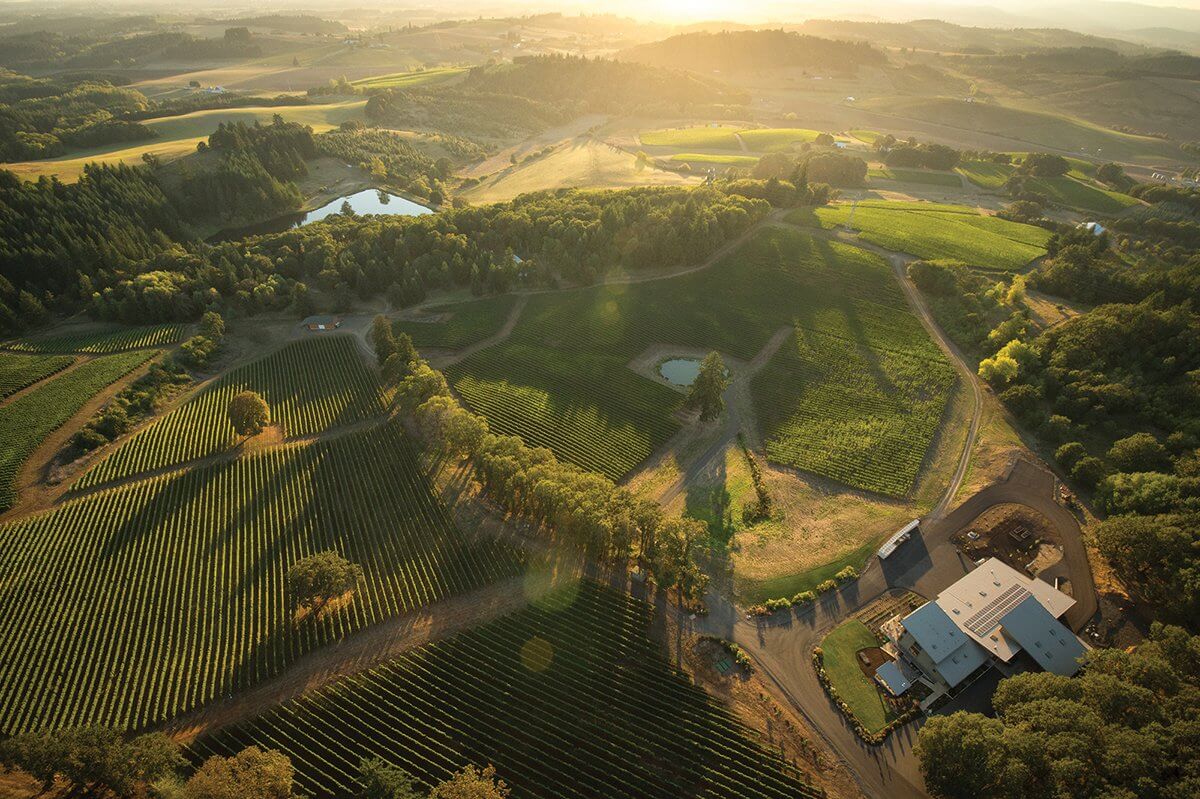 “I bought the property without knowing a whole lot about the vineyard or winemaking, but I knew that I really wanted to make one of the best wines. That was my focus,” he said. “I surrounded myself with the best people to accomplish that.”

In 1998, he hired Jim Barbour, a leading viticulturist in Napa Valley, to plant and manage his estate vineyard. Revana and his team installed extensive drain tile systems throughout the property to ensure that it remained dry year round, and planted specific grapes that matched the soil. Naturally, the doctor was meticulous and careful in his approach, making sure that “everything was done precisely, surgically,” he said.

“My philosophy has always been excellence. When I operate, I always want to do the best job for my patients,” Revana said. “When I’m assembling a wine, I want to make the wine the best I can. When I taste the wine and I don’t like it, we don’t release it. It really has to be good quality.”

Revana’s attention to detail and drive to produce beautiful wines paid off. Wine Spectator gave his Cabernet Sauvignon a 91-point score in 2001 and ranked his 2007 vintage No. 4 on its Top 100 Wines list of 2010, with a score of 97.

In 2005, Revana decided to expand his wine enterprise and began to search for the perfect terroir to create Pinot Noirs comparable to those from Burgundy, France. He purchased an 80-acre property in the Dundee Hills of Willamette Valley, Oregon, and named it Alexana Winery after his daughter, Alexandra. Currently, 56 acres of the property are planted to grow 10 different clones of Pinot Noir, as well as Riesling, Pinot Gris and Chardonnay.

In 2008, Revana added his third vineyard in Argentina’s Uco Valley, located at the base of the Andes Mountains. He named the 17-acre vineyard Corazon Del Sol, or “heart of the sun,” as a nod to his son, Arun, whose name translates to “sun” in Sanskrit. There, he produces three types of Bourdeaux (Malbec, Cabernet Sauvignon and Cabernet Franc) and southern varietals (Grenache, Syrah and Mourvèdre).

In recent years, Revana proved that his initial success was not a fluke. In 2013, his 2010 Alexana Pinot Noir Dundee Hills scored 94 points and landed on Wine Spectator’s Top 100 list at No. 17. In 2017, he debuted his latest wine from Corazon Del Sol, a Grenache Rosé. As an homage to his heritage, he named the Rosé Padma, which is a pink lotus flower that not only resembles the playful blush hues of the Rosé, but is native to India.

“It’s always about going back to your roots,” Revana said.