Jerry Ashworth: What’s the best advice your mother ever gave you?

Jerry Ashworth: What’s the best advice your mother ever gave you? 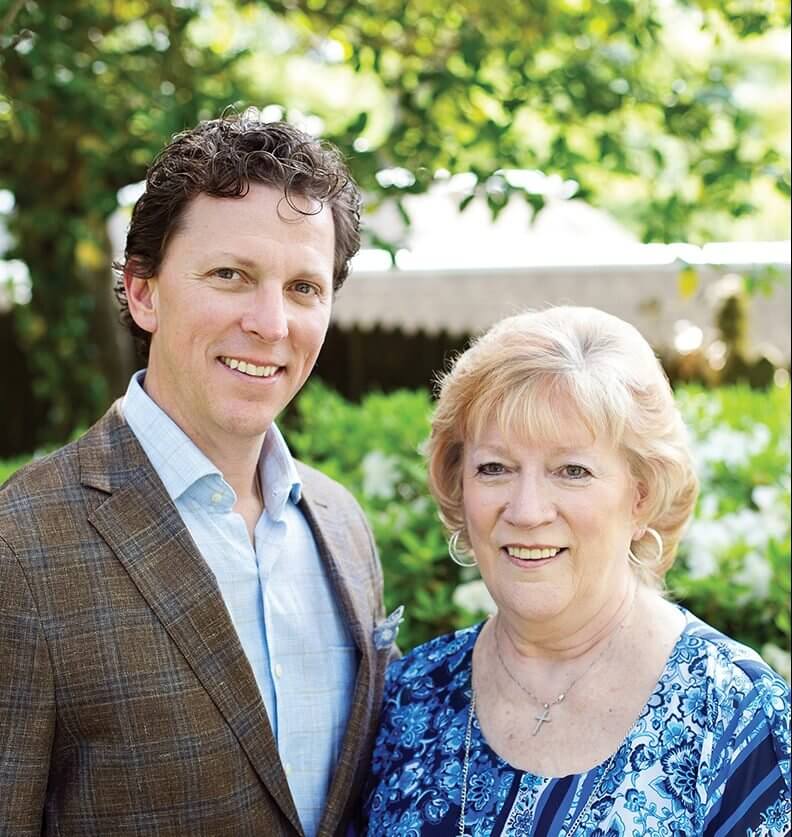 “It’s not about what my mom said, necessarily, but it was what she showed us. I’m the oldest of three, and she was always supportive of us. We knew unconditional love from her. We saw what a hard worker she was. She worked for the same organization most of her career, so we learned loyalty from her, and we were influenced by her work ethic.

Ashworth and his mother, Irene Berrier.

There was never any pressure from our mom, as she wanted us to ﬁnd our own way. If we decided to go to college or not, she would have supported either decision. One of her big rules was no lying. Honesty was a big deal to her and was something she instilled in us. Honesty and loyalty remain important to me today, and I attribute these characteristics to the way she raised us.”