Dorit Donoviel, Ph.D.: What’s the best advice your mother ever gave you?

Dorit Donoviel, Ph.D.: What’s the best advice your mother ever gave you? 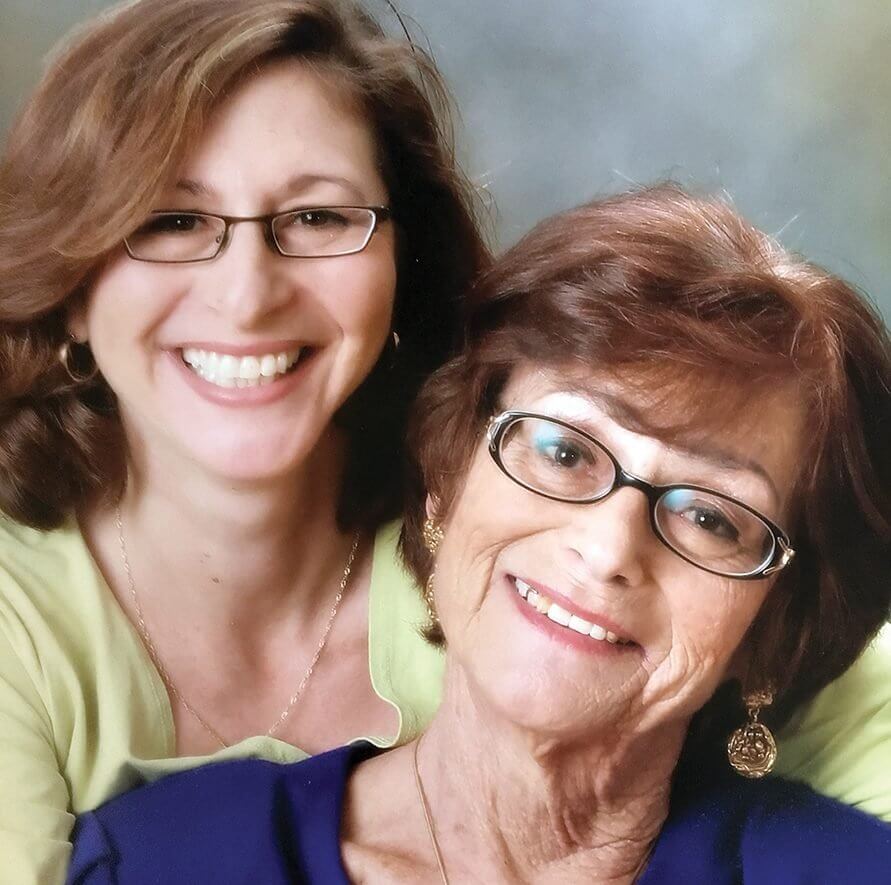 “My mom taught me how to live; she also taught me how to die. Both by example. In life and in death, there was always laughter and silliness, a lot of love and an abundance of physical affection.

My mom, an immigrant from Israel, was very dramatic, and her life’s volume was set to loud. Her passions were her kids, grandkids, and great-grandkids; and then there was the theater. Yes, an amateur acting career was launched in her mid-50s when she became a widow. Oh, and hats. She looked amazing in all hats.

I could tell you how, at age 11, her father abandoned the family and that she had to work outside the home to help her illiterate mother pay the bills. I could go on about how she lived through wars in Jerusalem—where she was born, before the state of Israel was created—and that she told us stories about foraging for food in the hills and standing in line for hours for water.

It’s probably most important that I tell you about her last two years when battling cancer for the third time. She taught me a lesson that few are lucky enough to learn: How to die with grace. She was given three to six months. She decided that wasn’t long enough, so she fought back with chemo and radiation and lived well for another 30 months. During that time, she had every conversation that needed to be had, and danced—the Charleston and the tango with handsome young dance instructors, and the Yuraq with Eskimos in Alaska.

My mom was a rock—strong all on her own, but also surrounded by the rocks that she chiseled: My sister, my brother and me. I learned to carve and chisel from a master, assembling a rock garden that will stand strong even when I am gone.”