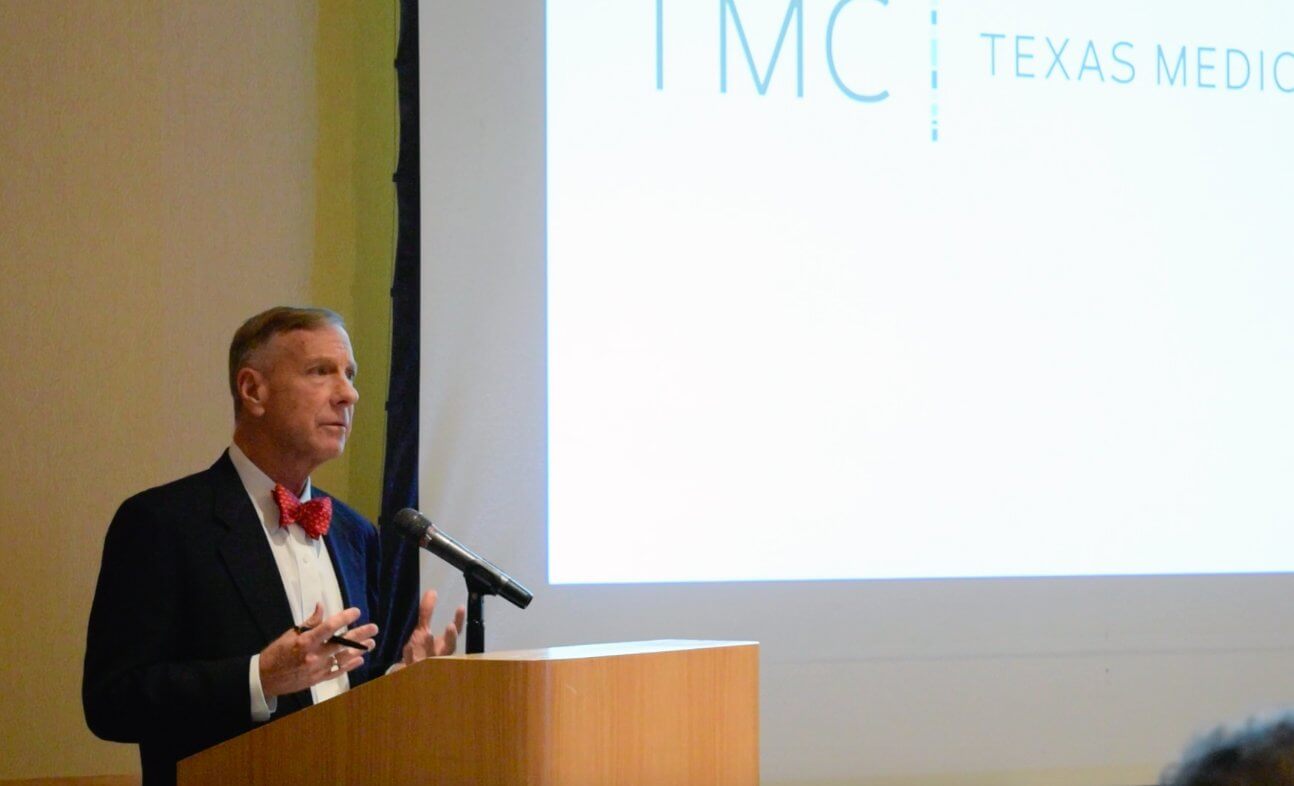 “My father’s parents started a bra company in Atlanta, Georgia, called the Lovable Company. My father graduated from high school at 10 and then went to Oglethorpe College. He rode the trolley every day, by himself, to college. He graduated at 14, then went door-to-door selling bras for his parents. He moved to New York and grew the marketing end of the business, and by the 1950s, it was the most successful bra company in the world.

In the mid-1960s, my father told my brother and me that—this being a family business—we needed to spend half of every summer doing manual labor at the company, as long as we were interested in going into the family bra business.

I learned to cut bras in Puerto Rico. In Los Angeles, I learned how to ship bras. In Atlanta, I learned quality control. I went to Princeton and, by then, I still hadn’t decided whether I planned on going into the family bra business. That summer, my mother took me out to lunch and told me, ‘You don’t want to go into business with your father.’ Basically, she said that my father was wonderful, but I didn’t want to be in a situation where I’d always have to do exactly what he said. She told me to go out and do something for myself.”