A Pasadena Man Survives a Nail Gun Injury to the Head

A Pasadena Man Survives a Nail Gun Injury to the Head 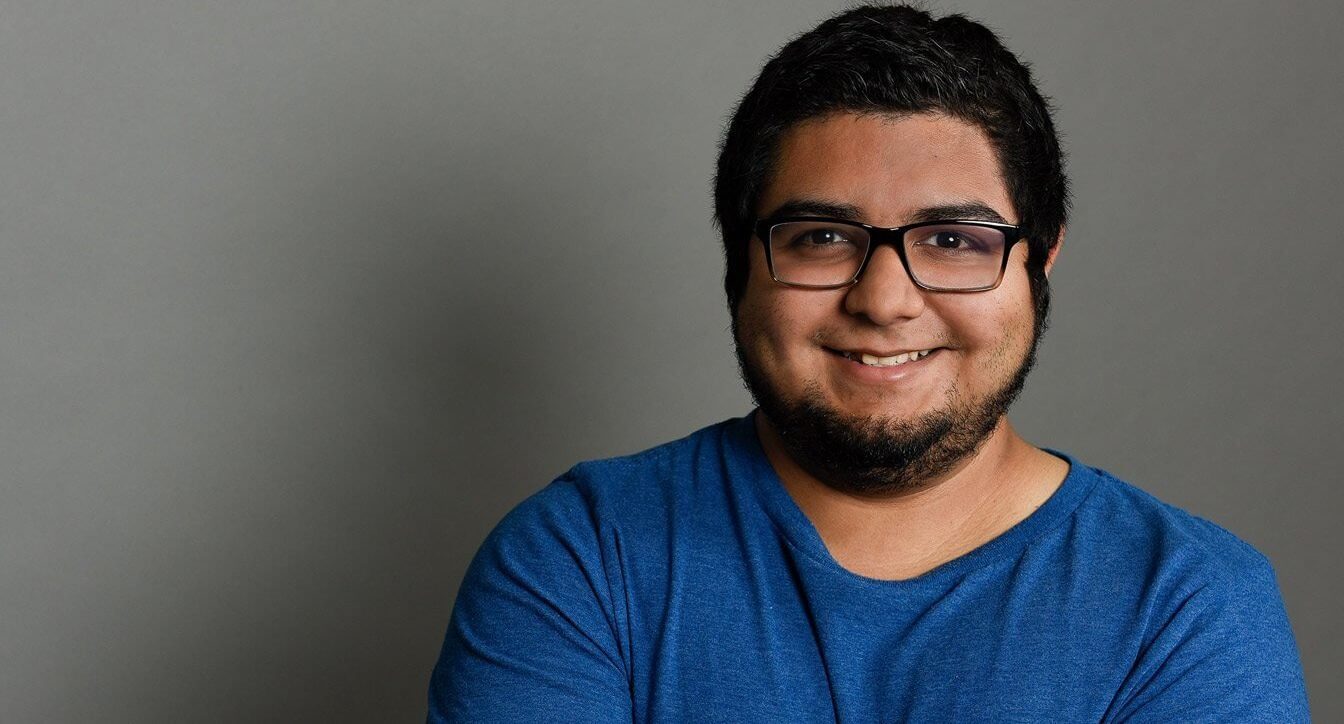 While helping his father install siding at a home earlier this year, Diego Rodriguez of Pasadena was accidently shot in the head with a two-inch nail that stopped flush at his scalp. Even though he was in pain and lost balance on his right side, he called 9-1-1 and gave the dispatcher the worksite address.

The ambulance immediately took him to Harris Health System’s Ben Taub Hospital where staff prepared him for an emergency CT scan. The image showed the imbedded nail was causing his brain to bleed. By the time he got into surgery, Rodriguez had no movement in his right arm.

Nearly four months since the Jan. 19 accident, he’s slowly regained function to his right side and continues to improve. He and his family will join other trauma survivors—some suffering from motor vehicle accidents, work-related injuries and incidents of violent crime—on May 22 at Harris Health’s Trauma Survivors Celebration. The event reunites doctors, nurses, rehabilitation staff and first-responders with survivors who were treated in the system’s Ginni and Richard Mithoff (Level 1) Trauma Center at Ben Taub Hospital or the Level 3 Trauma Center at Harris Health’s Lyndon B. Johnson Hospital.

Rodriguez, 21, a graduate of Sam Rayburn High School, remembers the day of the accident as a regular day. Work was going well when a colleague accidently fired his nail gun as he prepared to holster it.

Remarkably, Rodriguez was only hospitalized five days. After more than a month, he slowly regained use of his arm. He still has limited use and often suffers headaches. That said, he’s eager to return to work. His personal research tells him a full recovery from a brain trauma such as his could take six to 12 months.

Rodriguez is using the opportunity to take care of his overall health. He still attends physical therapy, which he takes seriously.

“I’m sticking to a healthy lifestyle, though I’ve gained a few pounds since surgery,” he laughs. “That’s because of my mom’s cooking.”

Rodriguez still needs help with daily activities because he is right-hand dominant. However, the unfailing support of his parents, two sisters and girlfriend have made it easier. They also provide him motivation and support when he feels sad about the accident.

“You never know when life can change,” he says. “Every day, I take a look at my life. It can be taken away in a matter of minutes.”