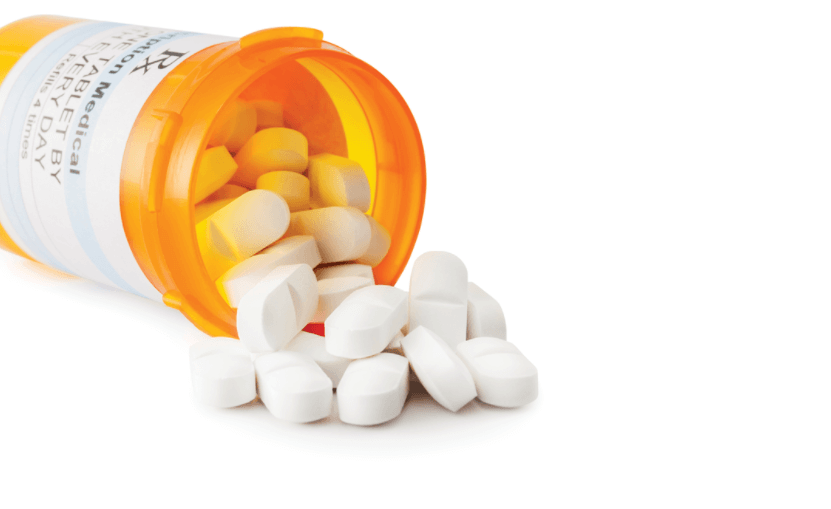 A 2014 federal change that limited the dispensing of hydrocodone products may be indirectly contributing to the illegal use of some of those drugs, a study by University of Texas Medical Branch researchers has found.

In light of the growing opioid crisis, the Federal Drug Administration in October 2014 reclassified all hydrocodone products in a way that makes them more carefully controlled, including limiting prescriptions to a 30-day supply with no refills.

“Our team from The University of Texas Medical Branch at Galveston conducted the first study showing that the 2014 federal hydrocodone rescheduling policy was associated with decreased opiate use among the elderly,” said Yong-Fang Kuo, professor in the department of preventive medicine and community health. “However, we also observed a 24 percent increase in opioid-related hospitalizations in Medicare patients without documented opioid prescriptions, which may represent an increase in illegal use.”

Older adults are among the largest consumers of prescription opioids in the U.S. Compared with people holding commercial health insurance, Medicare enrollees are at least five times more likely to be diagnosed with opiate abuse and are also particularly vulnerable to toxic and other negative effects of opiate use.

The team also noted that they did not see decreased rates of opioid use among high-risk groups such as the disabled. Ten percent of the enrollees included in the analyses had initially become eligible for Medicare before age 65 because of disability. These people accounted for 25 percent of chronic opioid users and 40 percent of high-dose users in 2015.

“One explanation for the high rate of risky opioid use among disability-entitled enrollees is the group of risk factors linked with opioid misuse including mood disorders, cognitive disability and back pain-related disorders,” Kuo said. “The continuing opioid epidemic despite state and federal actions highlights the need for people to continue supporting community-wide education on the risks and limitations of opioids, starting in medical and nursing schools, on safe opioid prescribing and how to recognize signs of opioid use disorder.”

The UTMB research team conducted their analyses on a 20 percent national sample of Medicare enrollment and claims data from 2012 through 2015. The study is currently available in the new edition of the Journal of the American Geriatrics Society.

“As policy experts and medical professionals move forward in their search for the proper balance between pain control and opioid over-prescribing, it will be important to keep high-risk groups in mind when refining public policy and medical practice,” said Kuo.

Other authors include UTMB’s Mukaila Raji, Victor Liaw, Jacques Baillargeon and James Goodwin. The research was supported by the National Institutes of Health and the Agency for Healthcare Research and Quality.