A few cups a day aren't going to hurt 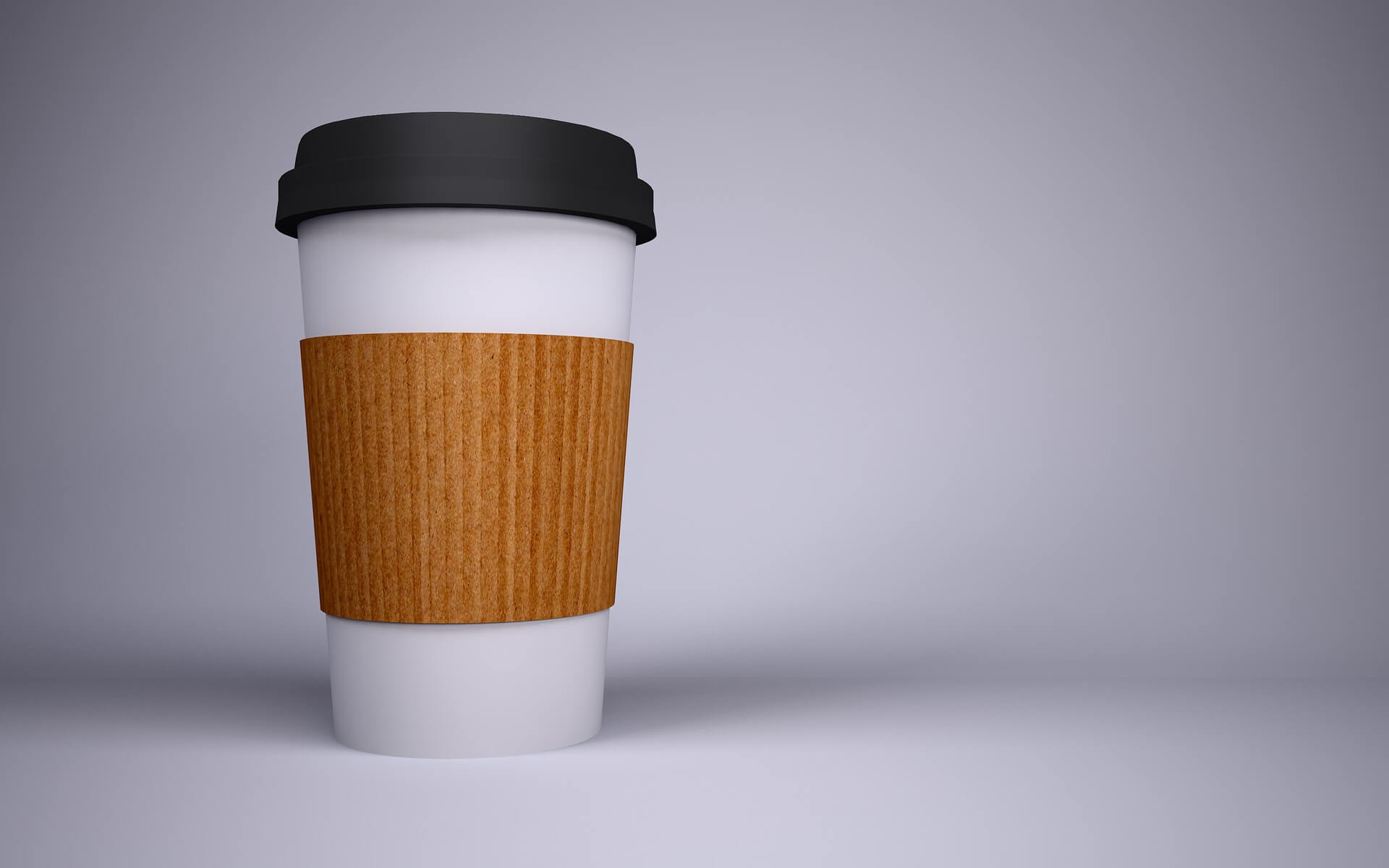 A Houston Methodist Hospital doctor is debunking the recent California ruling that coffee sellers in that state must warn buyers of the risk of cancer from drinking coffee.

The Los Angeles judge’s ruling came last week after the Council for Education and Research on Toxics, a nonprofit group, sued Starbucks and 90 other companies under a state law that requires businesses to post warnings—in this case on coffee cups—that coffee contains a chemical called acrylamide, a carcinogen produced in the roasting process that has been linked to cancer. 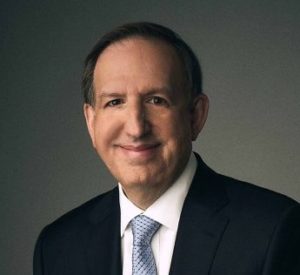 Joseph Galati, M.D., is the medical director for the Center of Liver Disease and Transplantation at Houston Methodist Hospital.

Joseph Galati, M.D., the medical director for the Center of Liver Disease and Transplantation, says the study used to make the ruling “was blown out of context.”

“In looking through what California claimed, I think they are getting this wrong,” Galati said.

Some of the reports used as evidence in the lawsuit showed acrylamide was given in doses thousands of times greater than those people would ordinarily encounter if ingesting brewed coffee in a real-world experience, he explained.

For decades, researchers have been studying whether coffee causes stomach and pancreatic cancer, but none of the studies have been proven, said Galati, author of the new book, Eating Yourself Sick: How to Stop Obesity, Fatty Liver, and Diabetes From Killing You and Your Family.

The “health benefits of coffee are significant,” he added. Brewed coffee is a source of antioxidants and can “mop up free radicals causing tissue damage.” In addition, there is evidence that brewed coffee is beneficial to the trillions of gut microbiomes living in our bodies, Galati said.

“If you have the proper ratio of good to bad bacteria, coffee can be an anti-inflammatory agent and cuts down on obesity,” he said. “Coffee is an important driver on getting the microbiome of the gut to where it should be. So overwhelmingly, coffee is good.”

According to the U.S. Food and Drug Administration (FDA), acrylamide is a chemical that can form in some foods during high-temperature roasting, frying and baking. It is commonly found in potato products, grain products and coffee. One FDA study showed acrylamide levels in brewed coffee of up 374 parts per billion (Folgers Classic Roast), which isn’t very much.

The FDA has initiated a number of activities on acrylamide over the past several years, including nonbinding recommendations for industry in March 2016. But even this guidance “does not identify any specific maximum recommended level or action level for acrylamide.”

Two years ago, the International Agency for Research on Cancer (IARC), the cancer agency of the World Health Organization, published a report that said very hot beverages may cause cancer, though most beverages were typically drunk in the U.S. at temperatures lower than the risk. The IARC also observed that it was no longer possible to determine whether drinking coffee causes bladder cancer and that coffee was “unlikely” to cause breast cancer, pancreatic cancer or prostate cancer.

The recent coffee ruling by a Los Angeles judge is limited to California. Galati said he didn’t know of a similar law in Texas.

“I don’t think there should be a hysterical ban of coffee,” Galati said. “It’s a tough topic because everyone is focusing on idea that Starbucks is hiding a toxic compound, and we are all being poisoned.”

Overall, he said, a couple cups of coffee a day aren’t going to hurt.