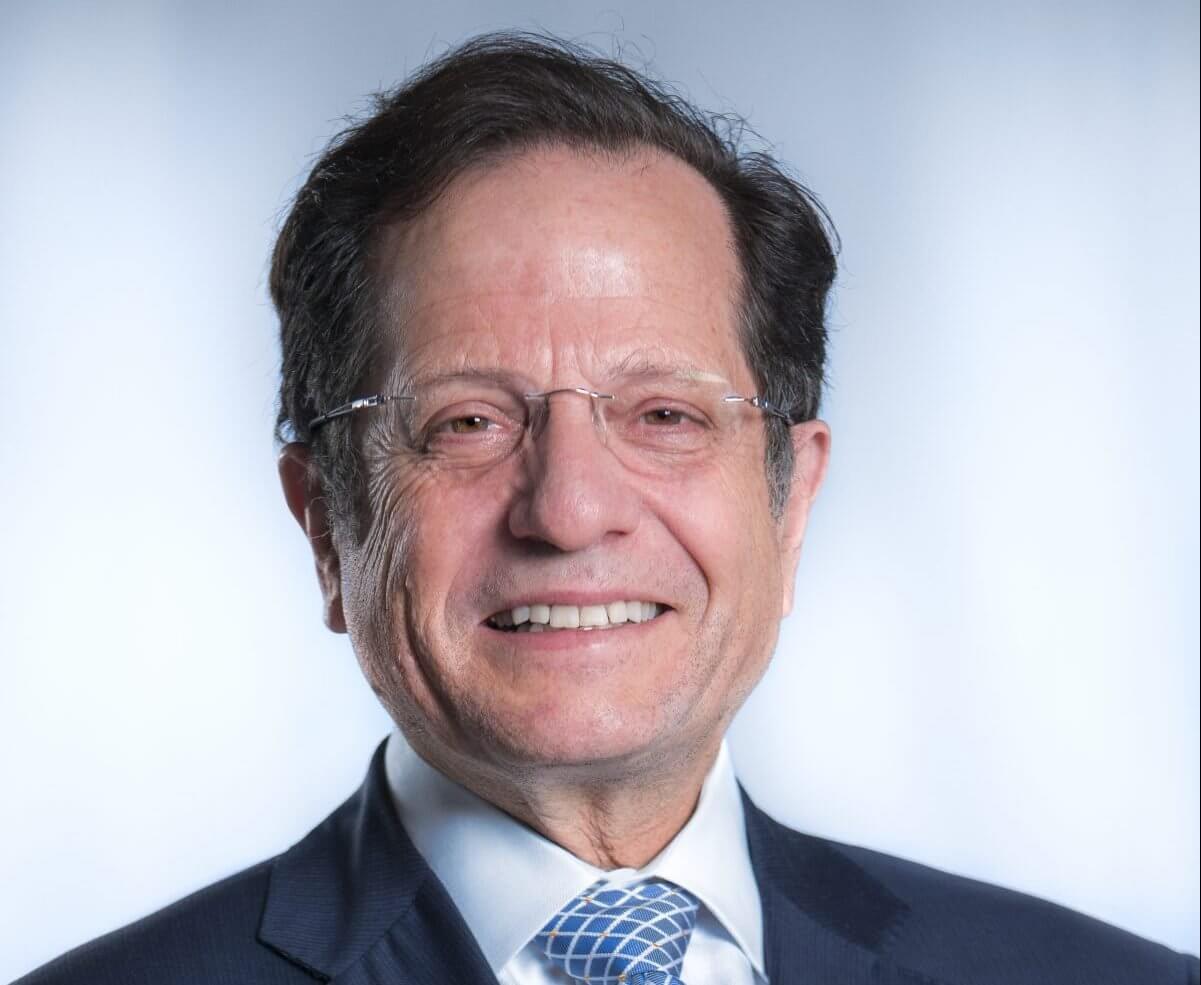 One of the nation’s leading cardiologists is challenging the new hypertension guidelines, perhaps sparing up to 10 million people from unnecessarily aggressive blood pressure treatments.

Robert A. Phillips, M.D., Ph.D., Houston Methodist’s chief medical officer, and his colleagues investigated the impact of new guidelines issued in November that redefine high blood pressure. Phillips, who is an expert in hypertension and cardiovascular disease, says while patients at higher risk for cardiovascular disease benefited from the stricter guidelines, those with lower risk had more harm than benefit from the intensive treatment recommendations.

The findings are described in a paper titled “Impact of cardiovascular risk on the relative benefit and harm of intensive treatment of hypertension,” appearing online March 7 and in print April 17 in the Journal of the American College of Cardiology, a leading medical journal in the field of cardiovascular disease.

“While it’s estimated that 107,500 deaths could be averted annually in the U.S. by implementing more aggressive treatments, it may be accompanied by other serious, adverse events,” Phillips said. “This presents clinicians and patients with a dilemma, potentially trading one clinically significant condition for another.”

The new rules were written by a panel of 21 scientists and health experts who reviewed more than 900 published studies. Issued by the American Heart Association, American College of Cardiology and nine other professional health organizations, the new guidelines classify hypertension as a reading of 130 over 80, rather than 140 over 90. Under these new tightened rules, 46 percent of U.S. adults are now considered hypertensive, up from 32 percent.

This call for more aggressive treatment is based largely on data from the Systolic Blood Pressure Intervention Trial, or SPRINT, which was a large-scale study of more than 9,000 people, sponsored by the NIH’s National Heart, Lung and Blood Institute.

“Classifying patients by degree of future risk might be the best way to identify who could benefit most from intensive treatment,” Phillips said. “We developed a model using the 10-year cardiovascular disease risk and found that aggressive treatment of patients with a risk greater than or equal to 18.2 percent would result in more benefit than harm, while those with a risk of less than that would fare better under a standard blood pressure management approach.”

These numbers are at odds with the new guidelines, which suggest treating patients with a greater than 10 percent risk.