How to regain that hour lost on March 11 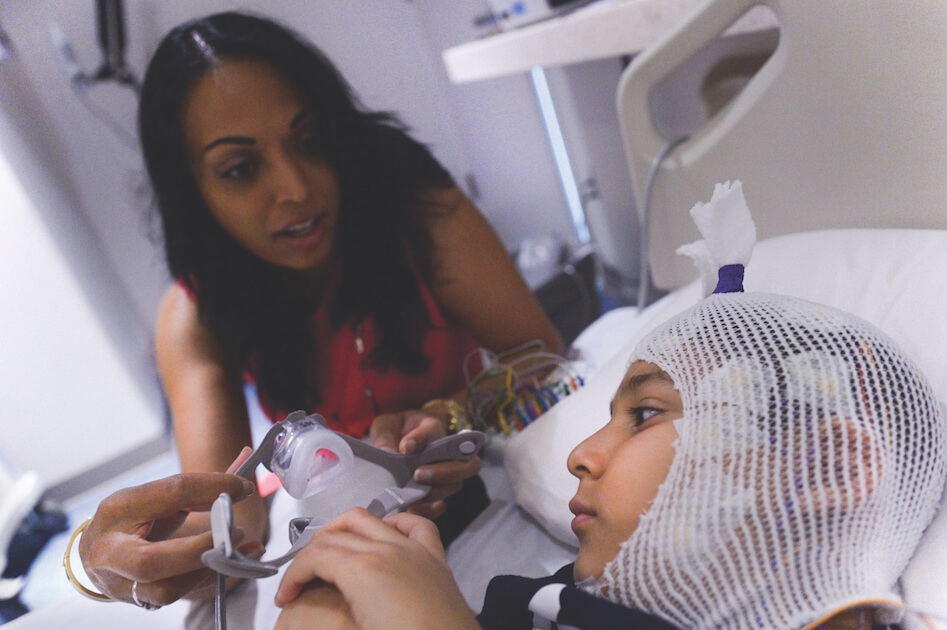 In the fall, when we set our clocks back, most of us are happy to steal an extra hour of sleep. But on March 11, when daylight saving time begins and most Americans set their clocks forward, how do we recoup that lost hour?

Jerald Simmons, M.D., founding director of Comprehensive Sleep Medicine Associates and a neurologist specializing in sleep disorders and epilepsy, does not recommend going to bed earlier.

“The only control on your circadian rhythm is when you wake up,” said Simmons, who was founding director of the Memorial Hermann Sugar Land Hospital Sleep Disorders Center.

Instead of setting the alarm for the normal time on March 11, give yourself an extra half an hour, he said.

And although it might be easy to reach for sleep aids, Simmons and other experts don’t recommend them for coping with the one hour lost to daylight saving time. There are other ways to ensure a good night’s sleep.

For starters, stop looking at technology at least two hours before bedtime and while in bed. Simmons also recommends taking a bath before bed to raise the core body temperature. After the bath, the body begins cooling off, which enhances the feeling of relaxation. Don’t wait more than 45 minutes to hop into bed, he said, and slipping into a cool bed in a quiet environment will help even more.

Toby Yaltho, M.D., a neurologist specializing in sleep medicine at Houston Methodist Sugar Land Neurology Associates, says bright light exposure affects melatonin levels. He recommends using light therapy to help overcome the hour lost by either getting outside in the morning or using an alarm clock with a wake-up light—often called a sunrise clock—that grows brighter over a period of 20 or 30 minutes.

Experts say most people aren’t getting enough sleep. According to the Centers for Disease Control and Prevention (CDC), adults should get seven hours of sleep a night, but a third of U.S. workers get fewer than six hours.

In addition, individuals who reported getting fewer than seven hours of sleep a night were also more likely to report being obese and physically inactive.

A good night’s sleep also helps with overall health: People who sleep fewer than six hours a night tend to have elevated blood pressure— even children, she said.

“When we sleep, you might think it is a still process, but actually we are very active,” Patel said. “If you don’t go into REM (rapid eye movement) sleep, you are going to miss out.”

Memory is consolidated during the REM phase of sleep, she explained. When sleepers fail to enter that phase, it can be difficult for them to remember what they learned during the day.

Infants need as much as 15 hours of sleep, adolescents need about nine and teenagers need eight hours of sleep per night. Unfortunately, two-thirds of U.S. high school students sleep fewer than eight hours a night, according to the CDC.

Losing that one hour during daylight saving time is “a big deal,” Patel said.

She hears from parents who are concerned about how their child will adjust. No matter the age, Patel said, some children adapt easily, while others do not.

To help children when the clocks are set forward an hour, Patel suggests shifting bedtime earlier at a slow rate, in 15-minute intervals, until the one-hour mark is achieved. For infants, babies and toddlers, she also recommends the 15-minute shift for feedings and nap time.

“Understand and expect that your baby may not tolerate it, and they may need to have an additional nap,” Patel said.

For school-age children, she suggests starting the Friday prior to daylight saving time and putting them to bed half an hour later than normal, allowing the child to recover during the day on Saturday. Then on Saturday night, add another half hour to bedtime and give Sunday to adapt. Children who aren’t overly sensitive to the change will be back on their regular schedule Monday morning.