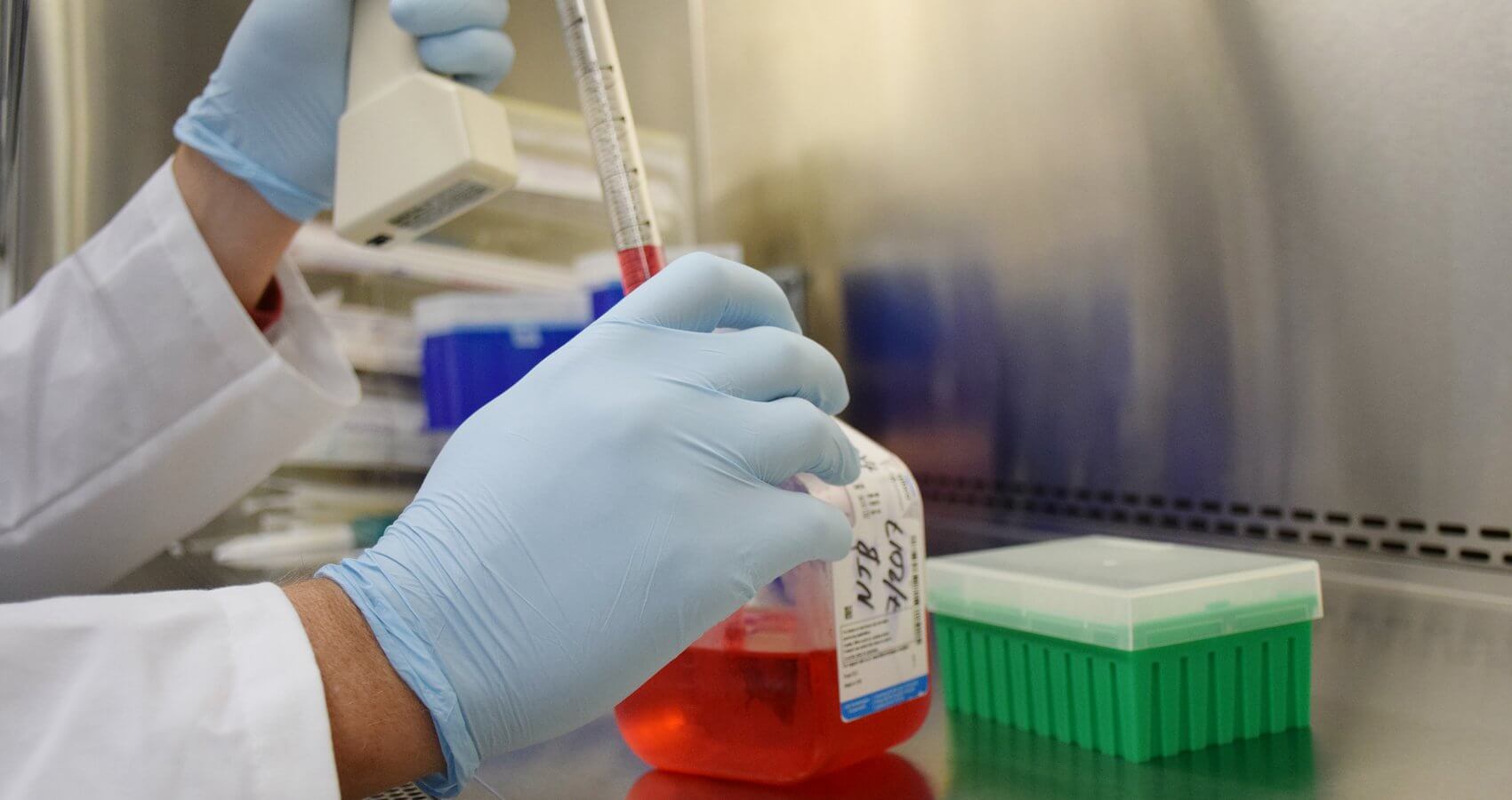 A research team from the U.S., Germany and Singapore, led by The University of Texas Medical Branch at Galveston, has uncovered evidence that parts of the Zika virus closely resemble parts of the host’s own immune system, which may trigger the host’s body to mount a defense against both the Zika virus as well as its own complement system, which is important for fetal development as well as for the immune system. This mistaken identity may contribute to the birth defects and adult neurological disorders seen in people who have been infected with Zika. These findings are detailed in Scientific Reports.

In healthy people, a Zika virus infection usually results in mild or symptom-free infections. The risk of a disorder in which your body’s immune system attacks your nerves called Guillain-Barre syndrome and microcephaly in a developing fetus is an alarming consequence that has created a worldwide health threat.

Although the Zika virus was discovered nearly 70 years ago, scientists do not yet fully understand how the virus causes infection once it enters the host.

The researchers from the multinational team sought out to determine whether there were Zika proteins that “mimic” the host proteins and if the immune response could be aimed against both. Different proteins serve different roles within the body and understanding what the proteins targeted by the immune system or the virus do could explain why Zika infection can result in neurological complications.

Cellular analyses using a bioinformatics platform from BiomedProtection, LLC, showed that the E protein of the Zika virus shares similarities to a protein complex within the host called complement system component C1q, suggesting that they may be biologically similar. Next, they detected elevated levels of anti-C1q antibodies in the blood samples of mice and non-human primates that were exposed to Zika virus, suggesting that this virus induces autoimmune responses.

“We know that C1q is involved with the body’s natural immune reaction to foreign invaders, homeostasis, the development of new blood vessels, brain circuitry organization and programmed cell death,” said Slobodan Paessler, UTMB professor in the department of pathology. “If the C1q-mimicking Zika virus E protein is causing the host’s body to create antibodies specifically against C1q, it suggests that these antibodies may contribute to Zika-associated complications such as microcephaly and Guillain-Barre syndrome.”

Paessler said that as potential Zika vaccines enter clinical trials, it’s important to ensure that these vaccines do not induce anti-C1q antibodies that may lead to an autoimmune response in the people receiving the vaccination.