Yes, Chocolate has its Benefits

Yes, Chocolate has its Benefits 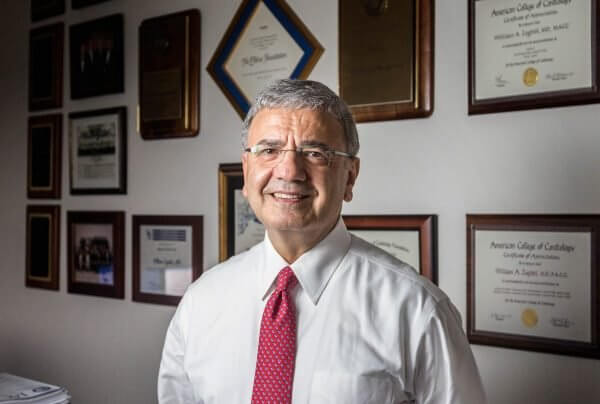 When cocoa beans—the main ingredient in chocolate—were first cultivated in the Americas many centuries ago, both the Mayans and Aztecs believed they had healing, even magical, properties.

Although the way we consume chocolate has changed, health professionals say that purer forms of chocolate can contribute to a healthy heart. That’s one less reason to feel guilty about indulging on Valentine’s Day.

“There is observational data telling us that chocolate—the cocoa bean itself—can have favorable effects on heart and vessel health if consumed appropriately,” said William Zoghbi, M.D., chair of the department of cardiology at Houston Methodist DeBakey Heart & Vascular Center. 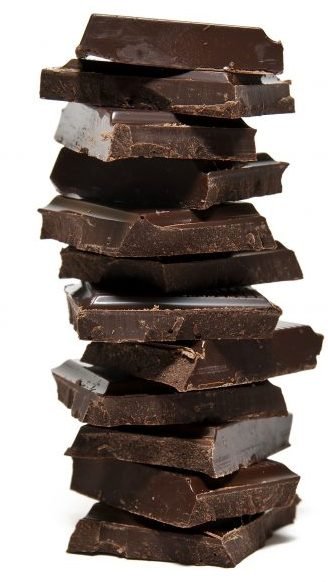 “Chocolate is rich with flavonoids and polyphenols, and research has indicated that those two forms of antioxidants have a positive effect on your heart,” said Daphne Hernandez, Ph.D., assistant professor in the department of health and human performance at the University of Houston.

Antioxidants work to prevent damage caused by free radicals, unstable molecules in the body that are produced by natural biological processes or introduced via tobacco smoke or other pollutants. Free radicals can inhibit the ability of cells to function normally and lead to heart disease—the number one cause of death for men and women.

The flavonoids in chocolate are known to have a beneficial effect on the vasculature of the heart, Zoghbi said, increasing the body’s production of nitrous oxide, which helps expand blood vessels and improve blood flow.

“Dark chocolate is better for you in many ways,” Zoghbi said. “It has more concentration of cocoa itself, it has less milk and other sugars and it high- lights more of the positive effects of chocolate.”

But the darker and healthier the chocolate is, the less appetizing it may be for consumers.

“If you eat a piece of chocolate with a really, really high percentage of cocoa, it is actually bitter,” Hernandez said. “Chocolates with higher concentrations of cocoa are also more expensive than other chocolates, which is often the case with healthier foods in general.”

Many popular and more affordable forms of chocolate are filled with caramel, marshmallows, nuts, milk and sugar, which can wreak havoc on health.

“When you are wanting to reap the health benefits of chocolate, you will want to go straight for dark chocolate—at least 60 percent or higher cocoa concentration,” said Diana Guevara, student dietetic intern at The University of Texas Health Science Center at Houston (UTHealth) School of Public Health. “When you are looking at white chocolate, that is just cocoa butter, so that is not going to have any of the health benefits.”

While there are numerous benefits to cocoa beans and chocolate, experts warn to keep consumption to a minimum.

“You have to balance the positive effects of chocolate with the total caloric intake, as well as the fat and sugar intake that is in a chocolate bar,” Zoghbi said. “My advice usually is, if you like chocolate, aim for an ounce or two ounces of dark chocolate per week; don’t over-indulge.”

Keeping your chocolate intake to a minimum might be easier than you expect, Hernandez said.

“Most chocolate bars today are designed with these tiny squares,” Hernandez said. “If you get a bar of dark chocolate with a high percentage of cocoa, just break yourself off a square—not more than an ounce or so.”

While Zoghbi does not prescribe chocolate, he does not frown on patients rewarding themselves with a little chocolate every once in awhile.

“Chocolate is not a medication and it is not prescribed as a health supplement,” he said. “But I wouldn’t discourage them from having a proportionate, good amount of chocolate and, if the brain feels good from the satisfaction of the chocolate, you feel good, too, so it is good for the overall health.”