How Healthy are ‘Healthy’ Snacks?

How Healthy are ‘Healthy’ Snacks? 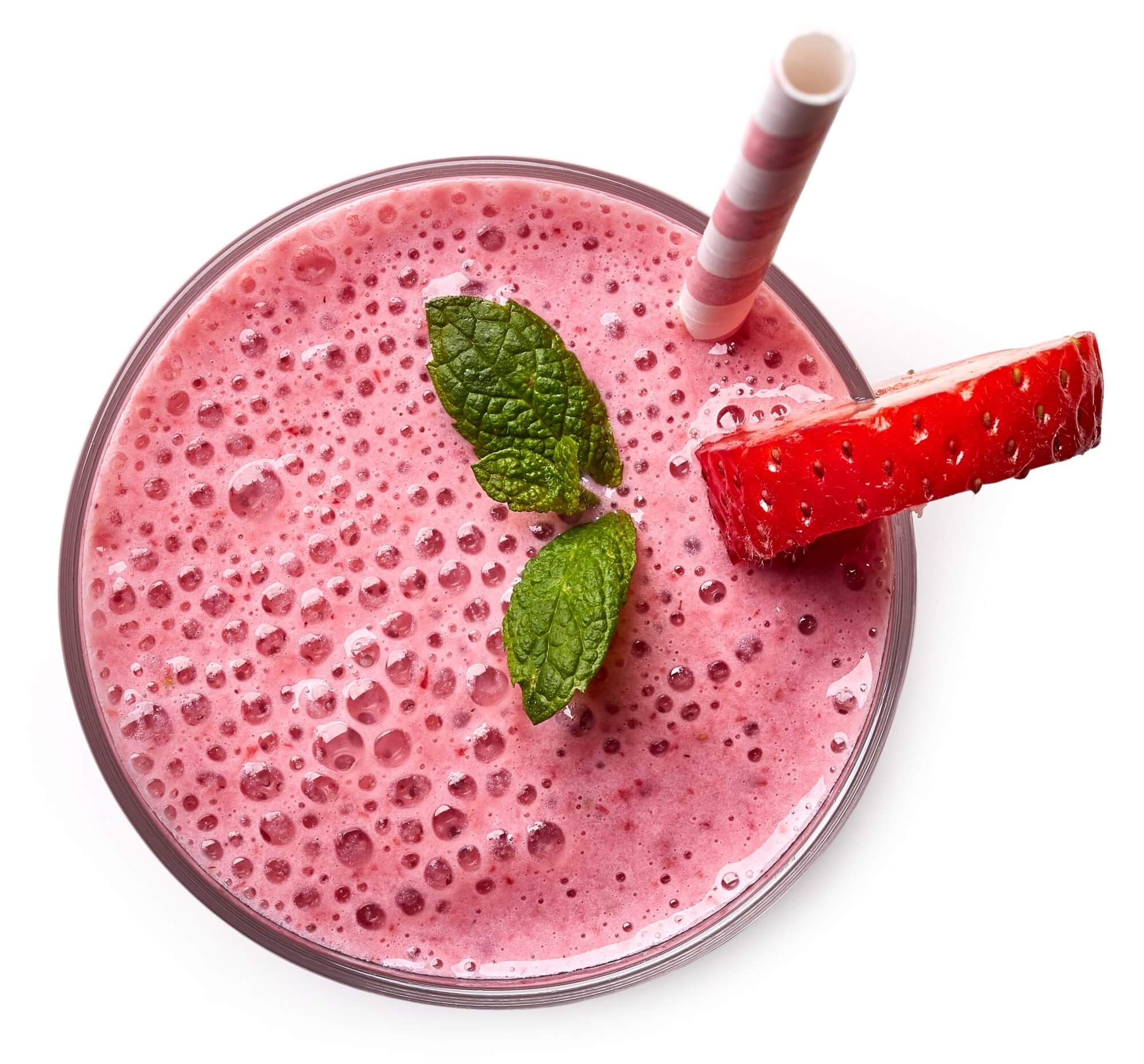 Those who have kept their New Year’s resolutions may have stocked their pantries and refrigerators with ‘healthy’ snacks and drinks.

But some foods that profess to be healthy are more processed than consumers might expect, while plenty of high-protein offerings are actually belly bombs in disguise—high in sugar and fat and low in nutrition.

“There are always fads that are emerging, but we know what works for weight loss: calorie restriction and exercise,” said Roberta Anding, registered dietitian and assistant professor at Baylor College of Medicine. “But if you are not willing or able to do that, then it becomes an ‘I’ll try anything’ kind of mentality… Maybe it’s the gluten, maybe it’s the dairy. You can spend a lifetime searching for something.”

Gluten—a family of proteins found in grains such as wheat, rye and barley—has gotten a bad name in recent years for adding carbs to our diets. Because of this, costly gluten-free products, such as pasta, bread, and chips, have been popping up in grocery stores.

Gluten has also been blamed for causing stomach irritation in people who do not suffer from celiac disease, but Anding believes another group of substances—sugar alcohols—could be responsible for that.

“A lot of the protein bars with 20 grams of protein …that is equal to almost three ounces of meat. In order to keep the calories low, they may put in a category of sweeteners called sugar alcohols,” Anding said. “Sugar alcohols can cause cramping, bloating and diarrhea and, depending on how sensitive you are, that would be something to avoid.”

To avoid purchasing bars made with sugar alcohols, Anding says to look for ingredients on nutrition labels ending in the suffix “ol.” Sorbitol, erythritol and mannitol are all examples of sugar alcohols.

Other seemingly healthy treats that are often over- processed and unhealthy? Veggie chips.

“We are all looking for the permission to eat a salty or savory snack and we feel better if it says veggie chips,” Anding said. “There is really not enough vegetable in it for it to be worth the caloric investment.”

Because so much of the packaging for veggie chips depicts beautiful, fresh vegetables, consumers may not realize that many are made with potato starch, potato flour, corn starch, spinach powder and other vegetable substitutes.

“This is a dietitian saying this: You would be better off eating a potato chip than a veggie chip because it is a real potato, where some of these manufactured veggie chips are really designed to make you think they are a better option, and they aren’t,” Anding said.

In addition to swapping out veggie chips for a bag of baby carrots or raw broccoli for a little crunch, Kristi King, a registered dietitian with Baylor College of Medicine and Texas Children’s Hospital, suggests another alternative.

“If you go to the health section of most grocery stores, you can buy actual dried vegetable chips,” King said. “They are very different from vegetable-blended potato chips that they market as ‘veggie chips.’”

Fruit juice and store-bought smoothies can also be confusing to consumers trying to eat healthy.

“Most folks grab a packaged juice with a picture of a pineapple and a peach on the front and it looks like it has fruit in it,” Anding said. “But it really only has 10 percent fruit juice so that means the rest of it is no different than a soda.”

Pre-made and store-bought smoothies can be just as bad.

“Smoothies and protein shakes can start with good intentions, but can quickly go wrong,” King said. “It all depends on what they are made with. If you make your smoothie at home, you tend to be able to control the calories and the nutritional content better than if you were at a free-standing place, where smoothies are often made with high-fat yogurt or milk. Making it at home is a much better option than buying it out.”

Anding also reminds consumers to have a more discerning eye when it comes to cooking oils.

“The top of the list for me—of foods that people think are healthy that aren’t—is coconut oil,” she said. “People cook with coconut oil and it really is one of the most saturated fats in the American food supply.”

Misled by the fact that coconut oil is plant-based food and might seem to be a better option than beef-fat, consumers need to know that it can still raise your cholesterol.

“Real food is the solution,” she said. “Whole grains, fresh fruits and vegetables, lean sources of protein. We keep trying to refine and find what the secret ingredient is, and there isn’t one.”