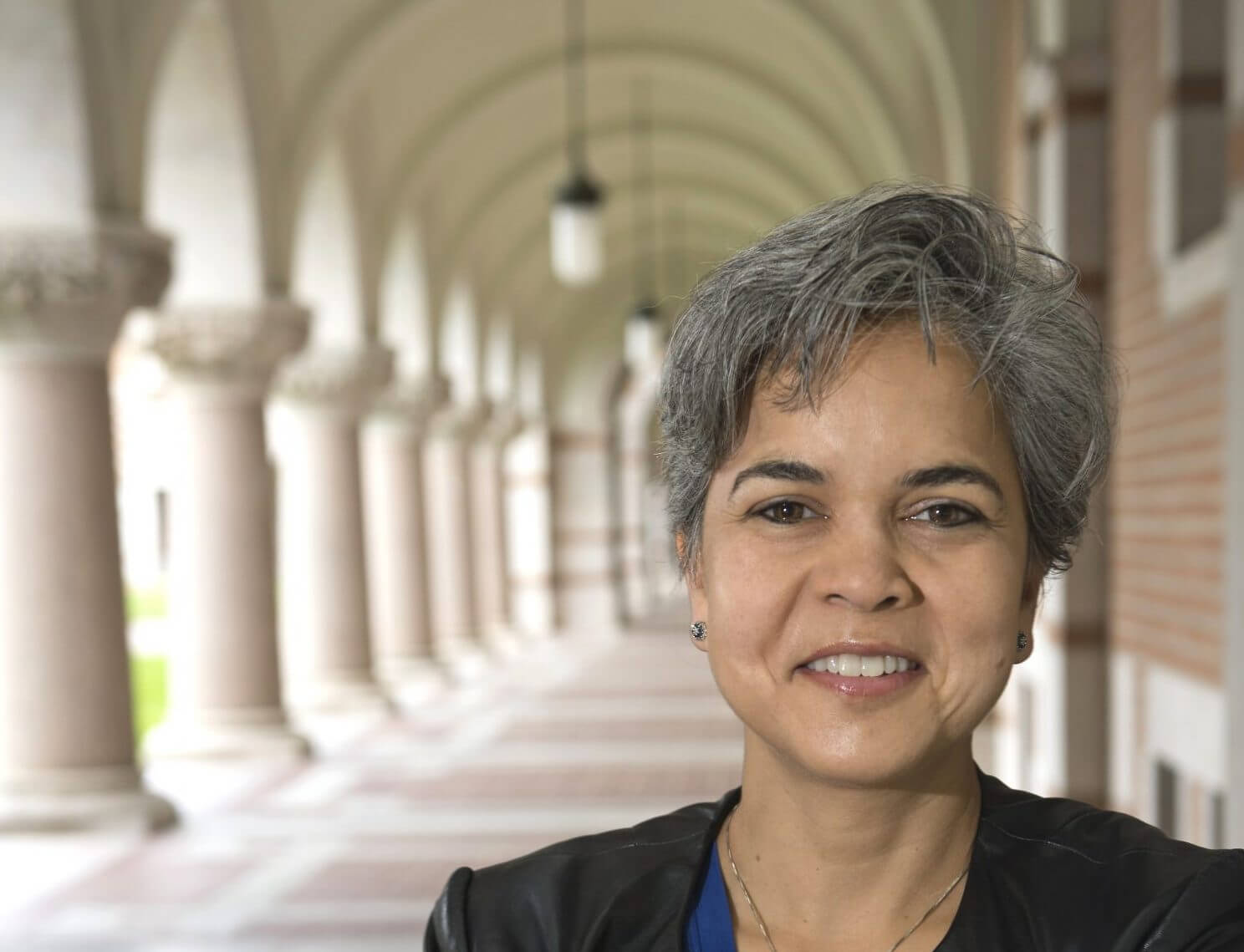 Rice University researchers have won a prestigious National Institutes of Health grant to build data analysis tools and analyze how exposure to mixed toxins in the environment affects a population, especially children.

The four-year $1.7 million R01 grant will allow a team led by Marie Lynn Miranda, Rice’s Howard R. Hughes Provost and a professor of statistics, to analyze the massive set of data she and her colleagues gathered for the entire state of North Carolina over more than 20 years.

The data include birth records, blood lead levels for children ages 1 to 6, air pollution, housing quality and educational system information that will provide snapshots of where children resided and when—and what they were exposed to during these periods. These details will improve the researchers’ ability to characterize environmental exposures, social stressors and residential stability.

Miranda expects an assessment of the data set using modern data architecture, statistical and machine learning methods will help reveal how exposure to environmental mixtures shaped educational outcomes for children and identify subtle impacts upon the entire population across space and time.

The Rice team believes the tools it creates will be useful for researchers around the world who model environmental effects on people, especially those in communities that face such social stressors as deteriorating housing, inadequate access to health care, under-resourced schools, high unemployment, crime and poverty.

“For a long time, we’ve looked at individual environmental exposures and tried to figure out what impact that has on people’s health,” said Miranda, whose group gathered most of the data during her 21 years on the Duke University faculty from 1990 to 2011. “We’ve come to understand that people are not exposed to contaminants one at a time. They’re often exposed to multiple contaminants at the same time, and the methods for figuring out the impact of that exposure are quite complicated and underdeveloped.

“It’s also the case that the set of social stressors that characterize people’s lives has a significant influence on the impact of environmental exposures,” she said. “So this grant is about developing methods to look at multiple exposures and understanding the impact of those exposures in the presence of social stress.”
Work on the North Carolina data set will have near-term implications closer to home, Miranda said. “There’s nothing in the grant that talks about Texas, but in our minds there’s real value in these tools for Texas,” especially in the wake of Hurricane Harvey, she said. “We are in the process of building similarly robust data sets for Michigan (she was a dean at the University of Michigan before joining Rice) and Texas.

“One of the ways we’ll test how well these tools transfer to other areas of the country is to test it on the database we’re building in Texas,” Miranda said. Much of that data will appear in the Urban Data Platform managed by Rice’s Kinder Institute for Urban Research and directed by Katherine Ensor, Rice’s Noah G. Harding Professor of Statistics.

Along with Ensor, Miranda is collaborating with Robert Griffin, professor and chair of Rice’s Department of Civil and Environmental Engineering, and Richard Baraniuk, Rice’s Victor E. Cameron Professor of Electrical and Computer Engineering.

“Having Rob and Rich and Kathy on this research team, I feel like I’m (Houston Astros general manager) Jeff Luhnow or (Astros owner) Jim Crane with (baseball players) José Altuve, Justin Verlander, and George Springer,” said Miranda, revealing her passion for the World Champion Houston Astros. “They’re superstars who will help move this set of questions forward, and I’m really excited about the opportunity to work with these fantastic faculty colleagues.”