UH Announces the Launch of the Hurricane Resilience Research Institute

UH Announces the Launch of the Hurricane Resilience Research Institute 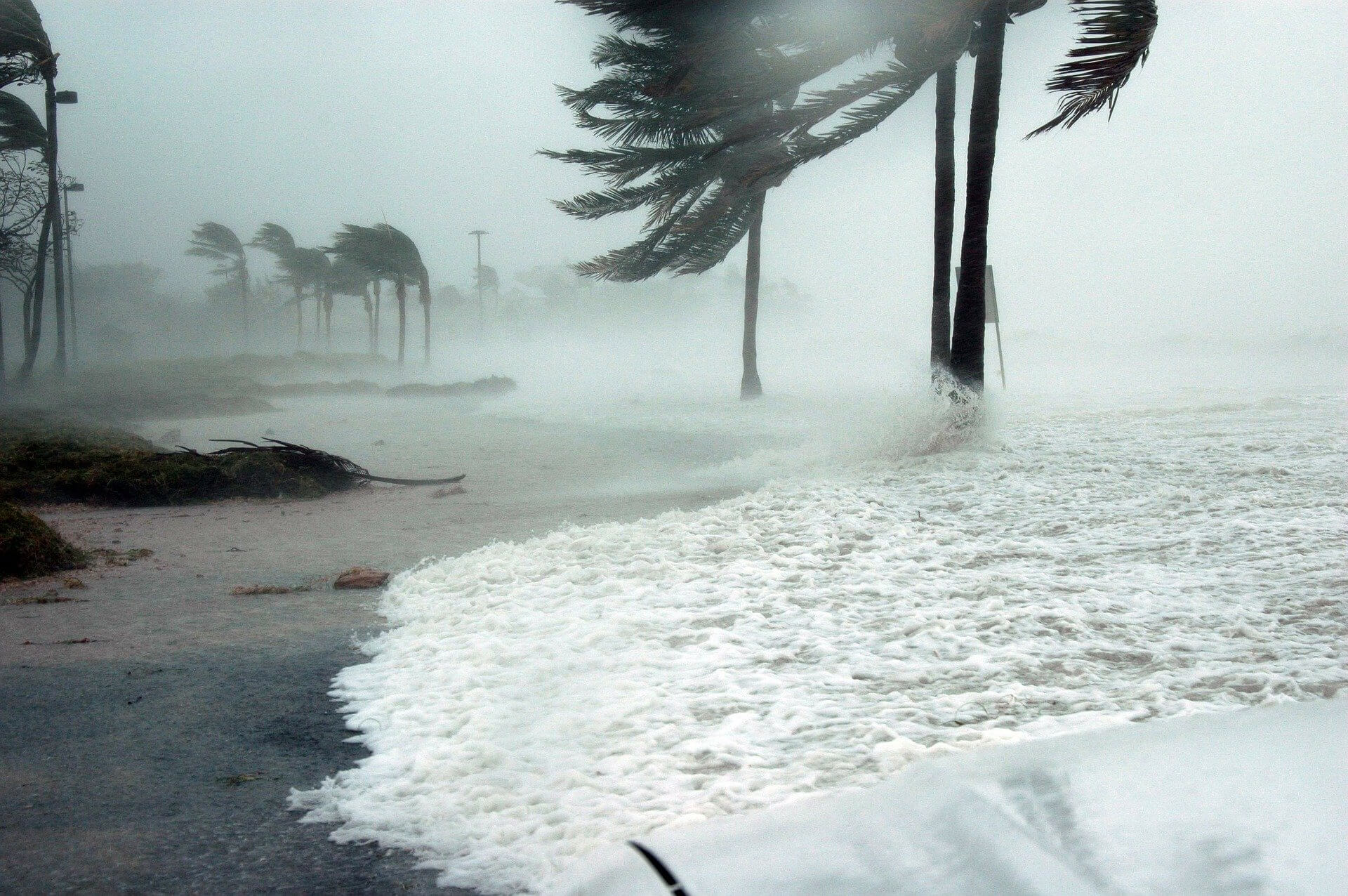 While Hurricane Harvey was dumping an unprecedented amount of rain on the Houston area, Hanadi Rifai, Ph.D., professor of civil and environmental engineering at the University of Houston, began calling her colleagues about a project they had discussed more than a decade earlier.

They revisited a conversation about multiple institutions working together to study hurricanes along the Gulf Coast.

“Even way back when Katrina happened, discussions were had among faculty about doing something collectively to come up with solutions,” Rifai said. “Time went by, the collaboration between Rice University and UH for the SSPEED (Severe Storm Prediction, Education and Evacuation from Disasters) Center at Rice and then Harvey happened, and it was time to rethink that old idea that we had way back when with Katrina.”

Last month, UH announced the launch of the Hurricane Resilience Research Institute (HuRRI), a consortium of universities that will share their expertise on Gulf Coast storms and their aftermath. Rifai will serve as the director of HuRRi, in addition to retaining her position as co-director of the SSPEED Center at Rice.

Initially, Rice was one of the universities participating in the institute, but the school withdrew its participation in late December.

Rifai said the work that has been done by the SSPEED Center has helped Houston prepare for storms, and she hopes to expand on that work with HuRRI.

“We’ve looked at surge, we’ve come up with some level of protection against surge, so now we want to talk about all of the other things,” she said. “How do we advance resiliency in the sense of changing the way we build things? Many homes flooded. Are there ways to build homes to minimize damages? You can’t control how much rain you get, but you can control how you build.”

Each institution brings important expertise and resources to the table, Rifai said. The University of Florida, for example, has the Powell Family Structures and Materials Laboratory—a federally funded national research center for wind impact from disasters.

“Within our engineering college, we have people that are focused on wind resistance—wind engineers at UF trying to understand the impact of wind on buildings,” said Chimay Anumba, Ph.D., Dean of the College of Design, Construction and Planning at UF. “We are looking on a broader scale in terms of how cities in the entire state can manage the impact of storms and how the building environment can protect it.”

Working in tandem with other Gulf Coast universities, Anumba added, will help the public at large.

“We are looking to pull expertise and improve our response to ensure that lives and property are protected because it does seem that the size and frequency of these storms are increasing.”

Graduate and undergraduate students from all six universities will be involved with the institute, which had its first face-to-face meeting in December.

“Things have changed a lot since Katrina,” Rifai said. “We’ve improved our ability to respond and do evacuations, but what about becoming more resilient, where we don’t suffer the same damages over and over? We are sort of sitting and waiting for something to happen and then we respond fast and try to fix it and then it happens again. We need to think differently.”