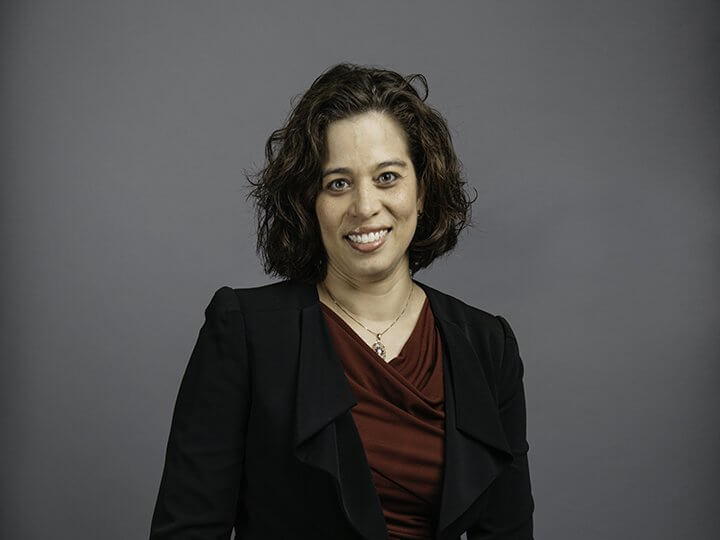 An overwhelming number of college students face the same financial dilemma: pay rent or buy food for dinner. A team of researchers from the University of Houston and Temple University say that food insecurity among college students is forcing a burgeoning inequality in college completion rates.

“Research suggests food insecurity, the lack of availability or access to healthy food, is one of the barriers to graduation for these students,” said Daphne Hernandez, UH assistant professor in the Department of Health and Human Performance (HHP). She and co-principal investigator professor Dan O’Connor, HHP chair, are working with the nation’s leading experts on food insecurity in higher education to evaluate a local intervention in Houston. The effort grows out of a decade of research led by professor Sara Goldrick-Rab of Temple University and her team at the Wisconsin HOPE Lab, the nation’s only translational research laboratory aimed at improving equitable outcomes in postsecondary education. Goldrick-Rab finds that an estimated 56 percent of community college students are food-insecure, even though the majority receive financial aid and are working.

The study, funded by the William T. Grant Foundation and the Kresge Foundation, will track a group of 2,000 low-income mostly Latino and African American Houston Community College (HCC) students, 60 percent of whom leave school within a year of enrolling.

HCC’s Food Scholarship Program, sponsored by the Houston Food Bank’s Food for Change Initiative, will provide direct access to food. HCC will proactively offer support to students by promising them that they can pay for other expenses, as the cost of their groceries will be covered. The hope is that over the next two years the support will boost students’ academic performance and persistence in college.

The program and accompanying evaluation come as the nation’s colleges, universities and policymakers at the state and federal level are searching for solutions, recognizing food insecurity threatens college attainment and workforce development. Last summer, Gov. Jerry Brown of California included $7.5 million in his budget to develop “hunger-free” college campuses. In December, Goldrick-Rab took part in the first federal briefing about campus food insecurity on Capitol Hill, where legislators are advancing bills to make it easier for undergraduates to access the SNAP program. In January, New York Gov. Andrew Cuomo proposed requiring food pantries on all State University of New York

(SUNY) and City University of New York (CUNY) campuses to create a “stigma-free” way to provide students with consistent access to healthy food.

“Many programs that used to support students in college are no longer accessible or are deeply underfunded,” said Goldrick-Rab. “When a student is hungry and cannot get food stamps or eat on campus, we all pay the price as they drop out of college.”

About the University of Houston
The University of Houston is a Carnegie-designated Tier One public research university recognized by The Princeton Review as one of the nation’s best colleges for undergraduate education. UH serves the globally competitive Houston and Gulf Coast Region by providing world-class faculty, experiential learning and strategic industry partnerships. Located in the nation’s fourth-largest city, UH serves more than 45,000 students in the most ethnically and culturally diverse region in the country.