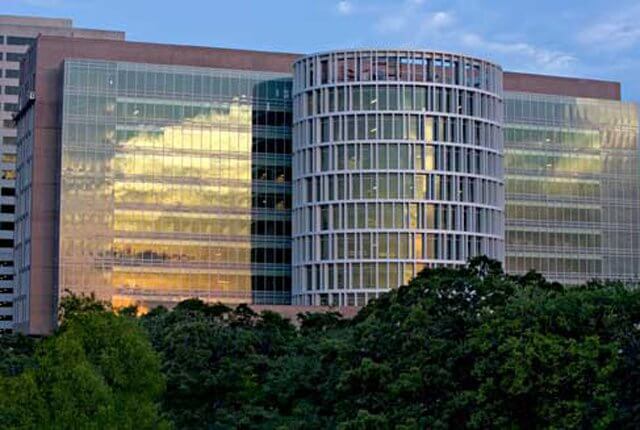 This year’s winning teams will use the grants to study hearing, the microbiome and drug-resistant pathogens.

The annual program that began in 2008 supports new collaborations among researchers associated with Rice’s BioScience Research Collaborative (BRC) and their partners at other institutional members of the GCC. The program is funded by the John S. Dunn Foundation and administered by the GCC.

The research seed grants are for $98,000 each. A separate workshop award is for $8,000. The awards support projects that foster interdisciplinary and multi-institutional research at the BRC.

The researchers’ optical method will use green fluorescent proteins to sense changes in voltage in sensitive stereocilla, the part of hair cells in the inner ear that handle the translation of mechanical sound pressure into electrical signals the brain can decode. They expect their sensors will be useful to neuroscientists who want to map rapid voltage transients and for tracking activity in fast-spiking neurons.

Buck Samuel of Baylor, Jonathan Silberg of Rice and Grant Hughes of UTMB are developing high-throughput genetic strategies to treat the vast community of microbes known as the microbiome that resides in organisms, including humans.

Citing 700,000 global deaths due to multiple antibiotic-resistant microbes every year, the researchers have identified two of what they hope are many current drugs that may provide broad protection against multiple antibiotic-resistant pathogens. Because the drugs are already deemed safe for use by the Food and Drug Administration, the researchers do not expect to have to go through rigorous regulatory processes for approval to use the drugs against infectious diseases.

Emily Mace of Baylor and Texas Children’s will lead a symposium planned for this year. Co-principal investigators are Stephanie Watowich of MD Anderson and Pamela Wenzel of UTHealth.
The event will bring together professionals in hematology, immunology, cell biology, biophysics and oncology to discuss the complex interactions of immune cell generation, function and regulation. The organizers hope to generate new collaborative research, especially among early career scientists.